Marketing a Mystery...or a Marketing Mystery by Judy Alter


In spite of numerous books in print, I’m at best a low mid-list writer. My Amazon rankings would embarrass many authors and so would my income, but that’s not why I write. I write because I enjoy it, and because people write and tell me in person how much they like my books. So I plug away, not expecting a miracle to happen. But in a small way, one has happened.

Before I turned to mysteries I wrote about the American West and mostly about the experiences of women in the nineteenth century when the land was new and challenging and full of promise. 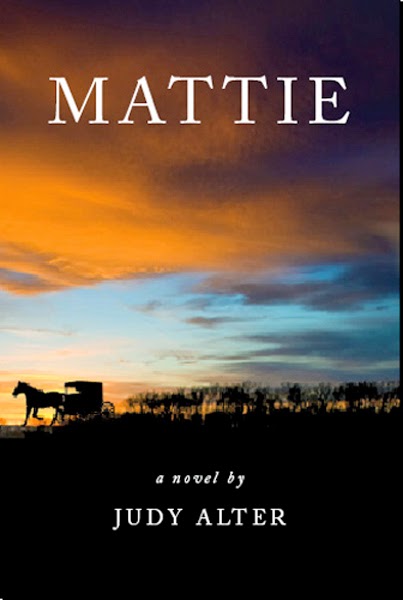 In 1984, my first adult novel, Mattie, was published in Doubleday’s Double D Western series, a low-end series sold on subscription, mostly to prisons. Mattie is based on the life of Dr. Georgia Arbuckle Fix, who practiced medicine on the frontier of western Nebraska, learning to “read” the prairie, so she didn’t get lost on trips of thirty miles or more. Her experiences were recorded in enough primary sources that I could verify them.

Legendary western author Mari Sandoz did a much better job with Arbuckle’s life in Miss Morissa. But my novel won a Spur Award from Western Writers of America as Best Western Novel, leading one disgruntled male author to comment, “That category has always been for the male action adventure.”

Eventually Doubleday discontinued the series and was absorbed by a conglomerate. Rights reverted to me, and a funny thing happened on the way to the market. In 2010 I formatted the novel and a collection of my short stories (Sue Ellen Learns to Dance and Other Stories) and put them on Kindle at 0.99—those were the days when we were still experimenting with price point. My first check from Amazon was for $11. No riches there. But then the checks began to increase in size, peaking at a figure that was astounding for me. I still get a nice check from Amazon monthly—not as much as those high-rolling months but more than enough for lunches for a month. Mattie has, today, 371 reviews and gathers two or three new ones every month. Average rating is 4.3 stars. The short story collection sells modestly at best, so all this nice activity is due to Mattie.

As authors, we all look for the magic key to make our books sell well over the long term, and I wish I could look to Mattie for an answer. In truth, the longevity of this book puzzles me. I don’t market it much, although from time to time I feature it on my Web page. It has a good, solid cover but not a real eye-catcher. I never advertise it, and I don’t think readers give a fig about awards when they’re choosing the next thing to put on their e-reader—especially awards that are thirty years old. I really can’t explain it except to say perhaps it’s the 0.99 price—even though we’ve been told about a low price demeaning our work.

At any rate, I’m waiting for the sales fairy to sprinkle magic dust on another of my titles—for instance, The Perfect Coed, my first self-published title, could stand a little magic dust.

About Judy:
Judy Alter is the author of five books in the Kelly O’Connell Mysteries series: Skeleton in a Dead 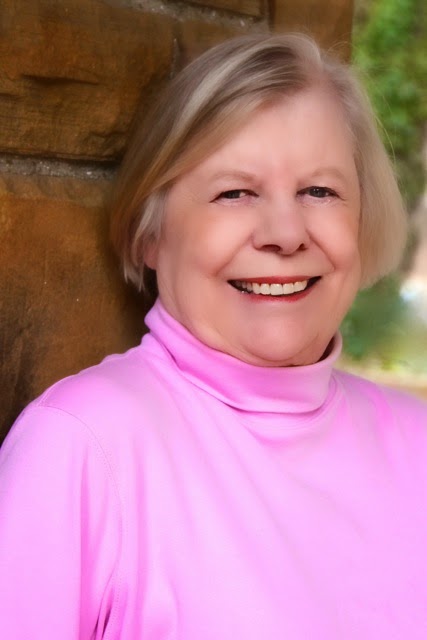 Space, No Neighborhood for Old Women, Trouble in a Big Box, Danger Comes Home and Deception in Strange Places, two in the Blue Plate Murder series, in which she moves from inner city Fort Worth to small-town East Texas to create a new set of characters in a setting modeled after a restaurant that was for years one of her family’s favorites.

Before turning to mystery, she spent almost thirty years as director of TCU Press and writing about the American West. Her western work won several awards, including a Lifetime Achievement Award from Western Writers of America. She was inducted into the Texas Literary Hall of Fame in 2011 and is a member of the Texas Institute of Letters, Sisters in Crime and the Steering Committee of the Guppies. She is the single parent of four and the grandmother of seven. She and her Bordoodle, Sophie, live in Fort Worth, Texas.

Luck is often when preparation meets opportunity, which is what seems to have happened with Mattie. Here’s hoping you catch a bit more lightening in a bottle with your mysteries.

I think the story of Mattie is remarkable, Judy. It's evidence of a good story because of its longevity. Good luck with your series and backlist. Hope the story fairy sprinkles magic dust on your titles.

My father often said, "The harder I work, the luckier I become."

I'm so glad to see this book has a new life. I read it years ago when it first came out. :-)

What an amazing tale, Judy! So pleased Mattie has a long life.

Great story, Judy! Your books never die, they're always new to some readers. I'm glad that Mattie is still going strong after 30 years.


What a great story, Judy. I've put Mattie on my TBO list. If it lasted this long, it must be a great read.

Like you my income from writing is nothing to brag about, but I write because I love it and get enough positive comments to keep on going.

We're living in such astounding times for the fiction industry! I'm so glad this is happening for you. Wonderful!

Judy, you have a gift for bringing history to life. Mattie is a gem!

What a wonderful story! If Mattie is still being read (and purchased, not just old copies passed around) your books show a definite timelessness.

Best of luck with your newer works, not to mention your back list.

Yeah for you, Judy! Enjoy those lunches.