Where in the World is...New Mexico? By Amy M. Bennett 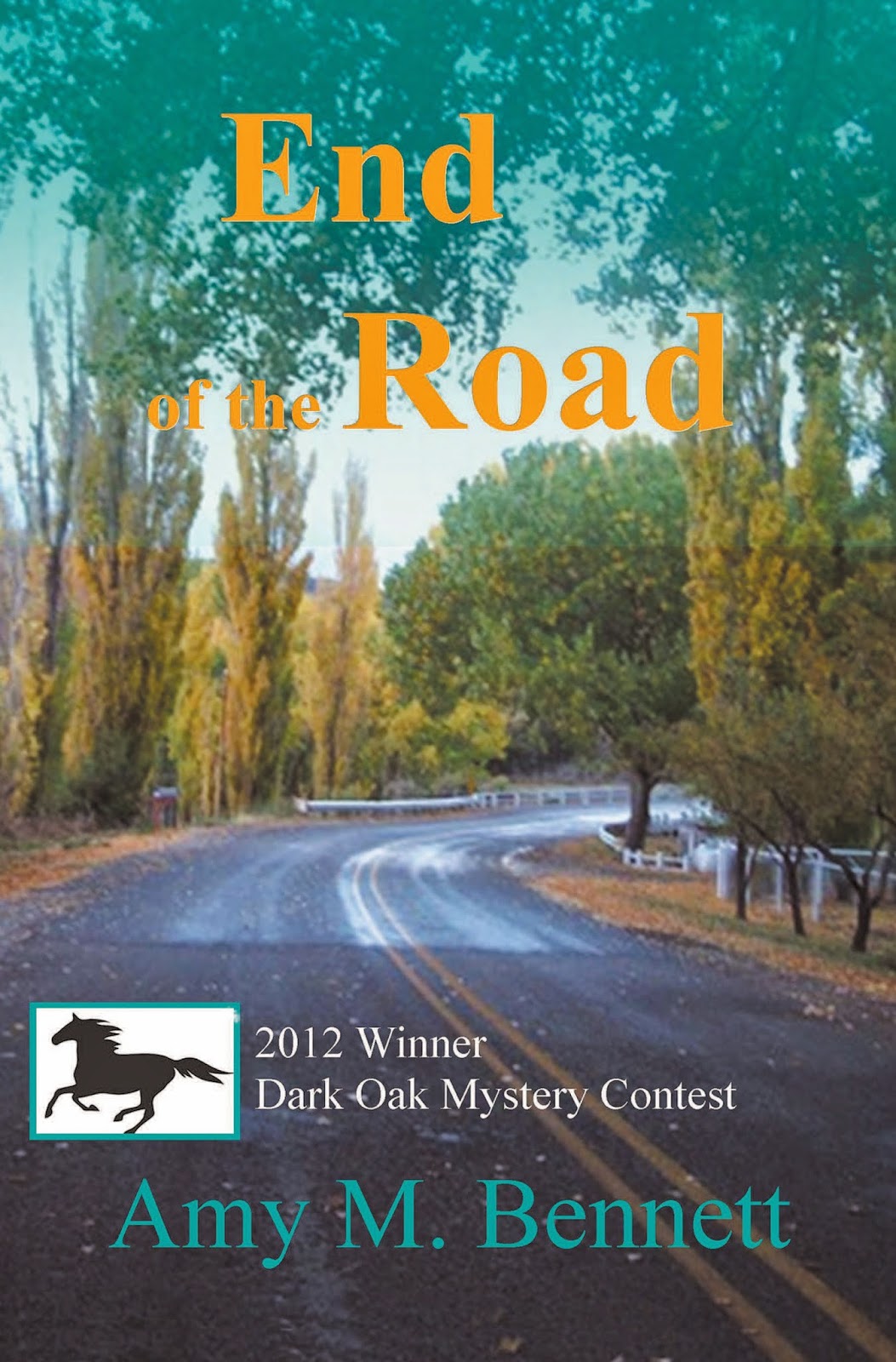 A while back, on my own Back Deck Blog, I was reflecting on how books, especially novels, can be travelogues, introducing us to various places, people, things, and events that are far different than what we find in our own homes. How else would a Tex-Mex kid from El Paso, Texas ever hear about plum pudding and goose for Christmas dinner?

When I decided to become a writer and, more specifically, write a mystery series, I thought about what it was about other series that made them favorites of mine, regardless of the genre. What it came down to was that, along with interesting characters and intriguing story lines, I had a sense of feeling at home in the books. The authors had brought their settings to life in a way that when I opened the books and started reading, I felt like I was in a familiar place and was comfortable there, no matter where it was or what happened. I wanted things to be set right. I was emotionally vested in the story because I felt like I belonged in it.

The Black Horse Campground mystery series is set in a place with which I'm very familiar and love very much: south central New Mexico. Most people have preconceived notions of what New Mexico is like: Lots of desert. Green chile. Billy the Kid. And UFOs. That's the picture postcard image many people have of New Mexico. Often, they are astounded to discover other things about New Mexico. There are several ski resorts. It's the oldest wine-producing region in the U.S. And aerospace technology and defense are major industries. So setting a book series in New Mexico created a challenge: How do I bring my setting to life without resorting to caricature and without making the story sound like a textbook?

Adding New Mexico “flavor” to my series is easy, starting with the name of the setting: the Black 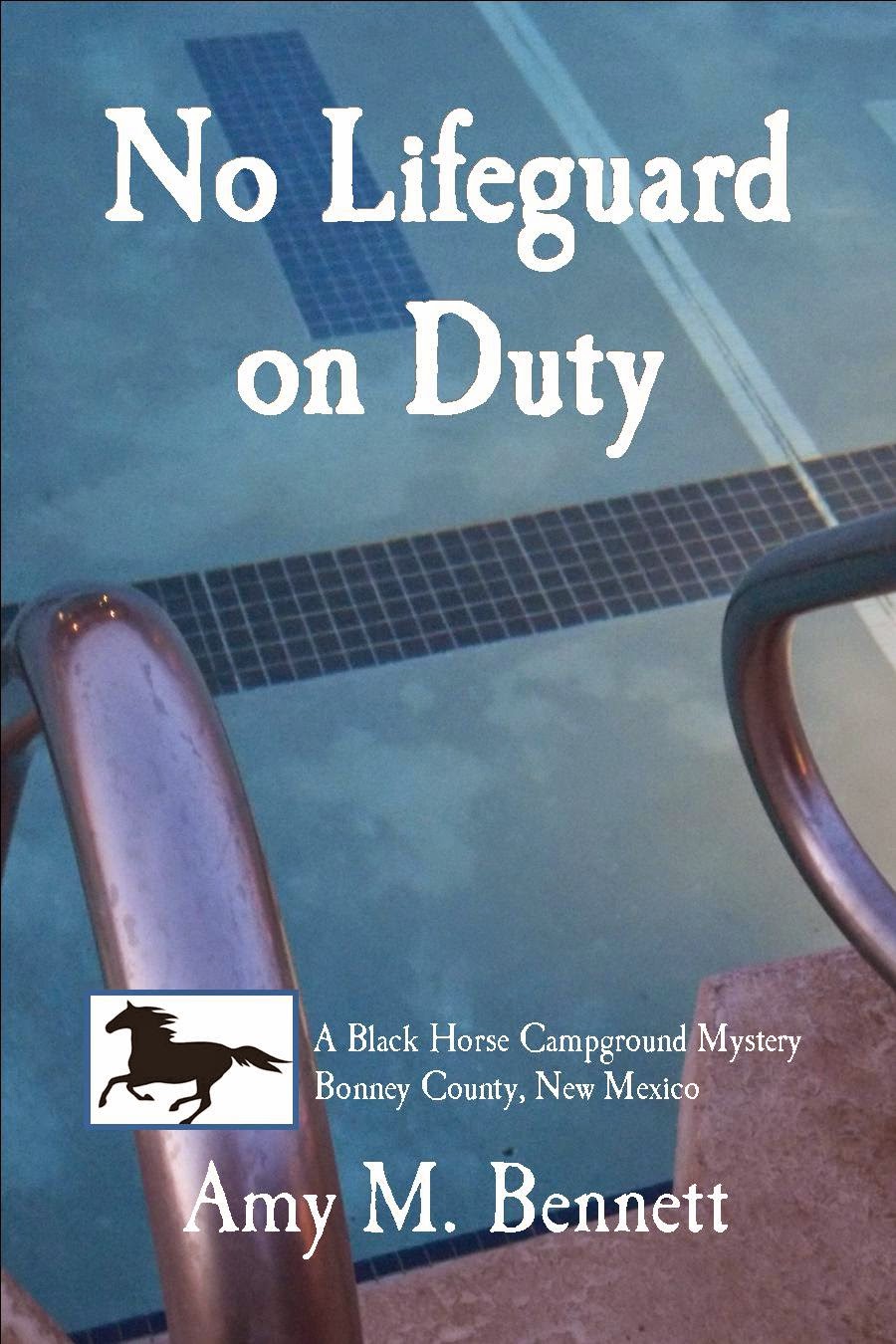 Horse Campground is in the fictional village of Bonney in fictional Bonney County, which is not too far from the real-life village of Ruidoso in real-life Lincoln County. Bonney is named after one of Lincoln County's most famous and notorious real-life residents, William Bonney, a.k.a. Billy the Kid. My protagonist, Corrie Black, is half Mescalero Apache and half Hispanic, a melding of two cultures and ethnic groups that populate the south central part of the state. Green chile, apart from being one of the most widely recognized symbols of New Mexico as well as one of its top agricultural commodities (though not THE top: cattle, dairy, and pecans rank above chile peppers!), certainly makes its presence felt in my stories, even to the point where one character, J.D. Wilder, a transplant from Houston, Texas, says in a future story-line (with some exasperation), “Is there some law that states that EVERYTHING in New Mexico has to have green chile in it?” To which Bonney County Sheriff Rick Sutton replies, “Why would we need a law for that? It's just common sense and good taste.”

But all these elements are not just thrown into the story to make it “more New Mexico”. Different regions of the country—indeed the world—have unique features that create settings that are integral to the story. A story set in New York City would take full advantage of the traffic and crowds, just as one set in rural Montana would focus on the solitude and vast openness of the land. A story set in New Mexico, whether Albuquerque or Jal (look it up) would have a certain feel that a story set in Texas, Florida, or Maine wouldn't have. And it would most definitely shape the perceptions and opinions of the characters, who populate the story, far differently than that of characters from other parts of the country and the world. 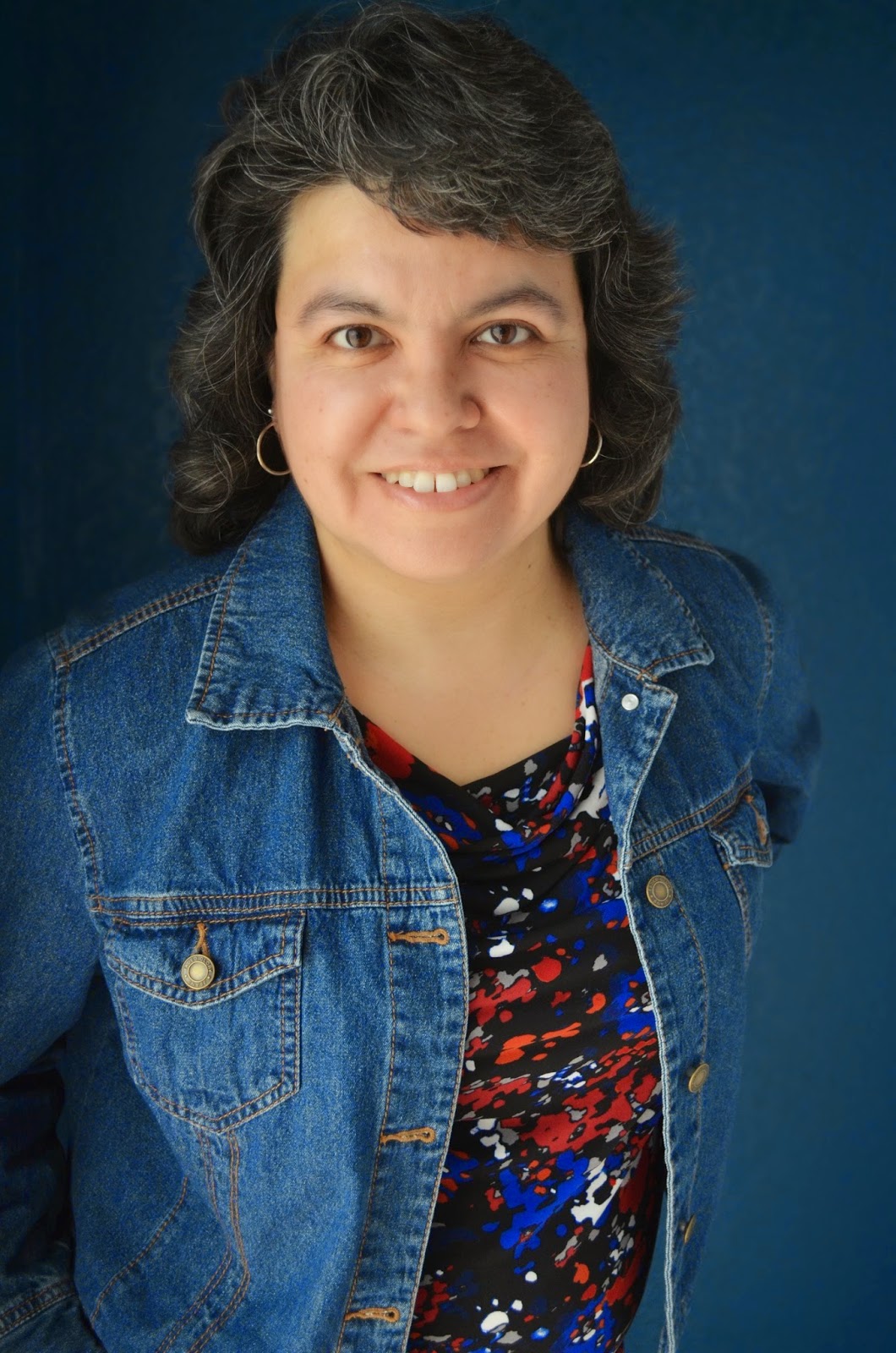 And yet, a common thread runs through my stories that is familiar to readers no matter where they are; the values and ideals that we all, for the most part, hold dear. Family. Friendship. Loyalty. Hard work. Dreams. Love. A desire for peace and justice. It doesn't matter where you are; you could be enjoying an Italian meal back East or a seafood dinner on the West Coast. Let me grab a green chile burger or a bowl of posole or an Apache taco (yeah, I know, up north they're called Navajo tacos, but here in the south...) and we'll kick back and enjoy a visit to Bonney County, New Mexico and the Black Horse Campground. Make yourself at home.
Want a cup of piñon coffee?

Amy M. Bennett is the author of the Black Horse Campground mystery series published by Oak Tree Press. The first book, “End of the Road”, won the 2012 Dark Oak Mystery contest and was published in 2013. “No Lifeguard on Duty,” the second book, was published in 2014 and the third book, “No Vacancy,” is due out February 2015. Amy currently lives in Bent, New Mexico, with her husband and son. When she's not actively writing, she's either decorating cakes at Walmart Supercenter in Alamogordo or slinging vino at Noisy Water Winery in Ruidoso. Visit her website.
Posted by E. B. Davis at 12:00 AM

When an author can create a setting that makes me feel like I'm there, it enhances the story quite a bit. Sometimes, I look up from a book and feel a bit disoriented. How did we get back from 11th century Wales or France in WWII or where ever?

Amy is certainly right about people having misconceptions about New Mexico. Once I was travelling with a somewhat disreputable-looking group. When we were crossing the Canadian border back into the US, we were asked where we had been born. One member of the group said, "New Mexico." The crossing guard refused to believe that it was a state, and demanded a Mexican passport. It wasn't until a supervisor came on the next shift that it got straightened out.

I love to write settings. The history of a setting also interests me. My last beta reader cut some of my historical narrative saying it slowed down the story.

I recently read an ARC of a popular writer. She included a lot of references to setting and the history. I enjoyed reading about the place and how it related to the MC.

Now I'm unsure whether or not to delete my setting references or not. I like it, but my beta reader did not. How do you decide?

I think settings are important to a story. It defines the character and the plot, and I especially like it when even the fictitious settings become so real to us. On a trip to Montreal and other spots in Quebec a few years ago with my siblings, all wanted to find Louise Penny's Twin Pines, even my brother-in-law. Only my brother, who had not read Louise Penny's books couldn't understand why we wished we could find Twin Pines.

That's why I think I will enjoy your books, Amy.