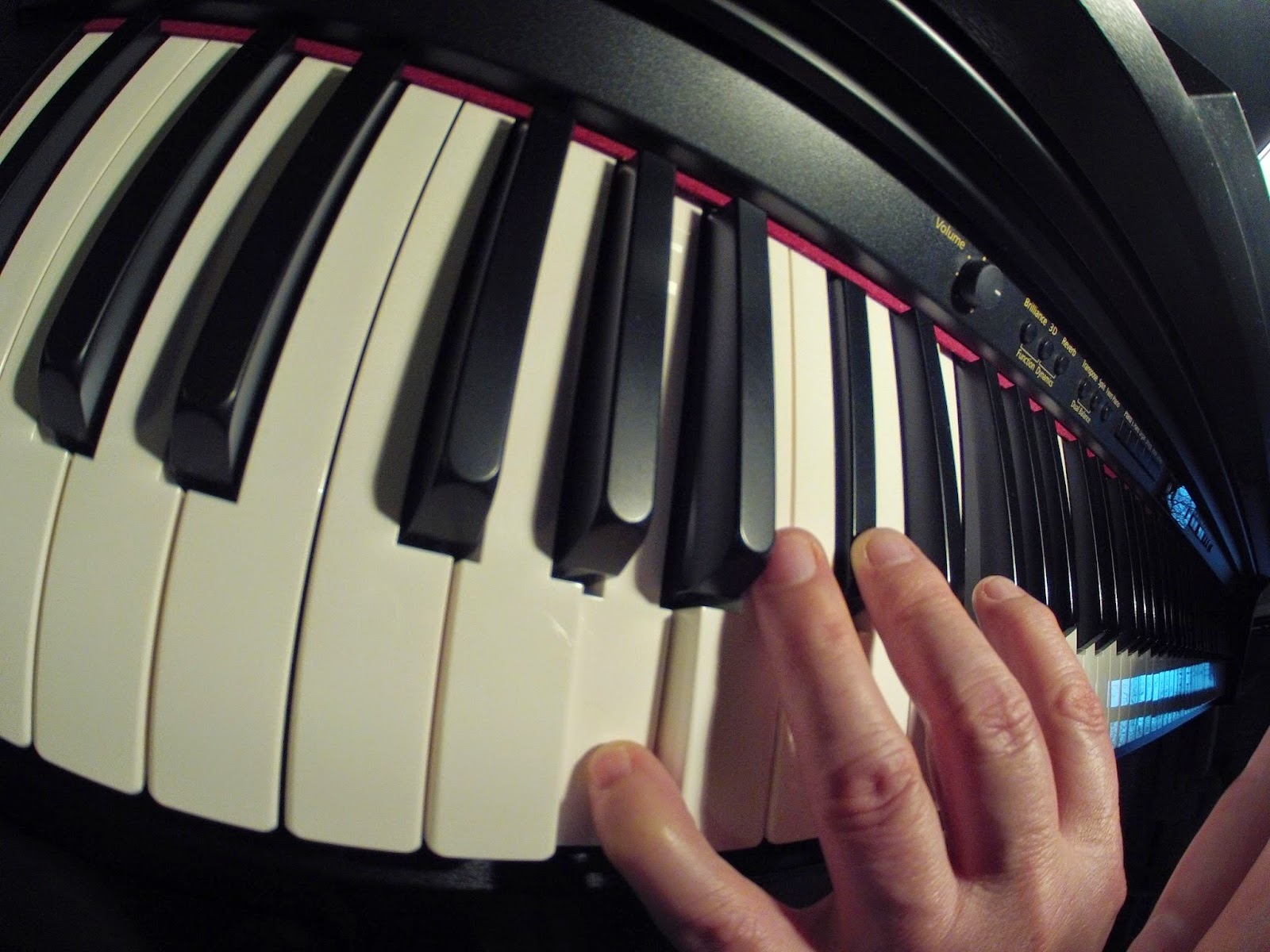 My newest writing work in progress is unlike anything I’ve done before.  I am writing lyrics for the traditional English folk song, Greensleeves.  I heard four variations of the song in December and January, including, What Child is This, and I know there are many more.

I sang, The Cherry Tree Carol, at a Christmas Eve service.  If you know the song, you will be aware that Joseph comes off badly.  I think he gets too little respect so I added two verses that redeemed him.  The song is so simple and repetitive that writing verses was no problem at all.

When my choir director/singing coached asked me to consider what I wanted to sing next, I decided to see if I could write new verses to Greensleeves that would reflect the season of Lent.

The structure of the song is not complicated, which allows relatively easy adaptation of alternative lyrics.  One verse contains a sequence of two tunes, which use many of the same notes and rhythms.  That’s handy, but I had trouble at times identifying exactly where I was in the song.  The time signature is the meter of the piece.  Each bar has the same number of beats, expressed in variable notes and rests.  Whatever the bar looks like, it has to fit the pattern of beats, making checking what I wrote easier.

I had a “plot” in mind before I started.  Rhyming was not difficult although I had to stay flexible because of all the elements that came into play.  In addition to making sense and having grammatical accuracy, one of the more difficult aspects of writing lyrics for me was insuring the natural musical stresses fell on important words.  "Of" "the" and "a" often popped up in the wrong places.

My singing coach was immensely helpful with all musical aspects of writing lyrics. I could not have done it without his help.  He talked about, “painting a picture using notes and words.”  That was a familiar concept.

Like with my writing, I did not count the hours or the number of versions I composed.  My idea is to work until the piece takes a shape that I am willing to share it with others.

What have you been working on lately?

PS Happy Friday the Thirteenth
Posted by Warren Bull at 12:00 AM

Years ago I wrote several songs that a quartet I was singing with performed. I've also written a setting of the Kyrie sung by a church choir as an introit -- it was great fun to hear my piece performed.

As for what I am working on? I'm promoting Ant Farm's nomination in the Kindle Scout program while working on the next in the series, .


Warren, I'm impressed by what you're doing. Writing lyrics to a song is much like poetry only with music. I am a great lover of music, especially folk songs which tell so many stories like what you're doing. Maybe eventually you can put your song with you singing it up on You Tube so we can listen to it.

What am I doing right now? Finishing the first draft of a new novel.

Warren, this is so cool! I hope you will share the finished product with us. What a wonderful challenge you have set for yourself.
I'm working on query letters to agents (probably the least joyful kind of writing, especially for a New Englander who was taught that it is bad manners to talk about yourself) and a short story called "Dog Number Four."

It sounds like everyone at WWK is working. Last night I registered the lyrics with the UC copyright office.

What a great project, Warren! Totally outside my skill set.

Right now, I'm revising a new novel, not part of my series. I don't know if it's going anywhere or not. I had to do a fair amount of research on the foster child system. And here I thought I knew a lot! (I've been a foster parent, giving respite care in a home for court-adjudicated teenage boys) Wrong!

I'm also working on short stories when I need a break from the novel.

The 6th in my series is in rough draft form, and I'm letting it stew on the back burner for a little while.

I've got the first in my series, Steeled for Murder, on sale for 99 cents for the ebook version for 10 days, to see if I can stir up a little interest in the series.

And, of course, tomorrow is Valentine's Day. That calls for a bottle of wine, a nice steak, some good homemade bread, and an evening away from writing!

I tend to write instrumental music mostly, but I've done a few songs with words. They're very fun!

Right now I'm deep in Fat Cat books and wading in my Neanderthal #2.