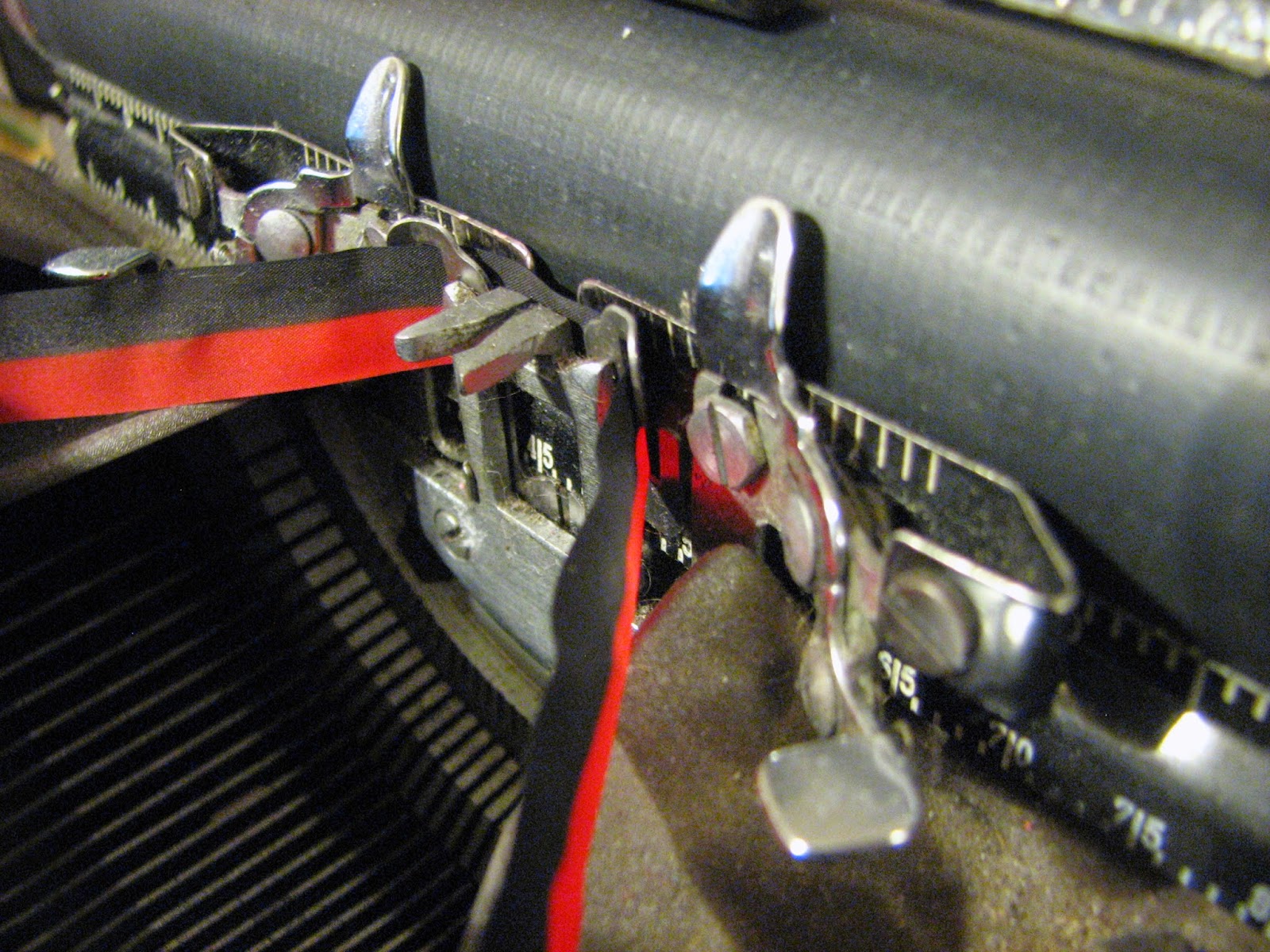 At Murder in the Magic City and Murder on the Menu, both of which were quite enjoyable I was on two well-run panels talking about writing short stories. (Thanks Ron B. O’Gorman and wonderful panelists) I’d like to answer some questions we were asked.

How do you know whether an idea is suitable for a novel or a short story?
I think the basic difference is in scope.  In general, if you have a few characters, in a short period of time, with one or two settings and no more than one subplot to accompany your main story line, you are thinking in short story terms.

Do people confuse the main character with you personally?
My main characters tend to be brave, good-looking, adventurous, likeable and noble.  So readers hardly ever mistake me for my characters.

How do you build a character?
I don’t really build them.  I discover them.  Usually I discover them in my mind, but I have been known to notice someone around me and think, “That person will be in a story some day.”

Do you use the same character in more than one short story?
I do. I know some writers who do not.  I am sometimes surprised when a character I’ve used in the past shows up in my head to tell my about more of their adventures.

How long does it take to write a short story?
To quote a college professor I once took a class from, as long as the story requires.
From idea to first draft has been as short as a day or two and as long as five years.

Where can I find good ideas for a short story?
Read short stories to get a feeling for them.  Don’t plagiarize.  After that eavesdrop, read newspapers, watch the world around you and listen.  You know the standard disclaimer…”any resemblance between the characters in this work and any person dead or alive is strictly coincidental?”
That’s a lie.

Great topic, Warren. I love to read and write short stories. There are characters who demand more time on my writing page. Some become so vivid their short stories blossom into novels. Others have more adventures in many short stories. I'd love to read more of your Manhattan shorts. The conference is one I would like to go to sometime in the future.

It was a great conference. Warren and Sam's panels really provided some excellent information. Warren, I've already taken your advice and submitted stories to AHMM and EQMM. Thanks so much for participating!

Thanks, EB. The conference was great. Thanks, Paula for persuading me to go.

Great Q&A, Warren, although I disagree with your answer about brave, good-looking, adventurous, likeable, and noble. That sounds pretty Warren-like to me.

I have not been to Birmingham in decades. Murder in the Magic City is on my bucket list.

Wonderful topic, Warren, and your panels were excellent! As they introduced you at the conferences, you are truly the short story master.

Great post, Warren. I also love reading and writing short fiction. My characters tend to re-appear, some of them years later, and they are "built" from bits and pieces of real people I see. Something quirky always catches my eye, and those kinds of things spark story ideas.

Thanks, Warren. I love short stories--both reading and writing them. I agree with you that often the characters just show up and demand to tell their stories. I have used the same characters in several stories, and once in a while I use a "clone."

Thanks to all of you for your kind words.