Sounding Retreat to Write Another Day 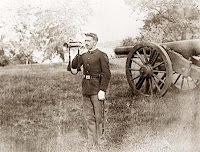 I wrote a synopsis for my third novel in the Skeet Bannion series and sent it to my agent the other day. I felt pretty good about it and ready to start working on it as I can during this crazy book-promotion time right before Every Last Secret (the first Skeet book) launches. I had my novel-writing group (there are three of us who have met monthly for years) take a look at it, and they liked it.

My agent, who is wonderful, sent back a reply, saying it had lots of interesting characters and good suspense and plot complications. Then, she asked me, “How is Skeet being tested anew?”
I stared at it and realized that, unlike the first two books where the story had risen from Skeet’s character and the things she needed to be forced up against to create growth in her character, with this book I got carried away with great situations and quirky characters and left that most important consideration out of the equation altogether. 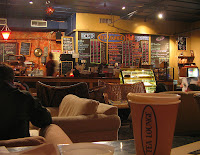 I packed up my laptop and marched myself to my local coffee shop for a full day of total focus on revising this synopsis and fixing it. I could do this thing. I just had to tie it into Skeet’s character development. That was all I had to do.

By the end of the day, I was ready to cry. My great synopsis was not going to work. All those terrific characters and interesting situations didn’t fit Skeet’s character arc—at least not at this point in the series. Oh, I won’t throw them away. But this is probably going to have to be a later book—or maybe even someone else’s book. I crawled back home, defeated. 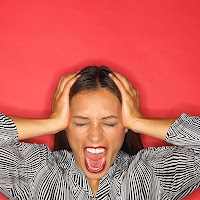 After much thought about it, I emailed my agent and said I needed to start from scratch to be sure this book would have the same level of quality the other two had. I wondered if she’d think I was a lousy writer because I couldn’t make the synopsis fit. I had visions of my name falling down to the bottom of her priority list. 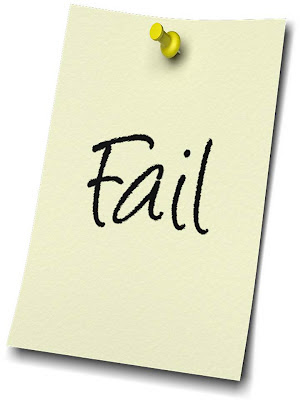 She told me not to worry, that now my concern was to promote the first book, and she knew I’d come up with the right book with time. (I told you she was a wonderful agent.) The weight lifted off my shoulders, and I looked one last time at the synopsis. Lots of good stuff there, but for another book. I would go back to Skeet’s character and situation at the end of book two and look for natural outgrowths and integral elements that will test her and cause her to learn things she doesn’t want to face.

Sometimes it’s best to say, “This is not working. Let’s try something else.” And sometimes, if we’re very lucky, someone else will lead us there before we’ve gone too long down the wrong road. A Southern friend’s grandmother always used to tell her, “You’ve never gone too far down the wrong road to turn back.” 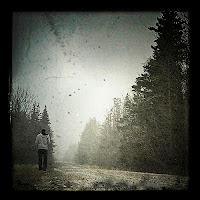 Have you found yourself mired in a story that ought to be working but isn’t? Have you ever wandered from the strengths of your original work to something lesser and realized it with horror? Have you ever gone down that wrong road?