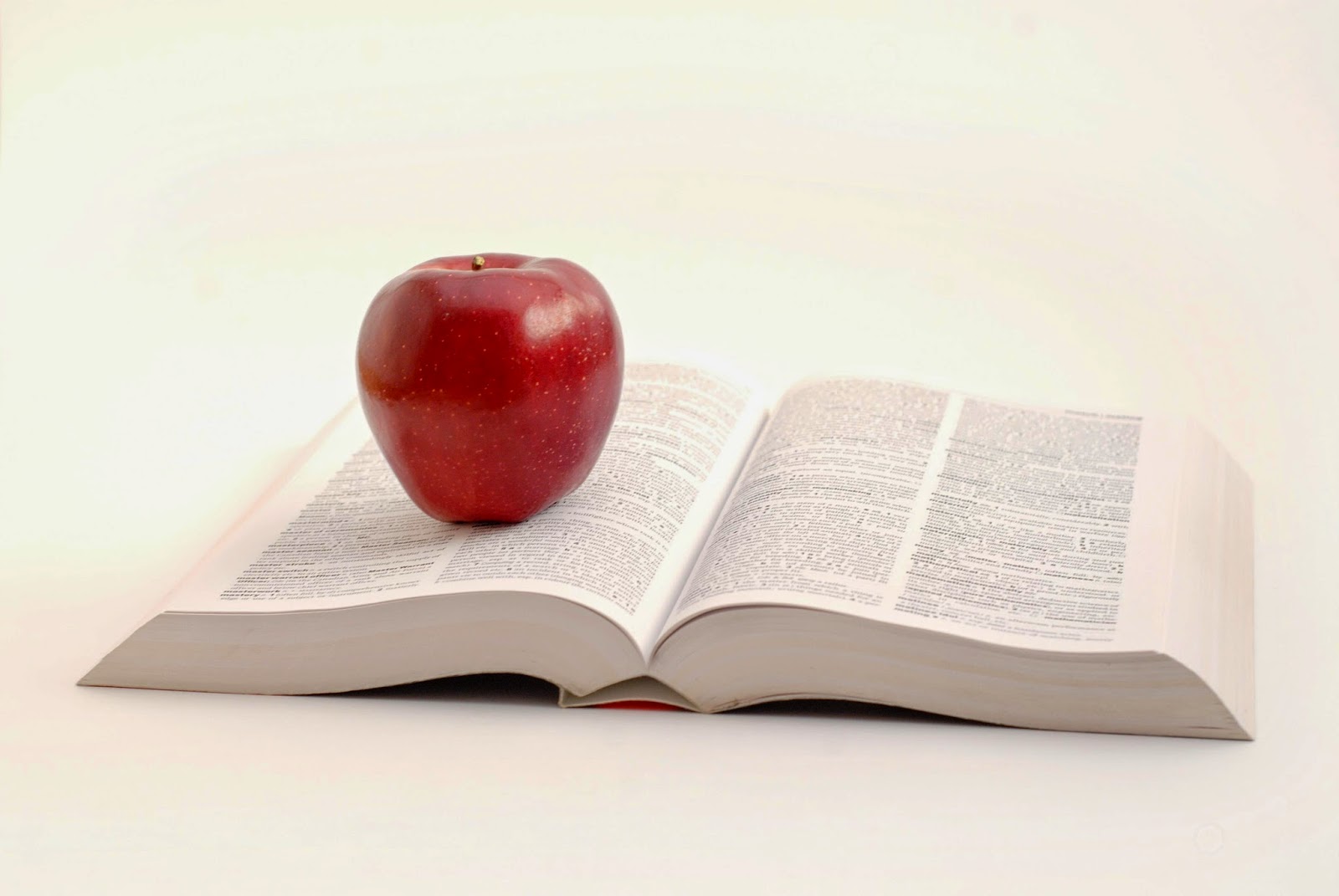 GENTLEMEN AND PLAYERS by Joanne Harris, an author I had not read before, was a delightful introduction to her work.  The plot was intricate, moving between two characters as well as between the past and the present.  Complicated? Yes, but it worked.

When problems large and small start to threaten the boys and staff at St. Oswald’s, school for boys, eccentric Classics teacher Roy Straitley tries to discover the culprit, while fending off administrators who would like to see him retire.  The harassment escalates to the point of endangering lives and the school itself.

Ms. Harris presented a Grammar School for boys with a long history of preparing sons of elite families with such detail that it seemed as if I could smell the chalk dust and hear the boys clumping up and down the stairs.  It was a new setting to me and I enjoyed learning about it.
I thought she played fair with the readers. I cared about the characters she invented and the ending was satisfying.  I won’t reveal plots twists and surprises that the author worked hard to create.  I will and do recommend this book.  I look forward to reading Ms. Harris’ other works.

THE YARD by Alex Grecian is the first book in a planned series about Walter Day and his experiences in 1889 London.  At that time, The Metropolitan Police’s reputation has been greatly diminished by its failure to capture Jack the Ripper.  On his first day at work Day faces  the discovery a Scotland Yard inspector's body hacked to pieces and stuffed into a steamer trunk.  He encounters a strange doctor with revolutionary ideas about solving crime.  The police and the newly formed murder squad  is targeted by a ruthless killer who shows no signs of quitting.

This is a very well written first novel. It evokes a London far different from the cosmopolitan city of today.  The book seized my attention and didn’t let go until the very end.
I look forward to reading books in the series as they appear.

It’s great to find unknown (to me) authors with the skills and maturity demonstrated on the page s.  Have you found a new (to you) author you can recommend?
Posted by Warren Bull at 12:00 AM

I think you have just found two new ones for me, Warren. Thank you for the breath of fresh air. Lately, I've been returned to authors I'm familiar with, largely because I read a lot of serials, so I'm happy to find some 'new blood.'

Warren, both of those books sound like ones I'd like to read. Thanks for reviewing and recommending them.

Thank you for the recommendations, Warren. Both sound good. I'm especially interested in the book by Joanne Harris because I would like to study how she moves the story between past and present.

Both of these authors are new to me and both stories caught my interest. Thanks for the reviews.

Thanks for seeking out and sharing information about some authors who are new to me!

I liked Alice K. Boatwright's new Ellie Kent series. Ellie is an American living in a small English village after marrying a widowed vicar. She becomes the main suspect after a body is found in their church's cemetery.

Another new series from Diana Xarissa is set in the Isle of Man. It's a cozy featuring a maiden lady who is known as Aunt Bessie to all the kids on the island. She "assists" the police in their investigations since she knows everyone's backstory, trials, and especially their children.

These look good. Thanks for the suggestions!