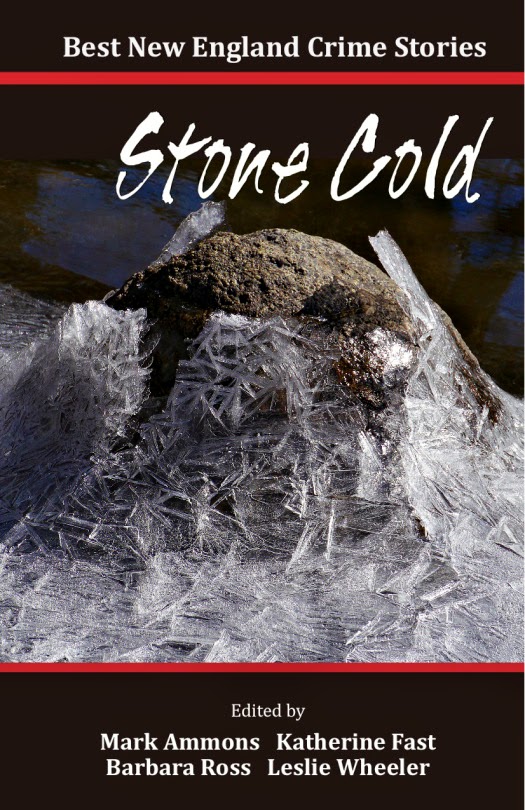 This week Paula Gail Benson and I focus on Level Best Books. Please welcome Barbara Ross, one of the anthologies’ co-editor/co-publishers. Barb is a member of Sisters in Crime New England, as are all three of her co-editors, Mark Ammons, Katherine Fast, and Leslie Wheeler.                       E. B. Davis
What prompted you to create an anthology?

The anthology was founded in 2003 by the original editors, Kate Flora, Skye Alexander and Susan Oleksiw. It’s been published once a year, every year since then in November to coincide with the New England Crime Bake, which is jointly sponsored by Sisters in Crime New England and Mystery Writers of America New England. The current team of co-publisher/co-editors took over in 2010.

How did you develop a theme for your anthology?

The theme is always the same—great crime stories by New England authors.

Do you develop a “local” theme to entice readers in your area?

Yes. Our identity is New England, which is crucial. Not only does it provide thematic coherence, it also makes it much easier to arrange things like library talks and bookstore visits.

How long do you give your writers to submit stories?

We open submissions every year on January 1. Stories are due on April 30. You can see our detailed submission criteria at http://levelbestbooks.com/submissions 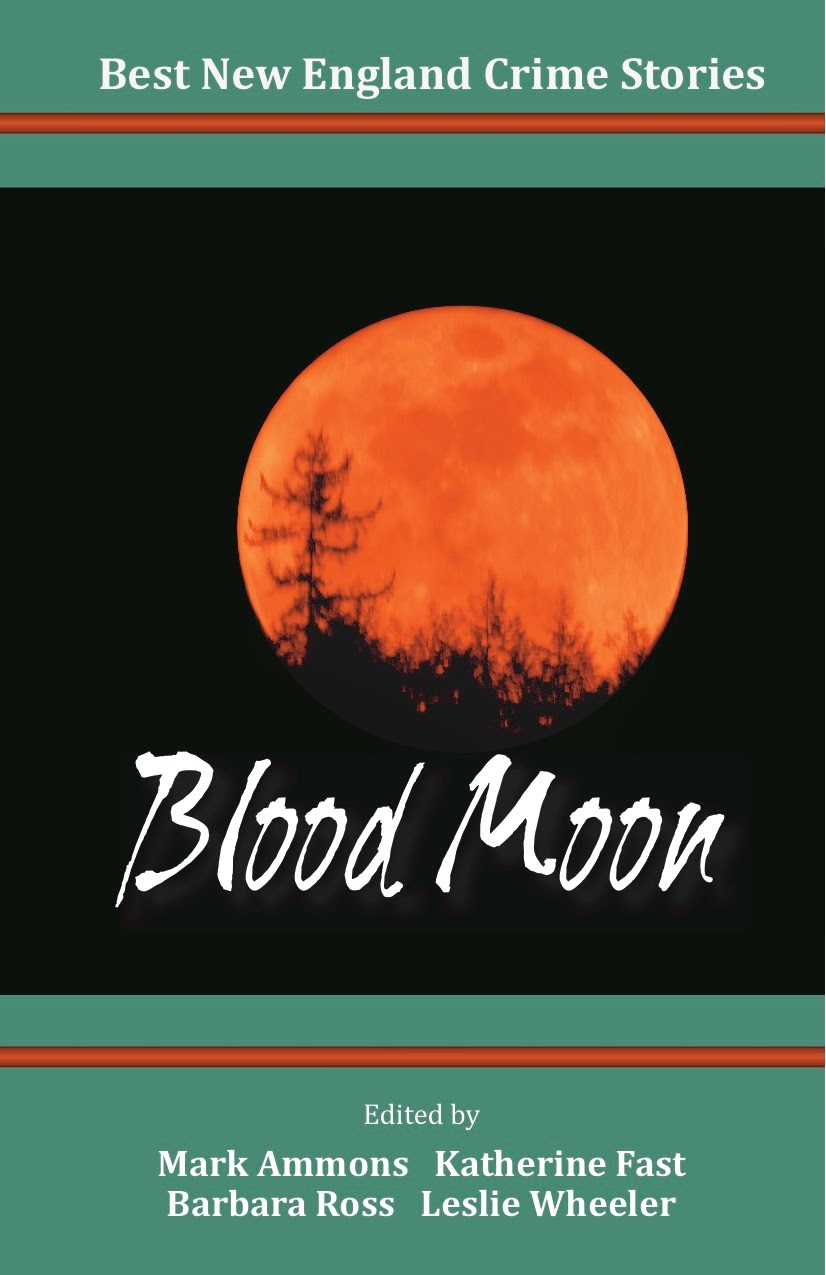 Did you adhere to the guidelines set up for anthologies by SinC?

Interesting story. Level Best Books was founded back when SinC National didn’t allow chapter anthologies. That’s why we are not a chapter anthology. I think in the days before ebooks and print on demand, SinC considered anthologies to be risky ventures. They also objected to the idea of chapter members being pitted against one another for publication. So in those olden days, our founders decided to go their own way.

What was the response to your query for stories among your writers?

We normally get between 140 and 180 submissions a year.

What were the criteria for selection?

All four judges read all the stories. We always jointly fall in love with some and jointly hate some others. The great battleground is in between.

Were the stories judged blind? How did you obtain judges?

It’s not a contest, so we don’t judge blind. In fact, we take the “who” into account in our selections. We want authors from all six New England states, and we want both new voices (first publications) and recognizable names. We always have more high quality stories than we can publish.

Did you hire an editor?

Nope. We are it. We all have different areas of focus. Kat Fast does all the production, layout and cover design. Mark does the bulk of the author wrangling and the fulfillment. Leslie books our speaking gigs and does the PR around those. I do the business stuff and social media. Most important, we all pick the stories.

Was any thought given as to the order of the stories in the anthology? 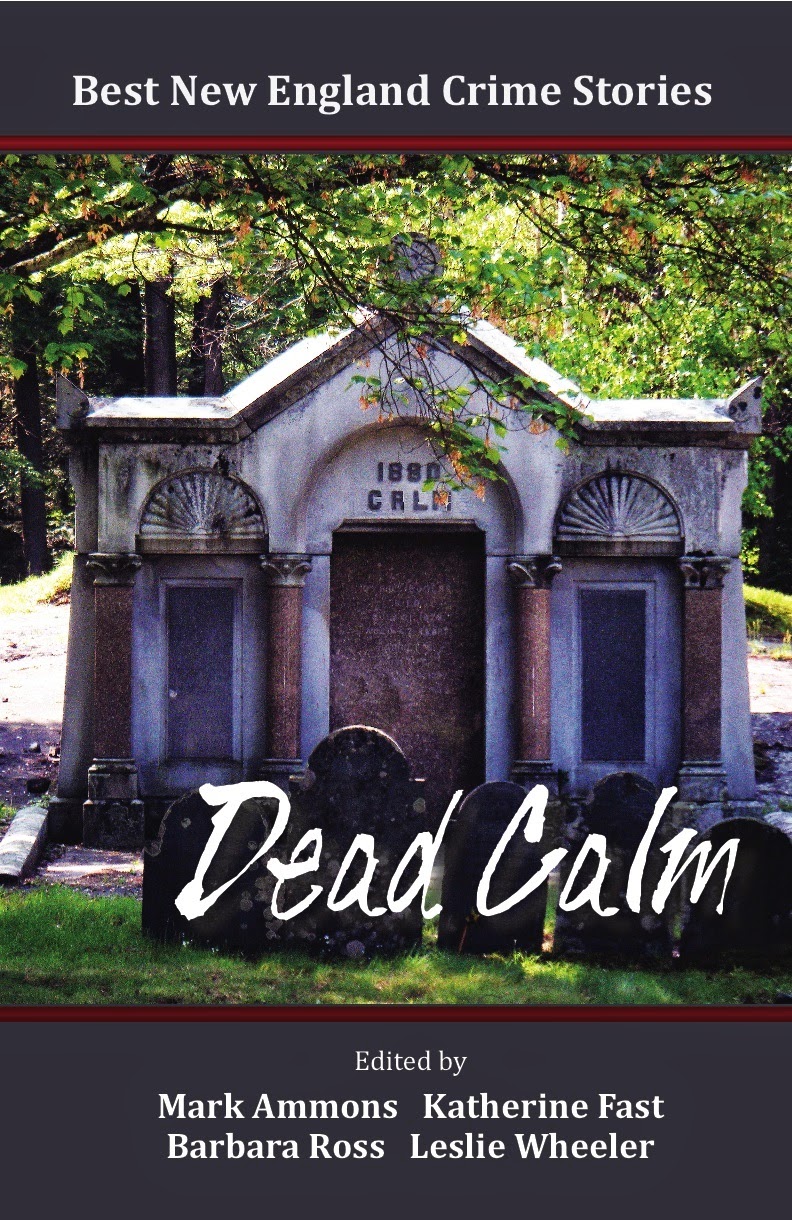 Yes. Hilariously, we have a big debate about this every year. The thought is to start strong and end strong, and in between to vary, light, dark, short and long. Some stories work well together and some need to be far apart (for example if the stories are completely different but the means of murder is the same).

What’s hilarious about it is when I pick up a multi-author anthology, I NEVER read the stories in order, so all this fuss is something I don’t appreciate.

How did you find a publisher, and who published your anthology?

How are you promoting your anthology and do you have a budget to do so?

We promote the anthology with a book signing at The New England Crime Bake, library and bookstore appearances, as well as things like the Boston Book Fair and New England Library Association where we are in the SinCNE booth. We do all the usual social media stuff.

Do you think that there is a resurgence of interest in short stories?

That’s a good question. I don’t know. Certainly with Alice Munro’s Nobel Prize last year, I would hope so, but I haven’t seen any data. 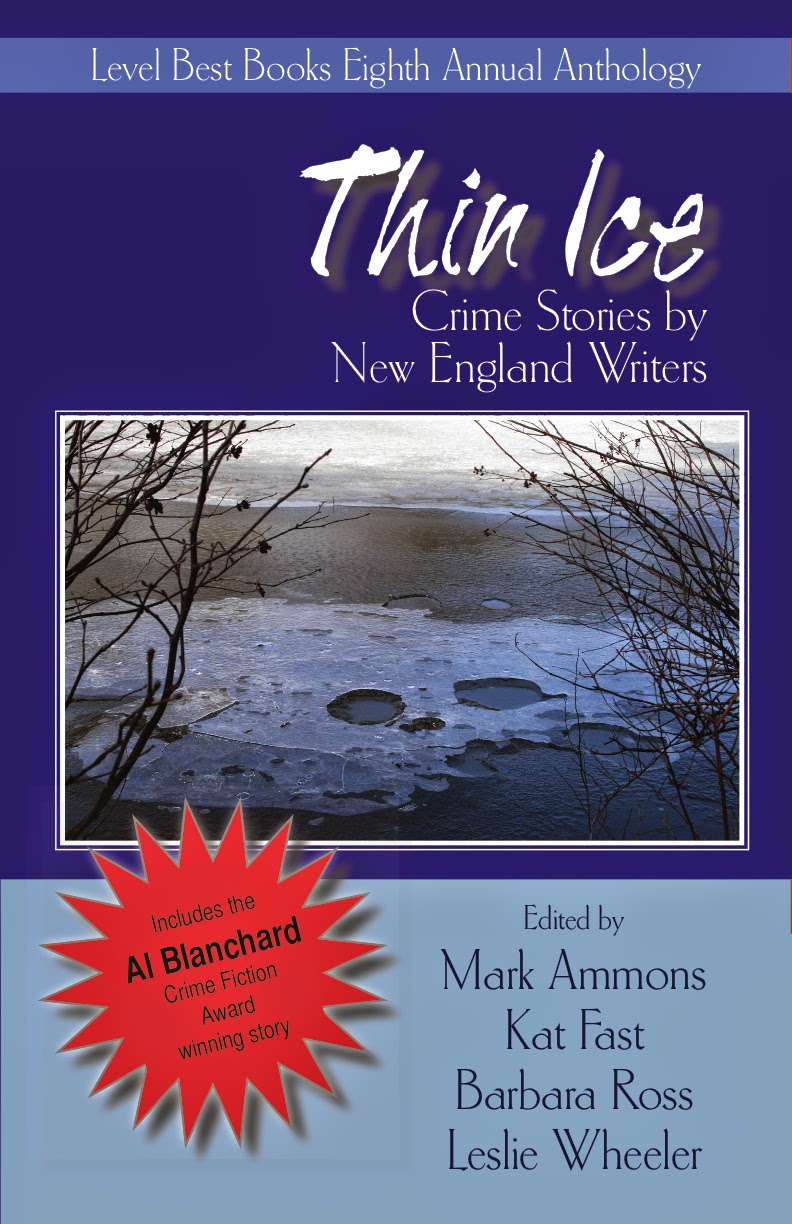 Have any of your anthology’s stories been nominated for awards?

Stories in Level Best anthologies have won the Derringer, Macavity, Anthony and Agatha Awards. Edgar Awards and have won the Robert L. Fish Award, which is the Edgar for best first. Every year, we publish the winning story for the Al Blanchard Award, sponsored by the New England Crime Bake committee.
They’ve been nominated for

Are you planning other anthologies?

Best New England Crime Stories 2015: Rogue Wave will be published in November.
Posted by E. B. Davis at 12:00 AM

Thanks for sharing. It's great that you keep everything in house.

I appreciate the overview of how your anthology operates. It's certainly been a success for a long while! Given the number of submissions, it must be hard to whittle it down to the ones you decide to publish.

As a native New Englander (CT), I love hearing about this themed anthology. Can't wait to get my hands on a copy. Thanks for stopping by!

Warren, we enjoy doing it ourselves, but you do need editors who have--or are willing to develop, different skill sets.

KM--It is SO difficult to whittle down to the 25-30 stories in the book every year. However, as a writer, it's taught me a lot about rejection. A lot of good stuff gets rejected. Rejection doesn't mean you can't write.

Thanks, Shari--Hope you enjoy it.

Welcome to WWK, Barbara. I've always heard your anthologies are among the best out there. If the quality is as good as your Julia Snowden series, I can believe that's true.

Thanks for the interview, Barb. As usual, it's been a pleasure. Good luck with the next anthology, and come back to visit us.

Thanks, Gloria and Elaine. I love doing interviews here. You ask the best questions!