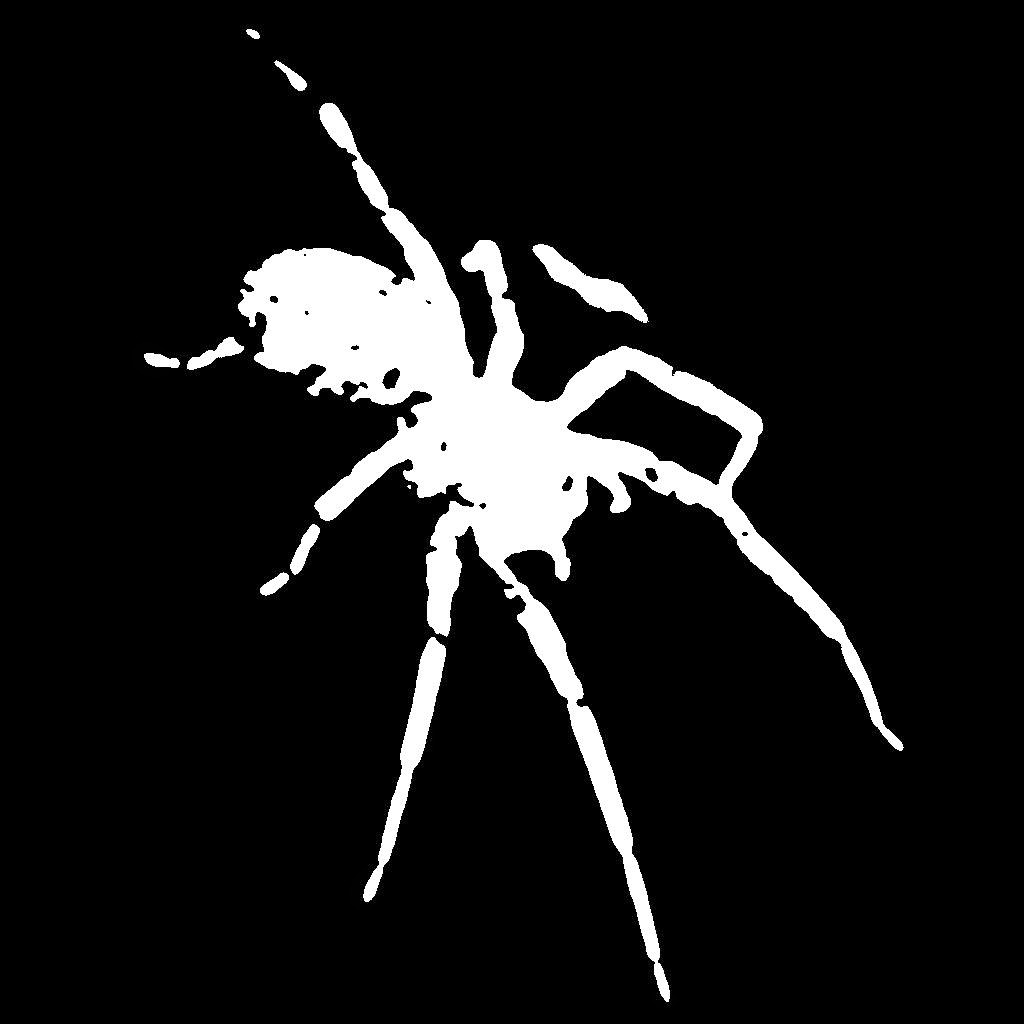 For some reason there are horror movies with spiders sometimes incorporate a level of humor that is generally lacking in monster movies.  The Arachnophobia movies used beloved comedic character actors from the classic television series Cheers, which clued the audience in to the fact that funny things were likely to happen.

Big Ass Spider by it’s title alone also hinted that along with the expected gore, and standard figures including; uptight military figures, children in danger, shapely actresses in tight uniforms (almost enough to tempt men into enlisting) and a dedicated weird scientist, the audience could expect more than a little fun.

In this opus, the hero/nice guy who couldn’t get a date if his life depended on it is an exterminator who takes jobs for a little old lady who pays him with baked goods.  He teams up with a Mexican security guard. Their interactions are reminiscent of early Cheech and Chong without the drug mentions.  At times their interactions seemed stereotypical, bordering on racist but the security guard proves heroic.  Most of the time the exterminator is even more clueless than his buddy.

The exterminator’s motivation seems to be a mix of protecting the innocent and hoping to get a date.  I caught some of the references to classic movies slipped into the dialog and scenes as inside jokes. (Attack of the Killer Tomatoes, The Caine Mutiny, 2001 and, of course, King Kong to mention just four.) I’m certain I missed some also.

The city that takes a beating in this movie is Los Angeles.  The background location shots are spot on.  The spider climbs to the top of the US Bank Tower for the final confrontation. The exterminator and his buddy have to save the actress before an airstrike comes in to kill the beast and, unavoidably, thousands of innocent citizens.

What happens? I don’t want to spoil it for you but don't be surprised if there is a Big Ass

Warren, a good review. I might be afraid of a Big Ass spider, but in general, I'm not afraid of spiders so it wouldn't be as terrifying for me as it would for those with arachnophobia.

Hmmm, Big Ass Spiders or Sharknado? Too many choices in horror movies these days!

I like parodies, but I'll pass on this movie, Warren. Even on a rainy day, I don't have time to watch movies or TV. You never said if you liked it. Did you? Was it fun?

I confess...I watched it. It had a compelling title and seeing Los Angeles (even if it's destroyed by a big ass spider) brings back good memories. My husband used to work in the US Bank Tower.