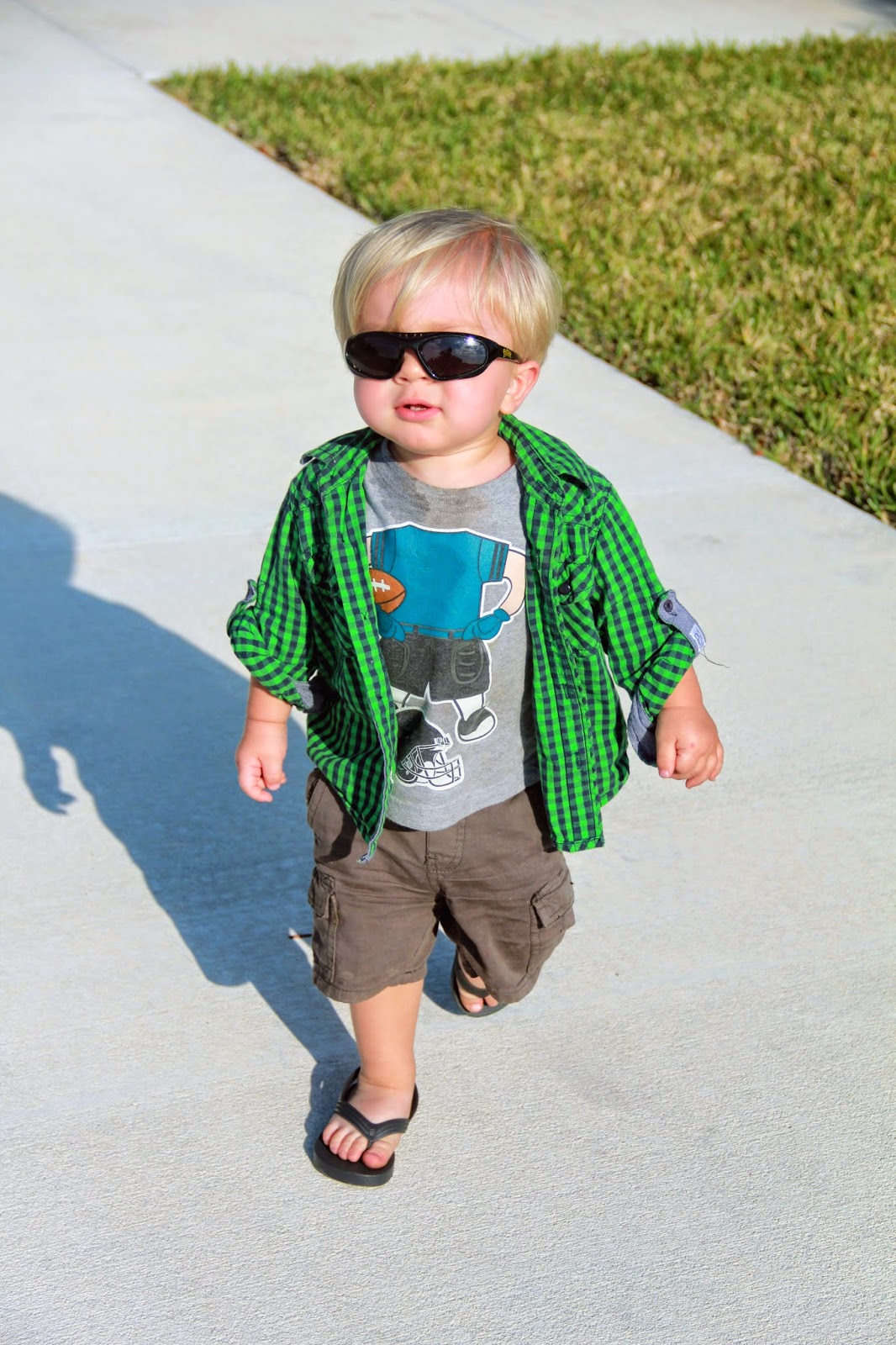 Just for fun I googled my name and discovered that people named Warren Bull live in different locations and have a variety of jobs.  I might be interested in trading lives with the BBC reporter and Americas analyst.  That sounds fascinating and it probably involves a lot of travel.  Besides, a reporter who can stay employed these days must be really good at what he does.

Canadian Warren Bull makes interesting artistic photographs of Native North Americans. He was in law enforcement at one time.  I believe his life experience may be quite a change from mine.

I’m sure the Australian singing piano man lives to a different beat since I  am in the early stages of learning to sing and I don’t play any instrument.

I suspect that the Capetown South African Forex consultant is richer than I am. Forex is an over-the-counter currency exchange. I looked it up. (It didn’t say where the counter was or what is exchanged.)

I recently learned from a woman that a minister sharing my name convinced her to avoid church.  Apparently when she was younger she attended a church  where the minister (with my name) asked everyone to talk about a miracle that happened to them or a family member.  The woman brought in what she described to me as “sort of a miracle” that happened to a distant relative. She said when told him about the miracle the minister snapped, “That’s not a miracle and I don’t believe it even happened.”  I don’t want his job, but to me it sounds like the man who has it should either retire or seriously consider changing his attitude.

The president and CEO of special education facilities must be a busy guy.  Then there are Warren Bulls with different professions, i.e., groundskeeper, soccer club president, neurologist, janitor, astronomer and physicist. They live in Canada, England, New York state and Virginia among other places.

I do wonder what the Alabama High School Football Hall of Fame player with my name is up to these days. How did he find life after high school?

What about your namesakes?  Would you switch lives for a week with any of them?
Posted by Warren Bull at 12:00 AM

At least in the U.S., I'm unique as is my daughter. My husband and son have namesakes in Indiana, who are a father and son dentistry team of the same approximate ages. They must be related to us since the last name is so unique, and we aren't very creative when it comes to naming children. The wife/mom must not be named Elaine because there are no other than me in the country. It would seem that since I am unique that the use of a pseudonym is a good idea. Unfortunately, so many of the authors I've interviewed have advertised the blog using my real name, the pseudonym is a joke. Oh well, in the age of social media there is no thing as privacy.

Nope, the only other Kait Carson I've found is a teen in high school. While I had a great time in High School, I would not want to revisit those years - a few later, perhaps...I discovered that a woman who shares my maiden name is a dog groomer working for a vet in an area that I lived in. That was pretty strange. You, Warren, have a good solid English name - I would expect you would find a number of alter egos. Sounds like a plot to me.

Warren, out of curiosity I Googled my name - something I hadn't done in several years or more - and still found there was only one more Gloria Alden, who still lived in Houston, is in her 60s, and at one time had a business called Gloria's Designs.
Even more interesting was the long list following my name with all the interviews, etc. I'd given on blogs and each book I had out. Compared to Houston Gloria, I'm quite a famous person. :-)

I found two other Kathleen Rockwoods, both in the medical field (a doctor and a midwife)

My namesake, slightly different spelling of her first name--Cara Cerise--is an inspiring young woman. She’s in her early twenties and has already helped HIV impoverished youth in Brazil, led her high school social-justice club, created an advocacy group in Utah for kids of gay parents, and is launching a women’s health campaign. She was named Utah's Young Humanitarian in 2011.

I also found out that Kara Cerise is the name of a hot pink full length ruffle dress sold at the Dollywood Boutique in the UK.

Jim or James Jackson is common. Even James Montgomery Jackson is not unique, although of those living, I think I am the oldest.

I’ve met several people (not including relatives) who share my first and last names. Most times when I’ve seen my co-named fellows' names in print it's because they’re now dead or have been convicted of a crime. Occasionally they are heroes. All-in-all, I’ll stick with my life. I’ve earned all my own scars and wrinkles and creases. I don’t really want to try to fit into someone else’s skin.