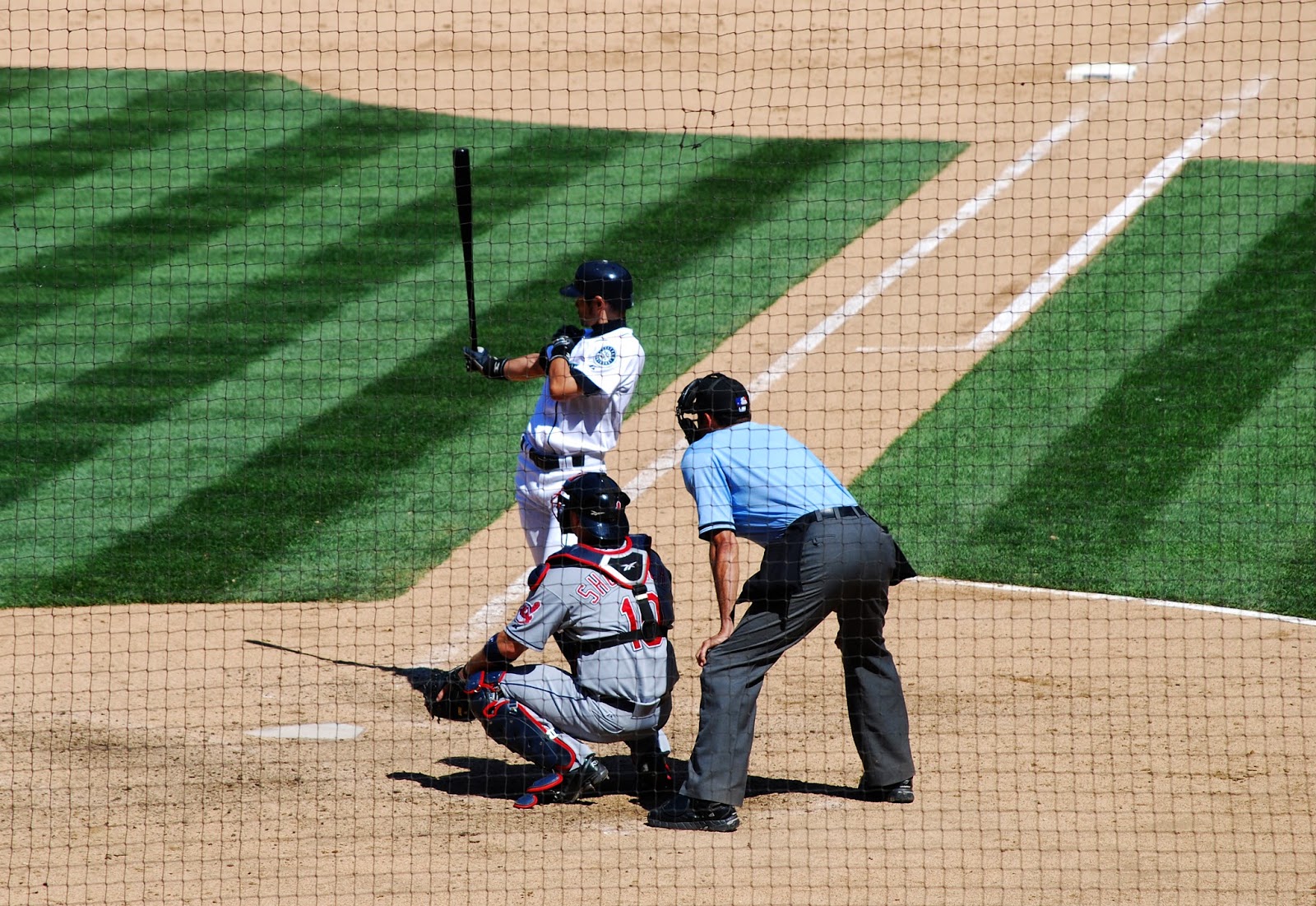 My local professional baseball team, the Kansas City Royals, made the playoffs after a 29-year-old drought.   After winning eight games in a row, they are made it to  the 7th game of the World Series.  They had the tying run on third base when the game ended.

I don’t know how things went the last time the Royals were in the World Series, but I was surprised to learn what happened after the games.  The Royals, who earned a wild card slot, played Oakland, another wild card team, for the right to play in division playoff games.  This year the California/Los Angeles/Anaheim Angels had the best record as the division winners even if they keep changing their name over the years.  Because I lived close by I know the stadium is located, as always, in Anaheim, California.  The Angels had the best record in the American League.  They also had the best regular season record in either league this year.

Within minutes of the Royal’s 12th inning Wild Card win, one bat-boy grabbed the bat Royal’s catcher Salvador Perez used to drive in the winning run. Another bat-boy retrieved the ball from the outfield.  Jim Preutting, an off-duty police officer, documented the mementoes, applied a silver 3D sticker to each one and scanned each sticker with a hand-held device.  A drop down menu on the device allowed him to input the details Batter. Pitcher.  Inning. Type of hit:  game-winning.  The bat and ball will probably end up displayed in the Royals Hall of Fame.

Earlier in the game Preutting had done the same, i.e., he had authenticated items as “game used’” for the collector market.  73 thrown balls, a set of bases used in each inning, shavings from the base paths, bottled water from fountains in the stadium, and a 5-gallon bucket of infield dirt were among the memorabilia bagged and tagged.  The stadium has an Authentics Store in which you can buy items with a visual chain-of-custody running from game to the store.  Home run baseballs and the balls an umpire puts in his pocket will not make the cut because another ball might have been substituted for the original.

Baseball teams and major league baseball take in money by selling authentic souvenirs. The Royals give 20% of the money from sales to charity.  They also donate game-used items to schools and non-profit agencies holding fund raising auctions.  The system also works against crooks who market of fake memorabilia such as dirt from somebody’s back yard.

The Royals swept the Angels.  In the World Series I wonder if there will be a similar harvesting of in-game material after each game.  What happens if a team wins and the final game is on the road? I cannot believe professional baseball would pass up the opportunity for a profit.

What situations do you know of that are guarantees of massive profit?
Posted by Warren Bull at 12:00 AM

I had no idea that they used such a high-tech process to save and sell baseball memorabilia. Many years ago when they were called the Anaheim Angels, I twirled flags at several pregame shows. Maybe I would be classified as old memorabilia?

I think the commercialization (advertising) of Christmas guarantees a profit. This year I saw wreaths and trees for sale even before Halloween.

Certainly not writing, Warren. The nonfiction market with the protocol of book proposals seems like a better process than selling fiction where the author has to complete the manuscript before selling it. I understand it, but it is a time consuming endeavor without a high probability of profit. It is the opposite of the situation you describe. Although I recognize the odds of getting into a championship aren't high, they are still better than a writer's chance.

I have always lived in households with sports fanatics, and managed to be somewhat unscathed by it. My father loved the Yankees and the Jets; my husband, bred & born in Philly, loves the Eagles and the Phillies.I worked for a while in Westminster, MD, which until recently had the Raven's training camp, so of course the whole town were Ravens fans.