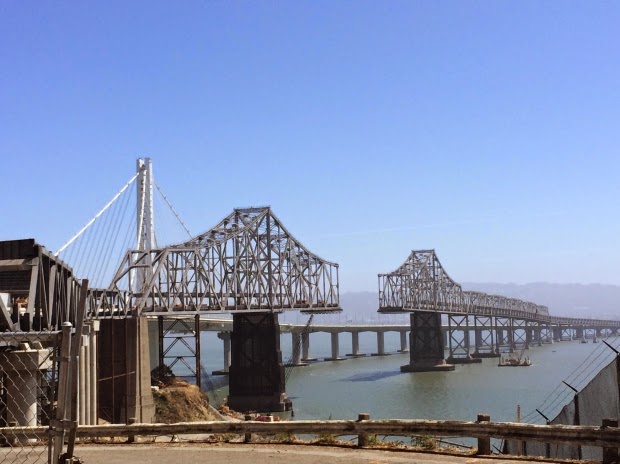 I complained in an earlier blog that my computer bridge partner was cheating.  The program has been updated.  It is now spiffy and shiny.  And it still cheats.

Thinking you might find that hard to believe, I have been gathering examples.  On one hand where I had 14 points and five spades I bid one Spade.  That’s pretty much standard for a hand like that.  My program had the first opponents pass, my partner pass and the second opponent pass. I took ten tricks, enough for a game in Spades.  I was scored at the bottom of the rankings.  At the top were people who made the same number of trick as I did.  They played the hand in four Spades.  Either their programs did not pass in response to the opening bid or a boatload of people opened with a highly non-standard four Spades.

Several time the program has bid four Diamonds or Clubs over my three no trump bid.  In other words, the program committed us to take more tricks for fewer points.  Three no trump is enough for “game.”  The desired outcome of the game is to win more “games and slams” (either losing only one trick or winning every trick) than others who play identical hands. You get a score that compares your result to the results of other players.  The program’s explanation each time for the woeful bid was that the program was telling me it had control of the suit mentioned.  Useful information I suppose, if given before we reached the level of game.

Blackwood is a convention that allows someone to ask how many aces or kings his or her partner has. The program bid us up to a level where any bidder knows we don’t have enough high cards to win.  For example the program bid six hearts; a bid that promises we will take all the tricks except one.  That bid by the program came after the Blackwood Convention that showed we were missing two aces. Guess how many tricks I lost.  Two.

Of course the program also sometimes jumps from my three no trump bid to six no trump without even asking for information to ignore before bidding.

When the program goes wacky my score crashes into the dumpster as if I had misplayed or over-bid the hand.  I do misplay hands. I accept a low score when I earn it.  When my electronic partner bids poorly I talk at the machine.  It does no good, but then I feel better.

In the new program scoring at 52% allows the player to advance to the new level.  When I got to 51.7%, the program bid two hands in a row at a level that I could not have made even if I had control of all four hands in the match,  Maybe the programmer is a sadist.

I don’t recall humiliating any computer programmers.  Maybe the program knows that I was impolite in a former life and is getting revenge.

Does anybody out there know how to effectively threaten a computer?
Posted by Warren Bull at 12:00 AM

With a hammer. But it's only effective if you actually follow through.

I often threaten to throw my computer out the window. I haven't actually done it, but it's just matter of time.

I don't play any games on the computer, but often my computer acts like contrary and it's so annoying.

Warren -- find a better bridge program. Lots of good ones out there -- or play live bridge on sites such as BridgeBaseOnline.