A Tale of Teeth and Character 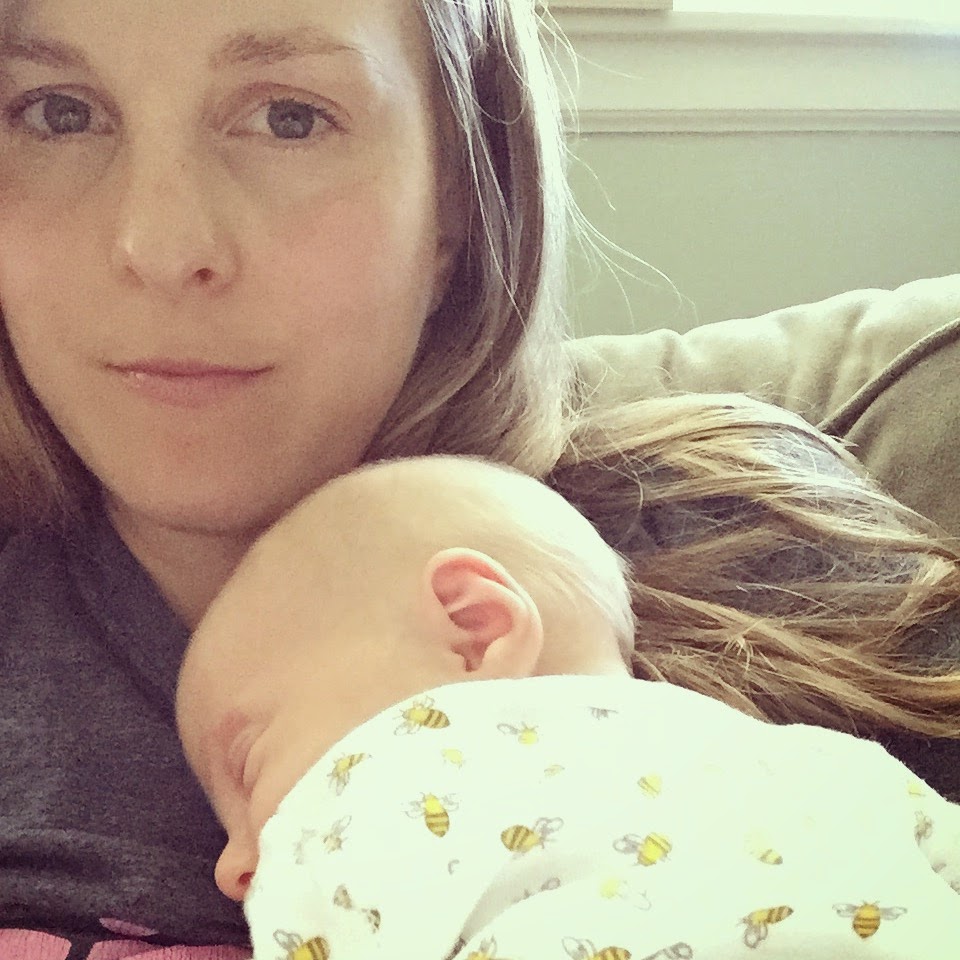 It is oh so lovely to be back at the WWK after a few weeks of being off and busy with my new baby. Thanks so much to Kait Carson for filling in—I really hope you enjoyed Kait’s posts as much as I did.

What have I been up to? Well, as any new mother will tell you, there’s a lot of time spent sitting around. My baby girl (as well as my son a few years ago) absolutely loves to strand me on the couch.

And I don’t mind, because baby snuggles are the best, even if I haven’t moved in three hours because I’m terrified of waking up the wee one. Though, honestly, because this is my second baby, I’m a little less terrified and more apt to get up/eat/shower/be a normal human being than I was with my first one.

That said, when I am on the couch, enjoying baby snuggles, my iPhone has been my very best friend. I didn’t have one with Baby No. 1, and I tell you, it’s done wonders in that I A. Don’t feel as alone (Thank you, text messages!) and B. Can catch up with what’s going on in the world.

Thus, while on the couch the other day, I read my friend Sarah Smarsh’s fabulous “Aeon” magazine piece about having poor teeth in rich America: http://aeon.co/magazine/health/the-shame-of-poor-teeth-in-a-rich-world/

You need to read the article because it’s fantastic, but, basically, Sarah does a fine job breaking down what imperfect teeth mean in our view of a person and how dental insurance and basic dental care often divide the classes in our country.

And, when we’re talking characters—in books, TV and the movies—most often if a character has bad teeth, he/she is a villain.

Charlize Theron’s serial killer in “Monster.” The crazy Bible beater on “Orange is the New Black.” Any meth addict you’ve ever met in an episode of “CSI.”

In fact, the only character I can think of who was a hero and had purposely bad teeth is Austin Powers. But even then his teeth were awful mainly as an ongoing joke about the British and their famously horrible chompers.

When mulling this over as a writer, I can’t help but think about how in both books I’ve read and in my own writing, a love interest almost always has an amazing smile.

I’m not sure I’ve ever done this on purpose—in my mind’s eye, I just happen to see this handsome character with handsome teeth to match.

I didn’t realize I was saying something about his socio-economic class, but I suppose I was. My guys all have dental insurance and grew up flossing, whether I planned that or not.

What are subtle ways we define a character when we describe how he or she looks? Have you ever used a character's teeth as a tell?
Posted by Sarah Henning at 12:00 AM

I had a boss once tell me that I needed to take care of a darkened front tooth because it was “unprofessional” in a senior consultant. The root had died years before from a sports accident and over time the tooth had darkened after the necessary root canal.

I did provide one minor character with choppers, but have otherwise never used dental peculiarities as a character trait. I’ll have to think about that for the future.

Sarah, I can't ever remember mentioning teeth in any character I wrote. I think it's because when I'm picturing my characters, I don't picture their teeth - their mouth, yes, smiling or showing anger in some way, but never their teeth.

I have not used teeth to identify a character's social class, but they definitely would.

What an insightful blog. Sarah Smarsh's magazine piece was fantastic, too. I haven't used teeth to identify socio-economic class, but I will consider that in the future.

I have been involved in helping prepare people for entry into the workplace, usually people who come from situations where no one in their family can even quite conceive of having a regular job. Teeth are a big issue. So are visible tattoos, piercings and scars.

Some things are somewhat controllable--a woman can her hair professionally done, get a manicure, wear well-fitting, reasonably fashionable clothes, but that all takes money a lot of people don't have. Men can get a haircut and shave (or trim a beard) and a manicure and reasonable clothes help there, too.

The teeth, however, are a much more permanent feature. And outrageously expensive to fix.

When one of my brothers hauled his toddler daughter off to the dentist, our mother questioned it. He told her he'd spent his entire childhood with his teeth hurting, and didn't want his daughter to have to do that, too.

Welcome back, Sarah. Sorry I was gone for your first blog after the baby. I haven't used teeth for characterization, but you're right. Bad teeth do say a lot about people. It's a detail that I overlook. I guess when I picture my killers, I never see them smiling so their teeth don't show. Jack Nicholson's manic grin in The Shining comes to mind, but his teeth are perfect. Maybe perfection can also signal that what is on the outside doesn't always reflect a moral character.