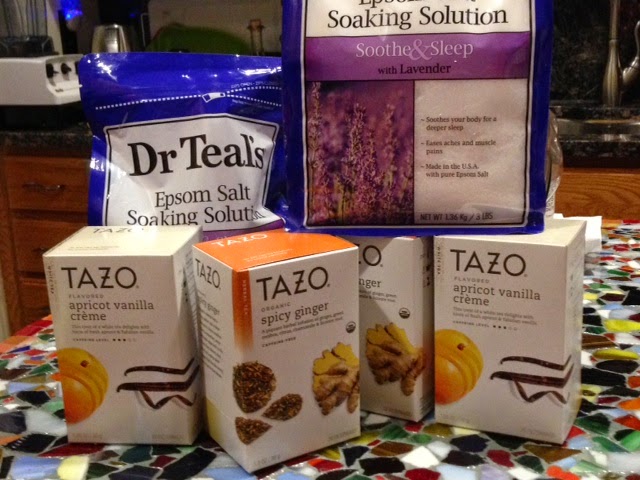 Last winter, after returning home from a particularly brutal physical therapy session, I found a box addressed to me on my doorstep. Inside were packages of lavender bath salts—six pounds worth.


I looked in the box for a card or receipt but found nothing. I asked my husband, but he hadn’t bought the bath salts.


The next day, four boxes of tea arrived. Again, without a card.


Puzzled, I called the company that sent both packages, but it was against their policy to divulge the sender’s name. I asked if it was a promotional gift. The customer service rep said they might send out small samples of bath salts, but not six pounds.


Being appropriately suspicious, I checked my credit cards and credit report to make sure someone wasn’t trying to create identity theft. Everything was fine. (Whew)


It seems I had a…da, da, da…mystery. What would Nancy Drew do?


First, I made a list of suspects. To my surprise and delight it was rather long. 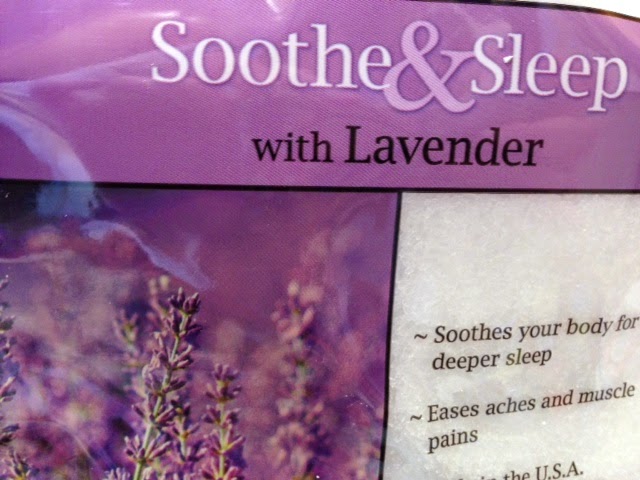 I needed to narrow it down. It was probably someone who knew that I was tired of the bitter cold winter, my muscles were sore, and that I was having trouble sleeping since the bath salts were specifically for those problems.


To my embarrassment, I realized it could be just about anyone because (lowering my head in shame) I was a whiner.


So, I focused on the suspects who had the means, motive, and opportunity.


Was the perp my lovely niece? No, she was in medical school and strapped for cash. But was she in cahoots with my mother-in-law who did have money? They have made a formidable gift giving team in the past.


Perhaps it was my friend in Florida who had suggested that I visit and warm up at her beach house? 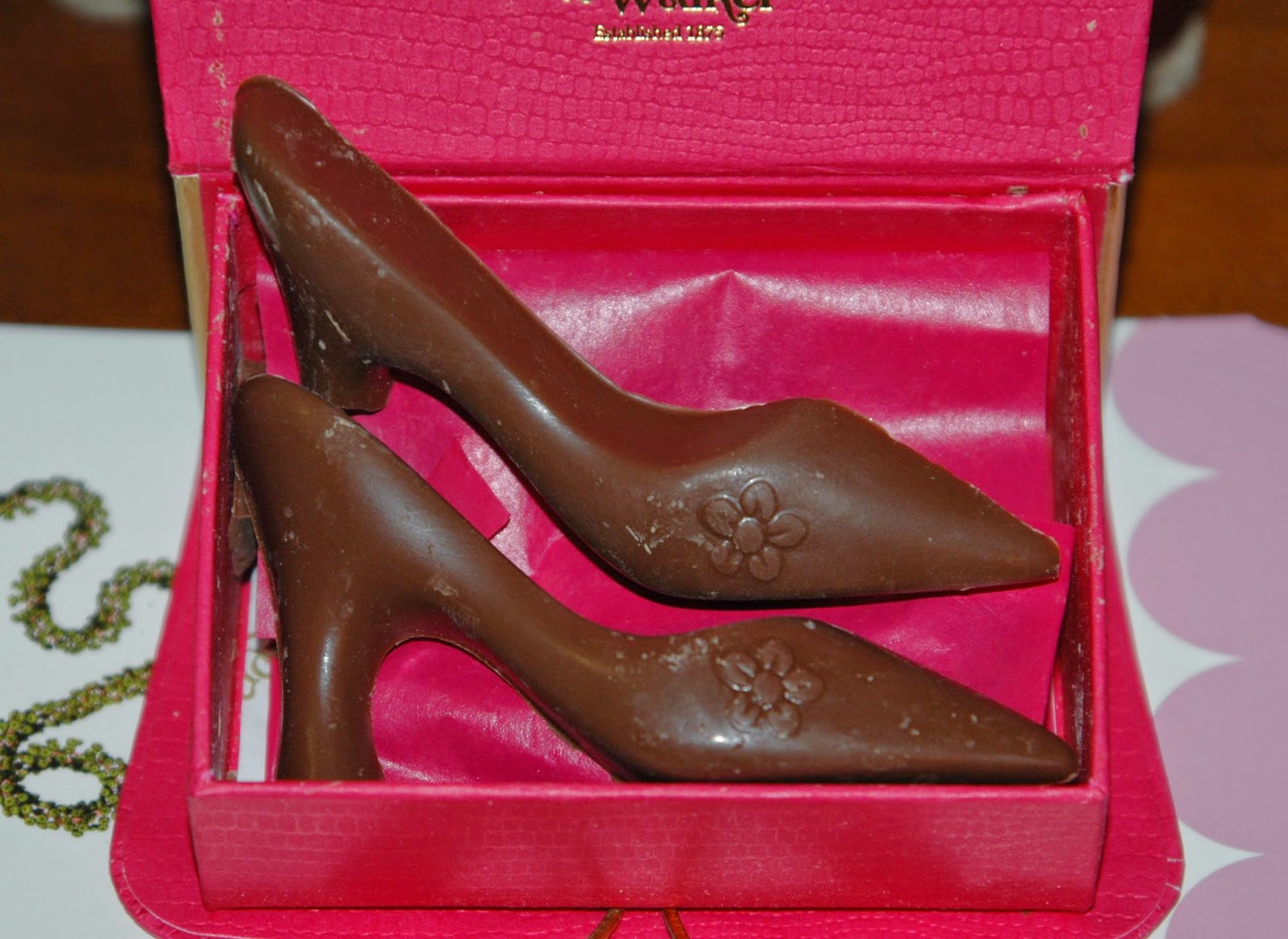 Or, could it have been a good friend who lives in England? I wavered. She was on a gift giving spree, but usually she ships her own packages that have "Royal Mail" stamped on the side instead of going through a company. Also, her modus operandi is to send chocolate in the shape of high heeled shoes and hedgehog tchotchkes.


After making several inquiries, with everyone denying responsibility, I was back to square one. Also, I was a little embarrassed for putting people on the spot. One friend laughed and asked if she should send bath salts and tea in the future.


At that point I realized that not all mysteries are meant to be solved. Some are simply meant to be enjoyed. While I’ve officially classified this as a cold case, I’m left with a warm feeling of gratitude for the generous sender who took the time and effort to send such a thoughtful gift.


What are you grateful for this holiday season?
Posted by Kara Cerise at 12:00 AM

I am fortunate to have no unsatisfied material needs, and I’m simply glad to be able to enjoy the season.

We were planning on going to Hatteras on Wednesday for the holiday, but a friend is having an operation on Tuesday, and we ran into other unforeseen problems. We bagged the idea. The forecast now predicts heavy snow on our area for Wednesday. I'm thankful we won't be traveling!

I love unexplained happenings whether the delivery of chocolate shoes (!) or the sighting of the Loch Ness Monster. For a writer, they all are springboards for plots.

Jim, I'm also grateful to have a roof over my head and food in the fridge. Sometimes it's easy to get caught up in the holiday rush and take these basic things for granted. Thank you for the reminder.

I hope your friend has a successful surgery and a quick recovery, E.B.

A snowstorm and Thanksgiving travel is a bad combination. It's a good thing that you are staying home!


Kara, what a delightful mystery. Someday someone may drop a clue, maybe nothing more than a little smile that gives him/her away. You don't have a secret admirer, do you???? Anyway, it was a warm happy mystery to have happen. Enjoy it.

Yes, some things should remain a mystery!

I's thankful that my life is so much better (and longer, even if I do have some chronic health issues) that 99.9% of the people who have ever existed on this planet.

Gloria, I am fairly certain that I don't have a secret admirer:) I plan to enjoy the tea and bath salts during the upcoming snowstorm.

KM, you have a wonderful way of looking at life. Perspective is everything!