How I Travel through the Door 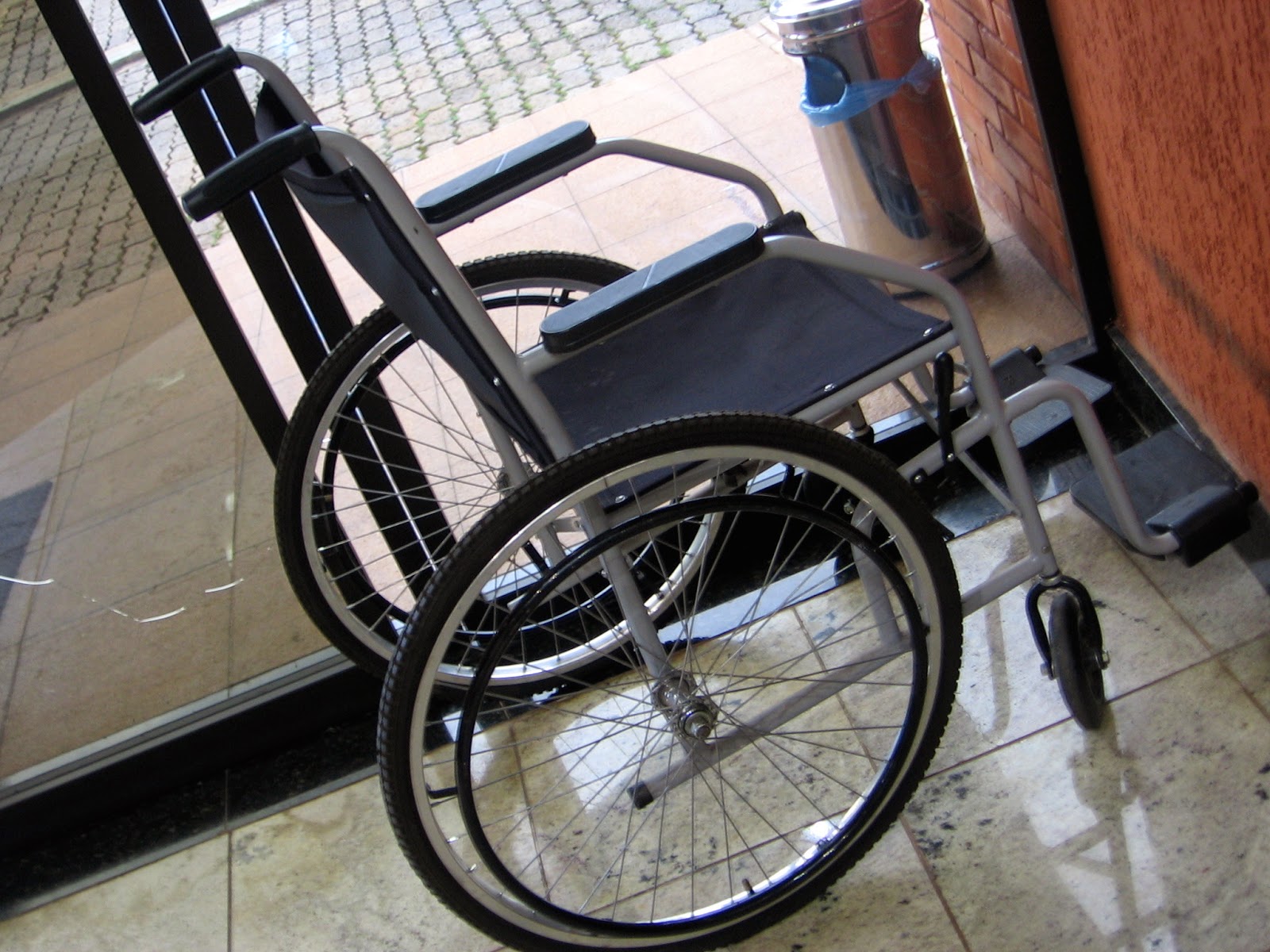 How I Travel Through the Door

I recently got the results of my four-year-post bone marrow transplant examination.  The results were excellent.  The blood proteins associated with cancer were at low levels.  My skeletal survey showed the lesions from cancer eating my bones in the past.  Fortunately, there were no new lesions.  My bone density test results were within normal limits.  So after two transplants I still have multiple myeloma, but it is at the lowest measured level since my initial diagnosis.

Another indication of how I am doing is how I travel through the door into and out of the clinic.  At one time shortly after I was released from the hospital I had to come to the clinic every day.  At first I entered and left in a wheelchair with my wife, Judy, providing the power that moved the chair.  A little bit later I came in and out shuffling with Judy holding one arm.  I could not move far or fast.  While my immune system was most compromised I wore a mask over my mouth and nose.  I was told to avoid children, pets and plants.  All three carried possible challenges I would not be able to fight off.  For some time I arrived and left with a totally hairless head.  I was able to go weeks without shaving, which was a benefit not worth the cost.  When I had a setback the staff offered me the chance to be carried out on a stretcher to return to the hospital.  I declined.

I’ve seen other people being wheeled in.  I have seen patients making slow but determined progress by scuffling one foot in front of the other.  I’ve talked to some people sharing that I had been in a similar condition and I recovered.

I don’t know for certain how I will enter the clinic in the future.  I hope to avoid going in feet first on a stretcher.
Posted by Warren Bull at 12:00 AM

Fantastic, Warren. What a positive feeling that has to b. May it be the same for you for many, many more years.

What wonderful news, Warren! It must be encouraging. to see other people making progress too. As the saying goes, "slow and steady wins the race."

I love the last line that shows that your sense of humor is still intact.

Warren, may you continue traveling in and out of those doors under your own power with a full head of hair and a twinkle in your eye for many years.

Glad to hear that you seem to be making progress, even if it's slow.

And I'm sure the people you encourage are glad for the positive picture you can paint.

A friend of mine was diagnosed with breast cancer. Stage one, non aggressive was quickly changed to stage two, aggressive, after surgery revealed it had gone to the lymph nodes and there were more tumors. It will be a long winter, but I hope, like you, Warren, she holds her own and survives to enjoy another era in her life.