Things I Wonder About 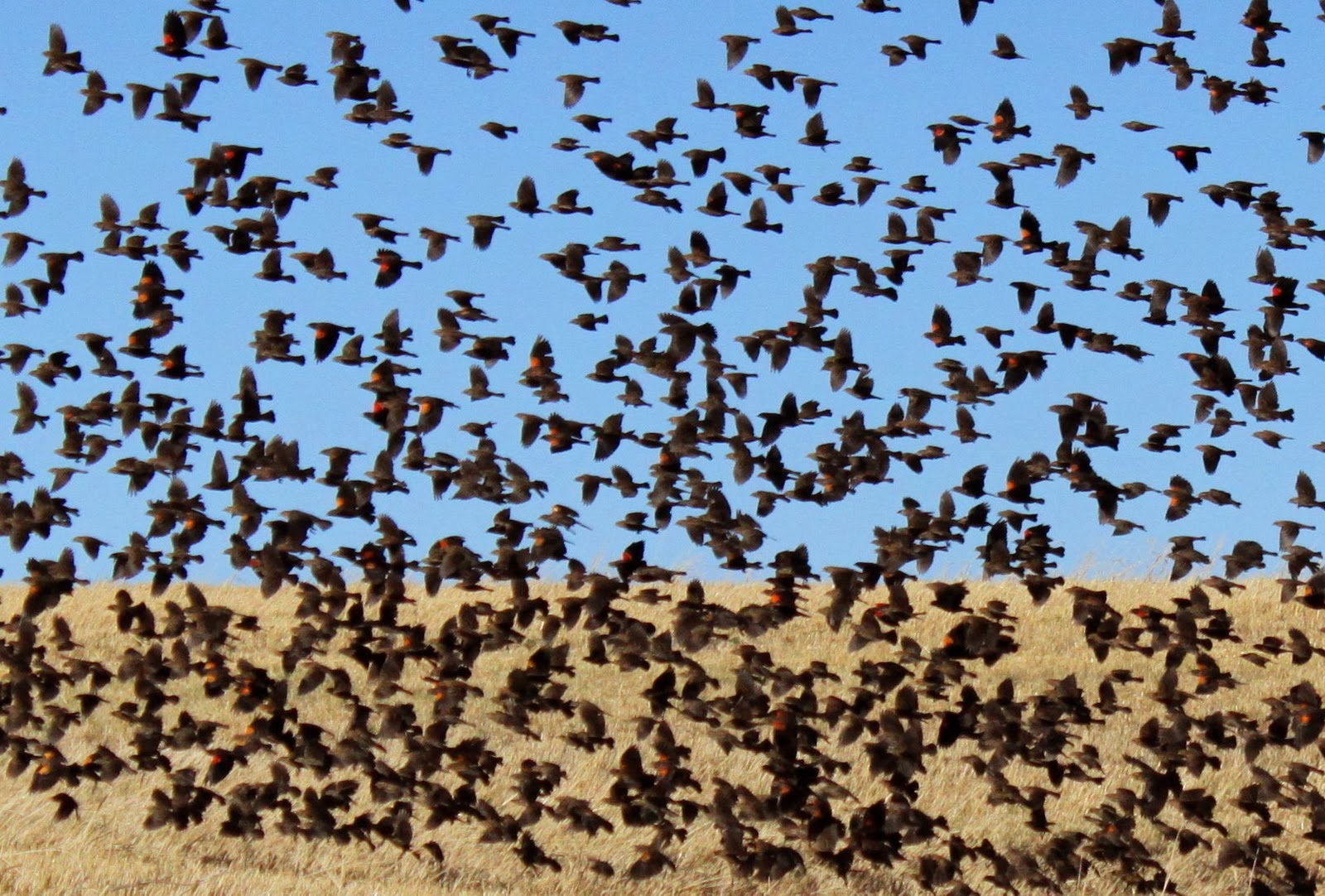 I wonder about a large flock of hundreds of blackbirds in a tree squawking and talking among themselves when all of a sudden they rise up in unison and take off in a large circle only to land again not too far from where they took off. What causes this? 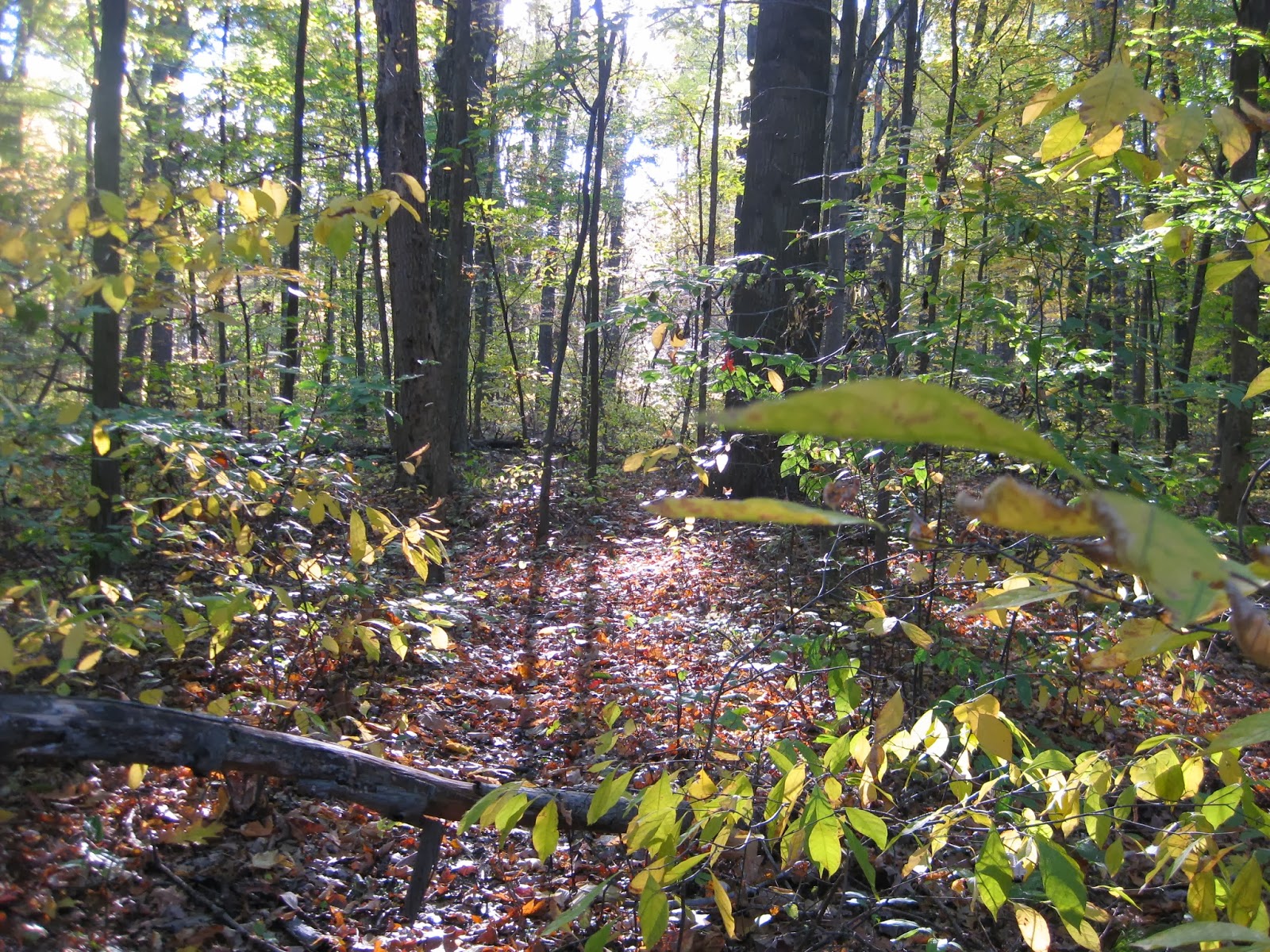 How did the Native Americans move silently through fallen leaves in autumn when hard as I try I can’t move even a few feet without the sound of rustling leaves? Even my dog with padded paws doesn’t move in complete silence. 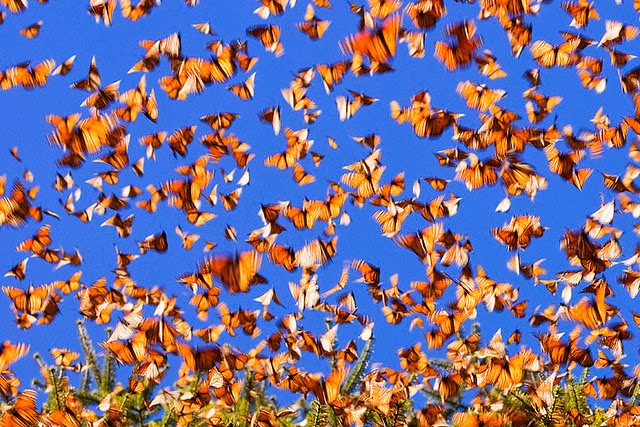 How do squirrels find the nuts they've buried even
when the snow lays heavy on the ground?
Why is my sixty pound tricolor collie nervous around my small and declawed tabby cat named Brat Cat, but not around the cat's sister, Moggie?

How do Monarch butterflies that have never seen the place in Mexico they head for every year still know the way? 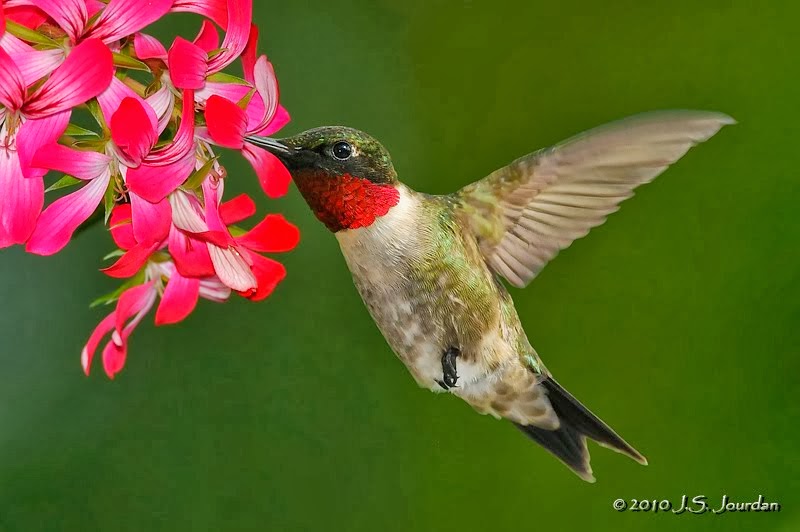 I wonder about why one hen in a flock is picked on. What makes that particular hen the scapegoat even if she was part of the original flock of young chicks and not a new addition?

How can a tiny ruby-throated hummingbird survive winds and storms to cross the long distance across the Gulf of Mexico on their annual migration? 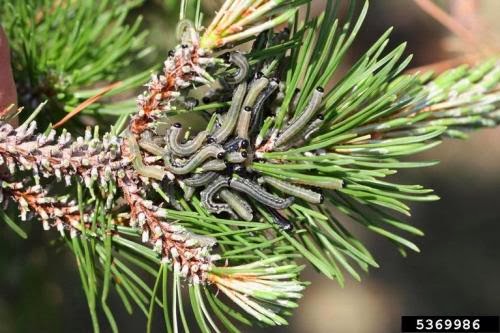 What triggers the European pine sawfly larvae feeding on Mugo pines all rise up in synchronization and wave for a while before sinking down to continue feeding only to do it all over again in less than a minute? 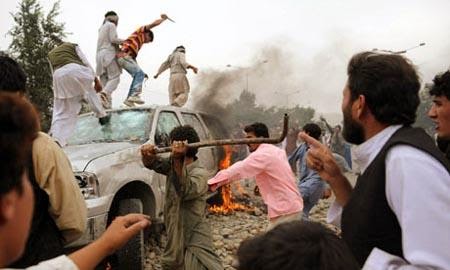 Why do some people who claim to be religious harm others physically or through the hate that spews from their mouths which is all contrary to any real religion.

Why after all the school shootings, according to a recent study, have more movies rated PG, even more than are R rated, come out with gun violence in them?

Why has Black Friday now been moved up to Thanksgiving Day; a day meant for families to be together, by many stores like Wall-Mart? Will they really make more money doing that? 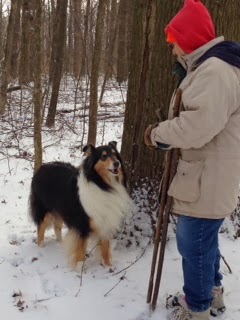 On certain winter days when I’m walking in the woods, my wooden walking sticks – old broom handles – will vibrate and hum when they go through the snow and hit the ground, but not on other snow covered days. What causes this?

Why is it when I’m searching for something it’s always in the last place I look?

Any answers for my conundrums?

What are some things you wonder about?
Posted by Gloria Alden at 12:00 AM

All the unanswered questions you have about nature are the reason for religion and mysticism. When we can't answer the questions, we figure that someone one on high level orchestrates it all or that the "forces" are at work.

Sounds simplistic, but I too believe that there is a high power and an order that we simply can't see from this planet. It may be a pacifier, but as we discover and understand more about our world, our understanding doesn't necessarily translate into better. It doesn't seem to bring about harmony and peace. We are perverse. Violence begets violence.

What I wonder about? Can it get better and will my kids be able to survive and thrive?

Deep thoughts, E.B. and I agree with you. One would think with the advances we've made in so many areas that we would be closer to peace, but in many ways when we see what is going on in so many places it only seems to be getting worse, and still, optimist that I am, I believe there is more good in people than not.

I don't "know" the answer to any of your questions (except the one on finding things) but I'm willing to hazard a guess.

Walking silently in the leaf-strewn woods is all about patience. One must move much more slowly and carefully than most of us have ever tried. We train snipers to be able to sneak up on people in order to get into position -- I believe it's part of their final test.

Squirrels bury many more nuts than they find. I haven't asked them, but I'd bet the ratio of the holes they dig and find buried nuts in is relatively low compared to their total digs. And, if the ground is not disturbed, they know they will find no nuts.

The monarchs are even more amazing because (unlike first year birds who migrate alone without accompanying adults who have made the trip before) with monarchs, it is every fourth generation that does the migration. The intervening three generations are relatively short lived!

Hummingbirds put on a huge weight gain, all fat that they store in a pouch in their throat along with an overall layer of fat under the skin. That fat that fuels their migration. Their weight will increase up to 40%. That's like a 150 lb person gaining 60 lbs to burn off on a migration. Still an amazing feat.

The stores changed their hours to include Thanksgiving because enough shoppers wanted them to that they could make money. Lots of people don't celebrate Thanksgiving because they don't have family nearby. I'm not saying this is a good thing, but a profit-making enterprise will do what it can to increase profits, and many workers actually wanted the extra hours.

I guess on the walking sticks that it depends on the depth of the snow and whether or not the ground is frozen. Shallow snow and frozen ground equals vibration? Test it out and let me know, please.

You stop looking after you find something, therefore the last place you look is where you find it.

As for the question of "religious" people doing hateful things: we must judge people by their actions not the groups they affiliate with. It has ever been so, and I suspect will never change. When we see aberrant behavior we need to call them on it and not let them hide behind their religion.

Do we still believe slavery to be right? Of course not, yet this was condoned by Christians for centuries.

Alright, Gloria, you've allowed me to put off working on my "to do" list for today long enough. :)

Jim, I hope you didn't believe that was a serious question about the last place one looks. :-) Thanks for the info on the hummingbirds. I didn't know that. However, I do know that the Monarchs were several generations from the ones who came from Mexico so that is a real mystery.

As for the sticks, when I posted this question on a niece's Facebook page - she's a brilliant college science librarian, she didn't know so she put the question out to her numerous brilliant friends, of whom she has many, and the only one who thought - only thought, mind you, was it was something like the singing sands phenomenon that sometimes happens when all the molecules, or something like that, line up.

I don't judge religions by the actions of certain groups. I just wonder how certain people in certain groups - and it happens with Christians as well as Muslims - can rationalize their own behavior when it's so contrary to the basic premise of their religion. Look what Hitler did in the name of Christianity.

Gloria -- interesting possibility on the walking sticks, but I'm still looking for the results of the experiment I suggested.

And no, I didn't think you were serious about why you stopped looking when you found something -- although I do know someone who probably wouldn't stop -- but that's a level of compulsive behavior that is uncommon to say the least. :)

Perhaps the broom handles that vibrate are from brooms that have been borrowed in the past by witches. Once as a child I lost three dollars. They fell out of my coat pocket. My mom made me retrace my steps and I found all three. Then I kept looking until she yelled at me to say I was done.

There are a lot of things I wonder about that don't make sense, but usually that's because it's something given from another person's point of view that I can't relate with. Like, "Why would you think that? Why would you do that?"...most of the time that has to do with politics. In which case, I may never understand the reason anyone does anything except to just assume it's $$$.

Warren, I love your theory about the witches brooms. :-) I hope you were a very small child when you continued. Or maybe you hoped someone else had dropped some money, too. It's always possible.

Sarah, often that is a strong possibility. Many people put more monetary value on things than what is truly worthwhile.

Jim, it isn't just that people don't celebrate because they have no family nearby, the families are not close and loving and any excuse to get away from each other, like shopping, is a good one. Especially on those holidays when togetherness is emphasized.
EB, a higher power beyond Earth is a good one. Remember, when Hubble looked into the emptiness of space it found billions of galaxies. If you take that into consideration when trying to describe this higher power you brush up against perfection, something humans are not familiar with. We have been given a golden orbit, and a little mud ball that percolates life easily. The reasoning specie has a major responsibility. Unfortunately, at present, it seems to believe that is having power over its thinkers.
If blackbirds were humans, would they be the Borg? :)
Patg

Life is certainly full of mysteries. You've pulled out a few of them--and have made me stop and think of more.

I'm pretty sure we will never have all the answers. Or even all the questions.

Pat, outer space is so beyond what I can even imagine. You're right in that it boggles the imagination, at least it does mine. I worry about the reasoning species that have powers over the thinkers and thus are ignoring the folly of what they're doing to our earth. Ummm, what is a Borg?

KM, what are some of those things you wonder about? I know I don't even have answers or am smart enough to know the questions.

KM, IMHO, that's all we are good for is find out everything.
Snort, Gloria, the Borg is from Star Trek.
Patg

Pat, my sisters kids are big into Star Trek, but as you can see, I've never watched any of them. Thanks for enlightening me. Knowing how much you like all that is SciFi, I kind of assumed that's what it was. :-)

Nature is phenomenal and mysterious!

I've heard that cockroaches are capable of surviving a nuclear bomb. Is that true or a myth? Has anyone conducted an experiment to answer that question? (Hopefully not, but a lot of terrifying things have been done in the name of science.)

Do mosquitos actually have a useful purpose? I'd love to know the answer to that question!

Kara, yes nature is both phenomenal and mysterious. I totally agree with that.I find it incredibly fascinating.

From what I know of cockroaches, which is not first hand information, thankfully, they're supposed to be very hard to get rid of.

As for mosquitoes, their only useful purpose that I can think of is food for birds and bats.