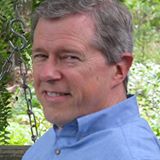 John M. Floyd's work has appeared in more than 200 different publications, including The Strand Magazine, Woman's World, Alfred Hitchcock Mystery Magazine, and The Saturday Evening Post. He received his Bachelor of Science degree in Electrical Engineering. A former Air Force captain and IBM systems engineer, he won a 2007 Derringer Award and has been nominated three times for the Pushcart Prize. John is also the author of four books: Rainbow’s End (2006), Midnight (2008), Clockwork (2010), and Deception (2013). 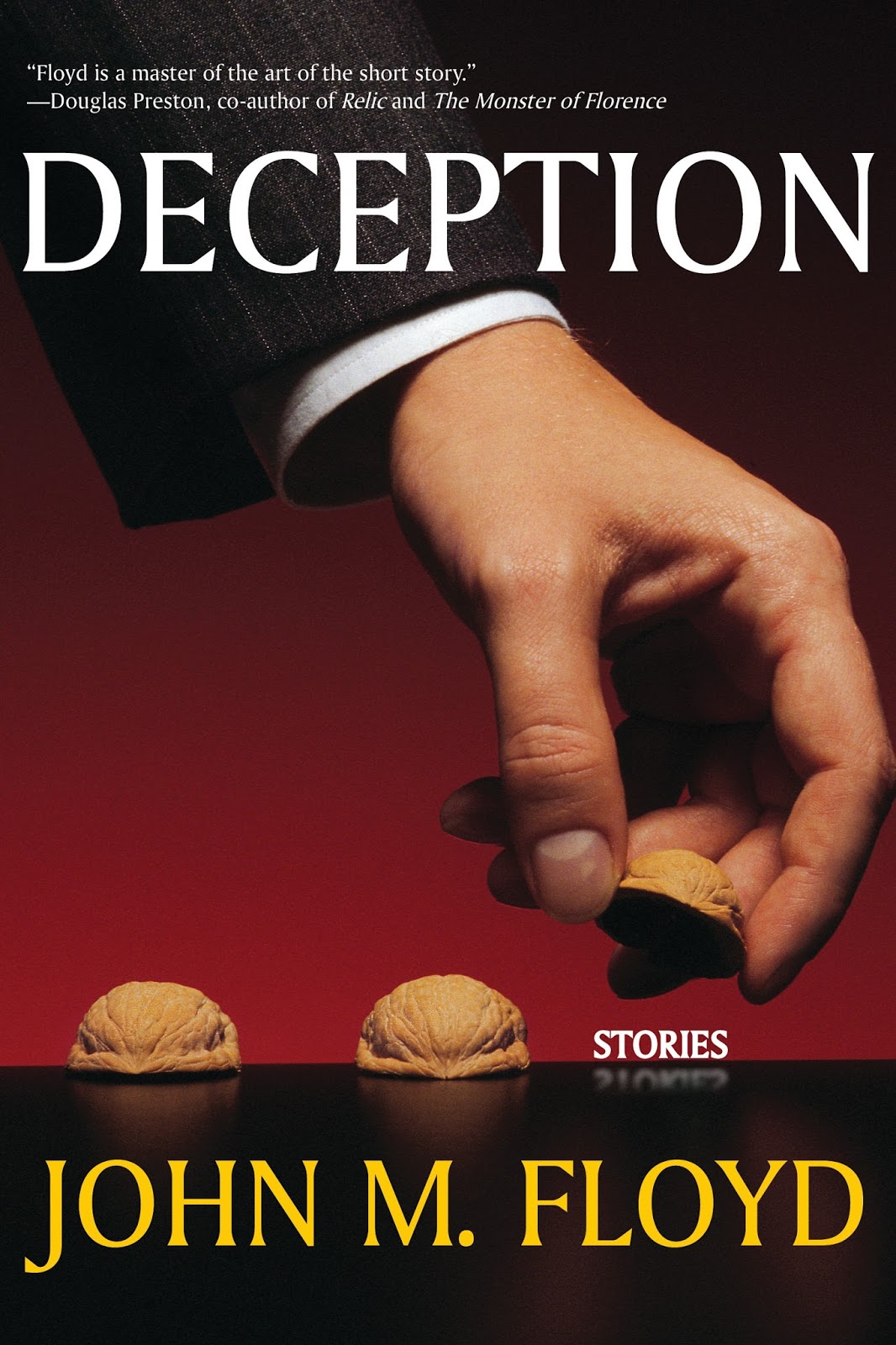 Not only is John prolific in his fiction writing, but also he has produced a large number of incredibly beneficial articles on the subject of writing short mystery fiction, including the following:

What is a Mystery Short Story? And How Do You Write One?

Cover Me - I'm Going In! (about writing cover letters for your short fiction)
http://www.writing-world.com/queries/floyd.shtml

He blogs regularly at: http://www.sleuthsayers.org/ 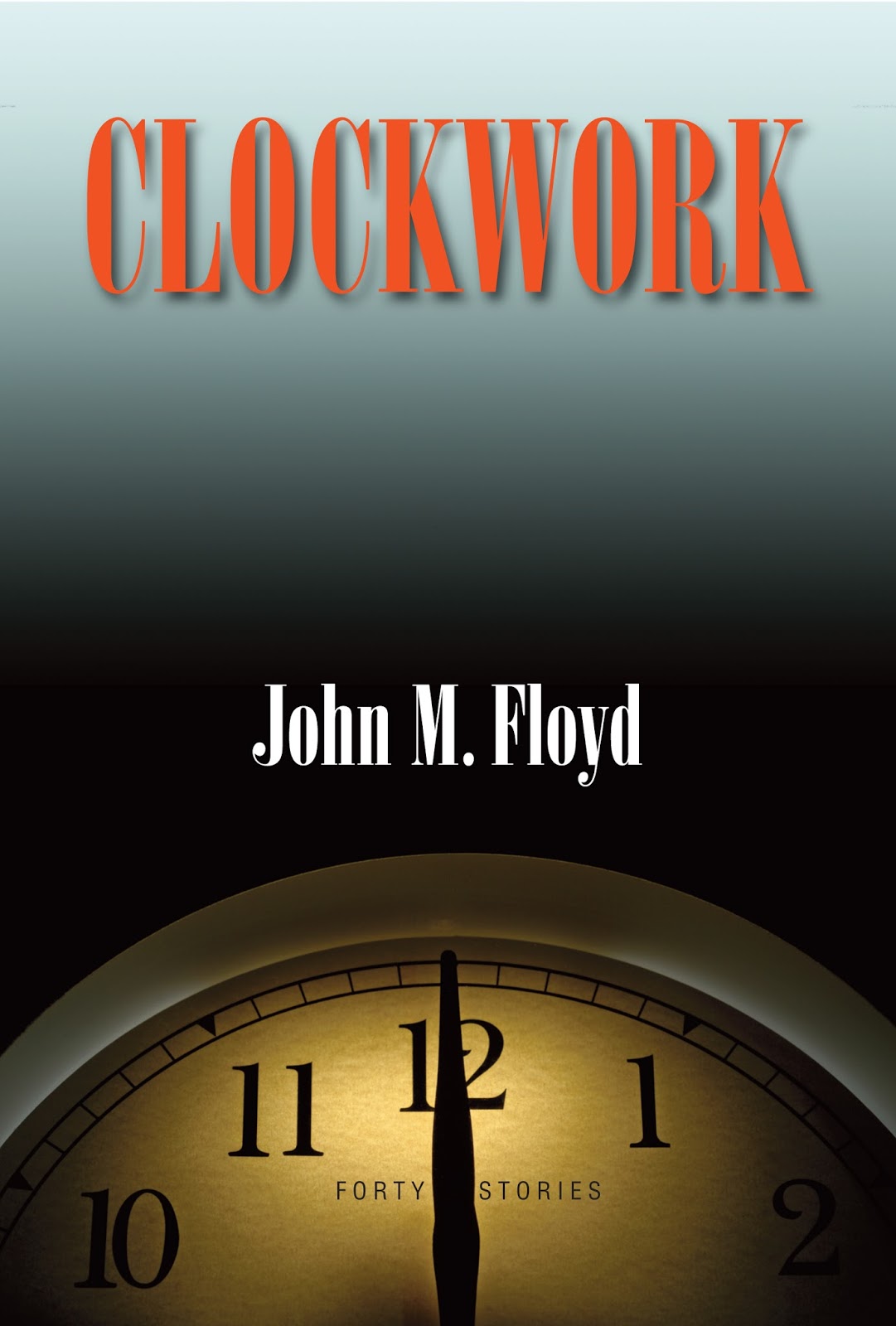 John, thank you for being with us and taking the time to answer the survey questions.

I think, and I hope, it's made my writing better. Reading stories written by friends and e-friends is not only fun but educational, and I've enjoyed talking with them about the "business" of writing and publishing short stories.

My thought is that I hope I'm doing it right. My thought PROCESS involves selecting stories that complement each other. Even though the theme might be the same, I think it's usually best to include a good mix of short stories vs. long, lighthearted stories vs. gritty, etc. And of course to pick the best ones you can find. If I'm submitting rather than selecting, I just try to send something appropriate and of the required length.

I suppose I know it should be a short when the story "problem" can be fully resolved in a certain number of pages. I'm not trying to be glib, here--I'm just saying that when your storyline can play itself out and have a satisfactory ending, that's where you should probably stop. I think it was Hemingway who said he never SET OUT to write a novel. He always started out with a short story in mind, and sometimes it just got too long. It can also happen the other way around: you might start out to write a novel and find out it needs to be shorter. (I've read a lot of published novels that probably should've been shorts instead.) 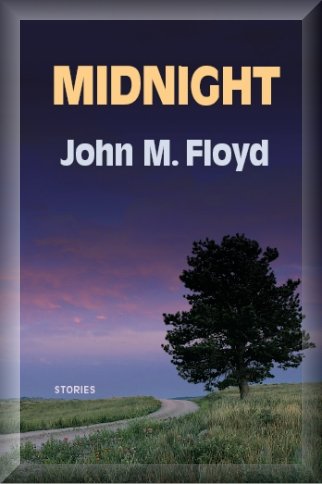 I've written and published some flash fiction, and I like the form. I think most successful flash fiction is a few paragraphs leading up to some kind of a surprise or "punch-line" ending. There's obviously not enough time to properly develop a complete story arc.

I doubt there's a limit on that. You can include a family reunion or a party with all the office staff or the bus containing the football team, if you like; the trick is, don't put in too many NAMED characters. I've heard that including more than four named characters in a typical short story can be confusing for the reader, but that's a rule of thumb and I usually ignore rules of thumb. Some of my stories have contained only a couple of named characters and some have featured many more.

Probably 25 years or so. I've been submitting stories for publication for almost 20 years now. (It took my wife five years to talk me into sending something in to an editor.)

The only thing bad about it is that there aren't many big consumer magazines that still accept short stories. One good thing is that there are more online markets, and they are a bit more respected now than they used to be.

Sure. I have so far chosen not to, because I've been fortunate enough to publish fairly regularly in some of the larger print markets and I'm not crazy about having to self-promote my work. But there are now a good many places that allow a writer to self-publish shorts. That wasn't the case only a few years ago. 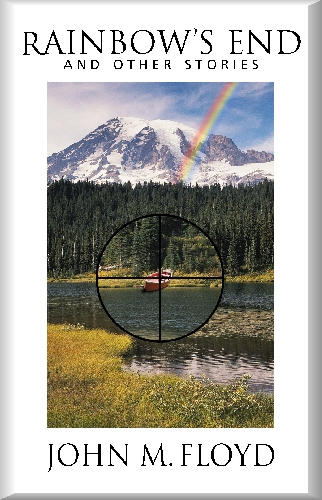 I think it's great fun. I like the "creating a puzzle" process: put someone in a bad situation, make it worse, and then get him out of it in a way that is (hopefully) satisfying to the reader. I also like the fact that I can write a story in a fairly short time, submit it, and then the next day write something completely different. And the real truth is, I probably like the power to make these characters do anything I want them to. It's the only thing in my life I have total control over.

Entertainment value. I think mystery shorts should, first and foremost, be enjoyable to read. If the reader happens to learn something in the process, maybe even discover the meaning of life, that's great; the very best fiction offers that kind of enlightenment and illumination. But that's icing on the cake. I think my main purpose as a writer of mystery short stories is to show the reader a good time and give him some thrills and plot twists and maybe even some humor. If that happens I think I've done my job.

Again, thanks for joining us and providing us with such terrific insight, John. Best wishes for your continuing success.

Thank you for another terrific entry in your series, Paula.
Thanks for stopping by John - I am a fan of the mini mysteries in Women's World! The make trips to the grocery store more fun.

An excellent interview, Paula and John. Not only was it a good interview, but a lot of valuable links were included for me to check out.

Shari, I hope you're not driving while reading those mini mysteries. :-)

Many thanks, Paula, for the invitation to participate in your series. Your kind words make me sound (thank goodness) a lot smarter than I really am.

Shari and Gloria, I certainly appreciate your comments.

A special thank you for the links! I will be spending some time exploring them.

I like short stories--my TBR list is so overwhelming, I get bogged down, and sometimes, a short story or two is just what I need to tide me over until I can devote a reasonable amount of time to an entire novel.

If anyone is interested, my short story collection Dealing with the Demon (self published) is available on Amazon for free for a few days. It's intended as a "loss leader" for Steeled for Murder (Musa Publishing), the first of my Jesse Damon Crime Novel series, which is on sale for 99 cents for a few days. I will be interested to see if I get many hits on either one, and if anyone goes on to buy the other books.

Thanks for all the great links. I'm on vacation currently and so can't get through them all for a bit, but I'm looking forward to reading them carefully for the wisdom imparted.

John, thank you so much for participating and for giving us such wonderful information. Shari and Gloria, I appreciate your kind comments. KM, thanks for stopping by and good luck with your short story collection and your series.