Playing with Historical Fact and Fiction by Anne Louise Bannon 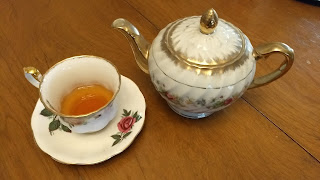