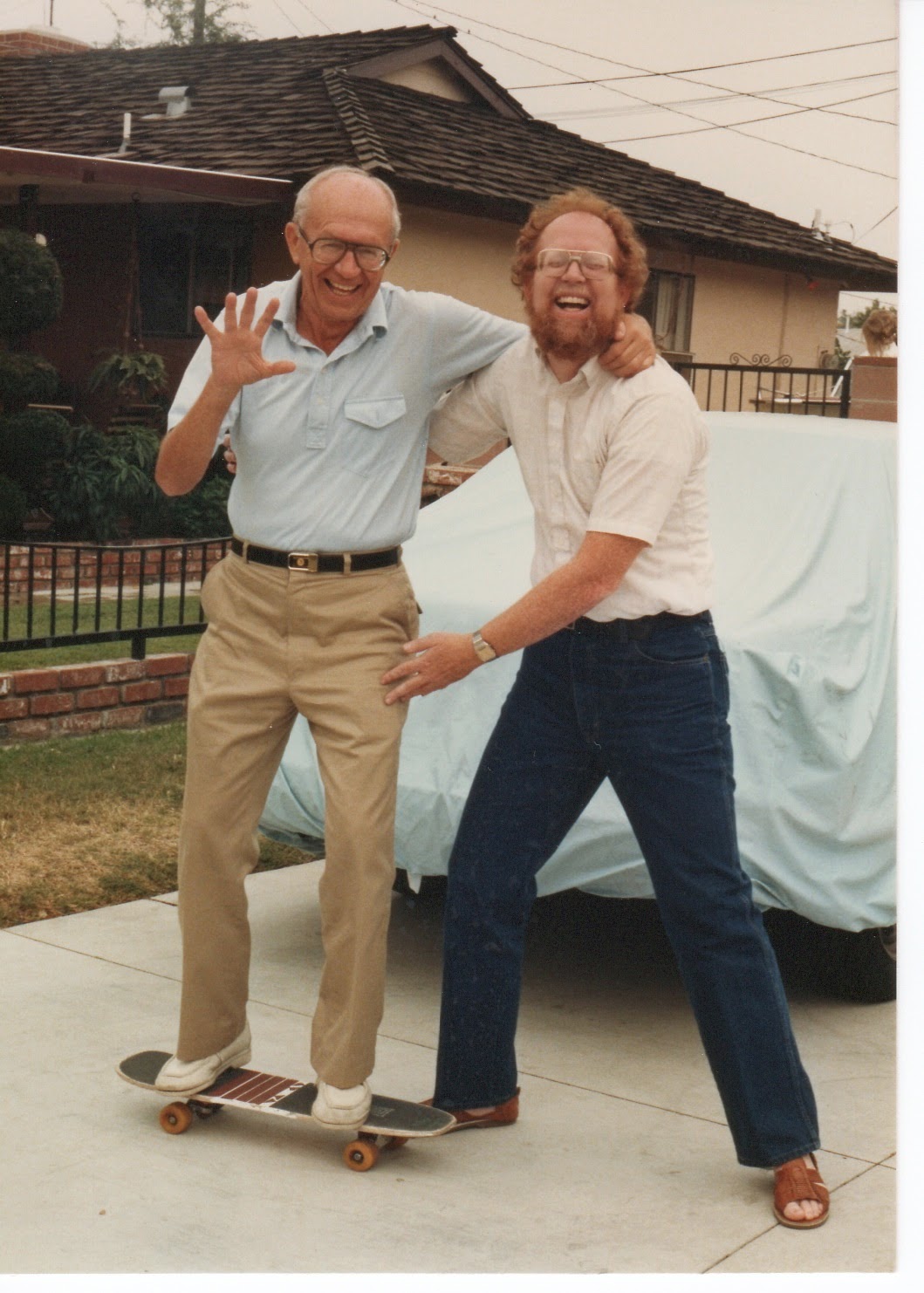 My father died in January last year.  As I noticed this past week, he still has a major influence on my life.  What happened, or more importantly, what didn’t happen was that a friend of mine was walking by when he tripped and started to fall.  I grabbed him and held on until he regained his balance.  Then he continued on unscathed. 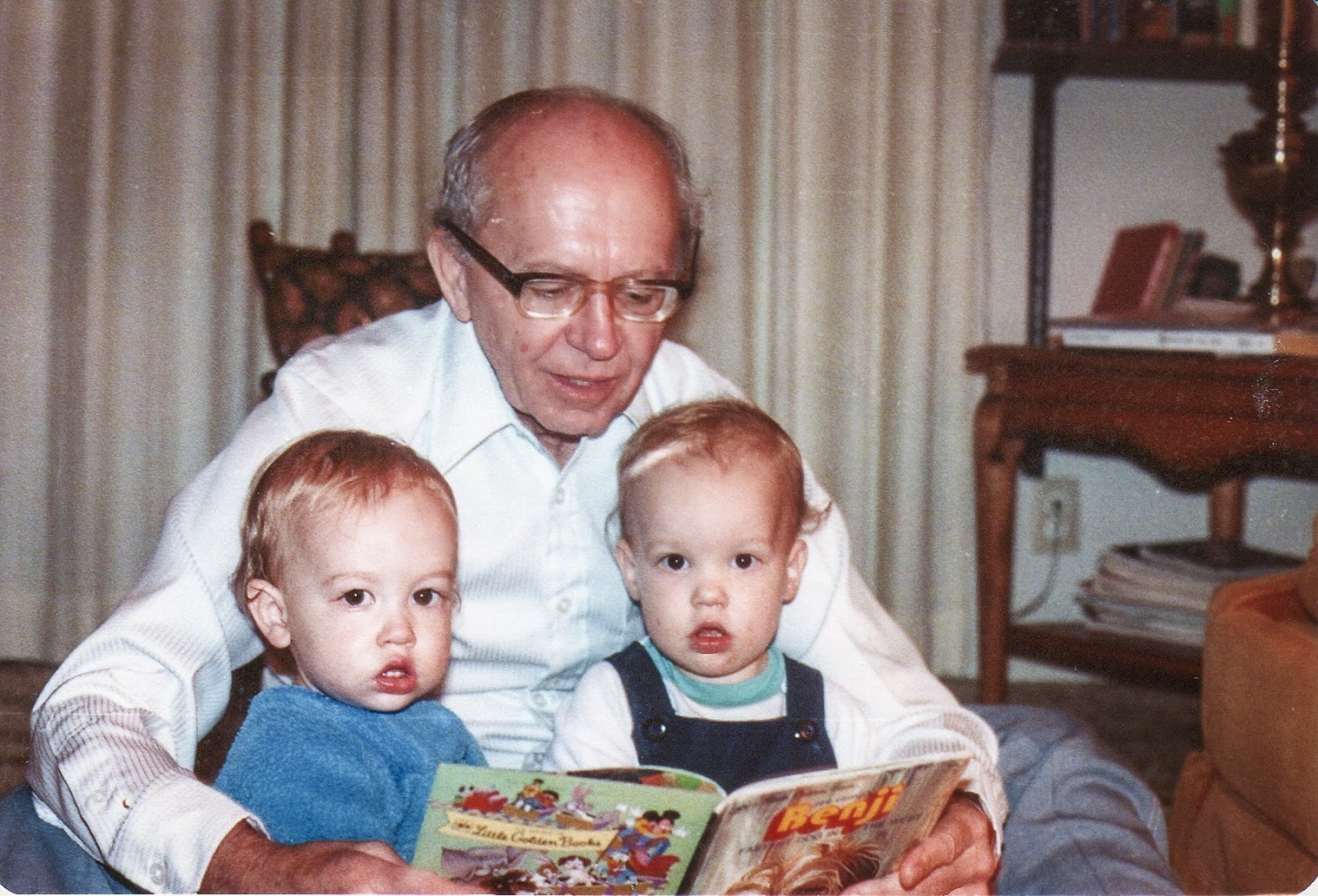 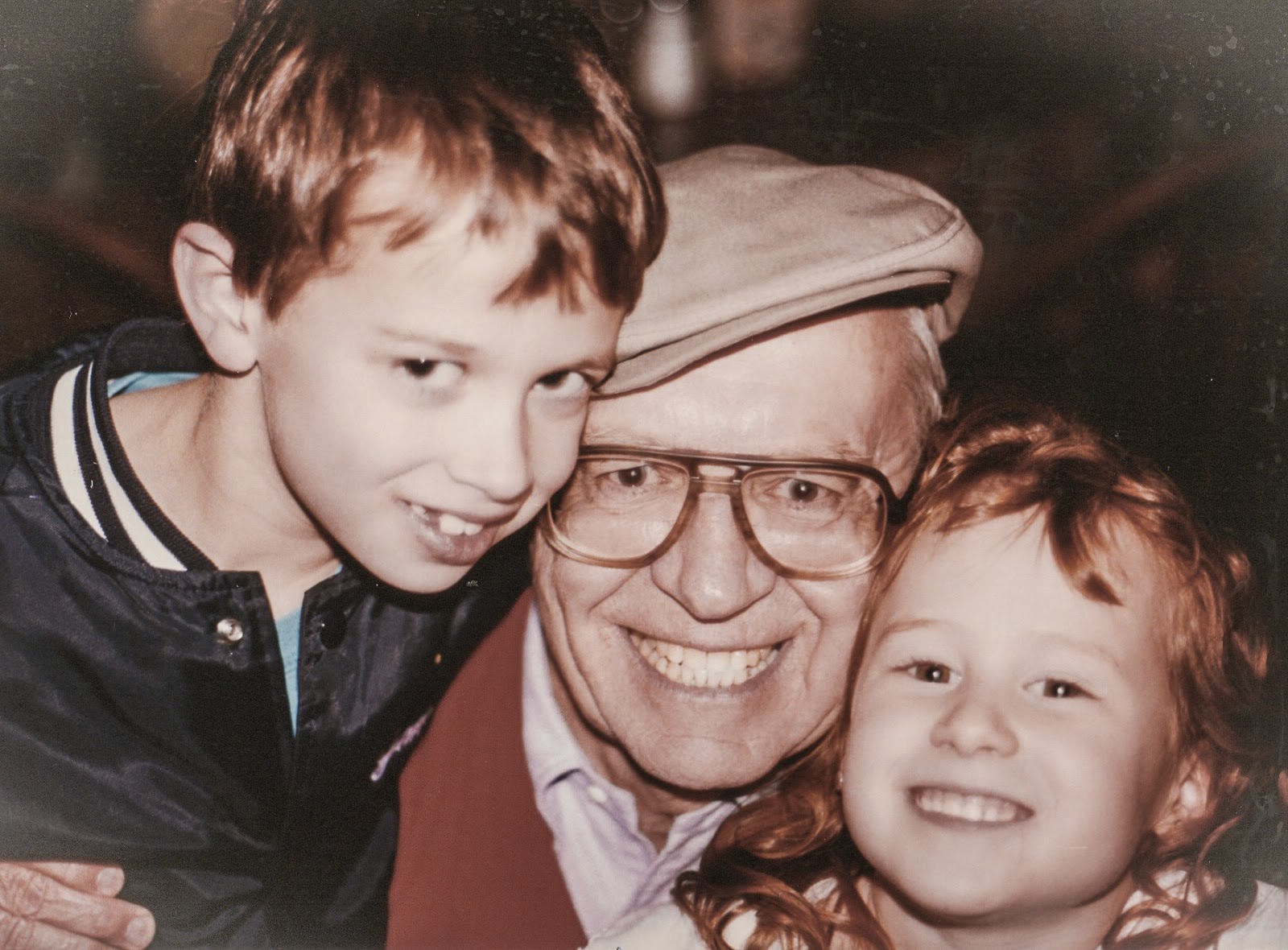 The non-event was not the stuff of headlines or the lead for a national news broadcast.  Even you may be wondering why I mention it.  Now for a little context; my friend is 95.  He is still getting treatment for pain from an automobile accident he was in about three months ago.  From helping my father after his mobility became limited I learned the first principle of help was to hang on and not to let him fall. As my mother put it, “Whatever you do, don’t drop your dad.” In the instance I described, I didn’t stop to worry about what my friend would think.  I didn’t consider societal norms about grabbing another person, the idea of personal space or the setting.  I reacted quickly to respond to the primary issue. 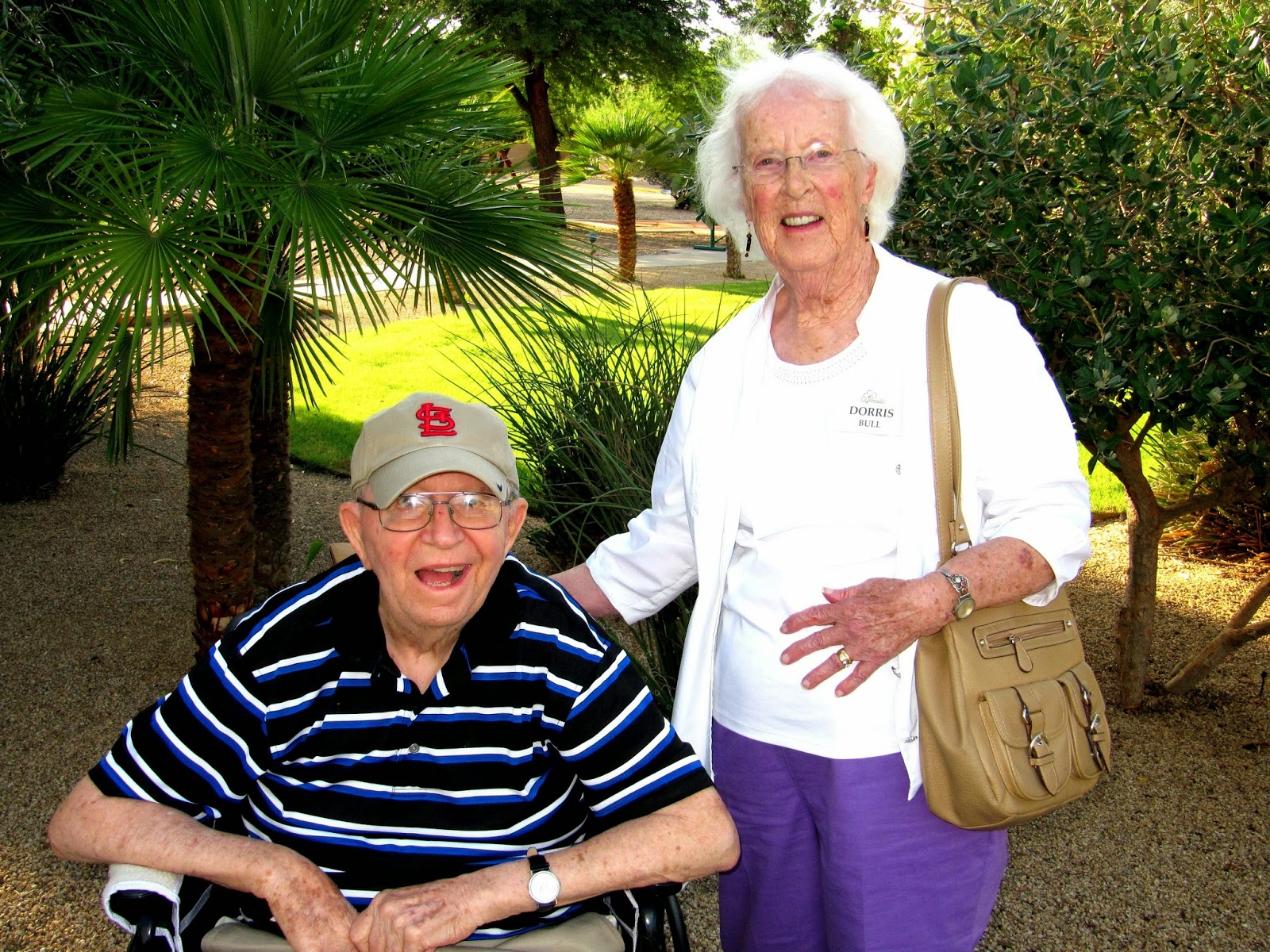 My father operated that way.  For example, when he joined the board of directors of an organization, he discovered that the board had spent nearly all of the reserve funds that had taken many years to accumulate.  He refused to sign the annual report which correctly noted the organization had no debt and the directors had made significant [expensive] improvements to the grounds and buildings.  My father did not believe honesty meant avoiding falsehoods.  He believed, and I believe, honesty means telling the truth and giving context to statements.  The directors had spent almost all of the organization’s financial reserve.  The next unexpected major expense would push the organization into debt.  The efforts of previous boards to minimize spending and gradually accumulate money for the proverbial “rainy day” had been completely undercut without the knowledge of the members.

Although he was the newest member on the board and against strong resistance by other board members, my father wrote a letter explaining why he refused to sign the annual report and detailing the current financial situation of the organization, as he understood it.   The other board members got angry with my father. Most members of the organization got angry at the board of directors.  A few took the directors’ side and became angry at my father.    It wasn’t his intention to cause problems and set member against member, but he believed concealing the problem with true but limited communication to members would be dishonest.

My father was not known for his tact.

Since his death many people have written to my mother to express their gratitude and respect for my father.  Throughout his life he had an impact on those around him. I think he would have been surprised by the number of people who responded to news of his death and to the esteem they had for him.

Email ThisBlogThis!Share to TwitterShare to FacebookShare to Pinterest
Labels: Warren Bull My father

As long as we remember them and the lessons they taught us, our parents—or anyone else for that matter—continue to be present in our lives regardless of how long ago they passed away.

KM, I was very lucky that my father lived as long as he did. I got to know him as his son and as an adult to adult.

Like you, I got to know my father as an adult too. It does make a difference. He too was a fine man and role model. One of the main characters in my Kim Reynolds mystery series, Detective Mike Gardener, is loosely based on my dad.

Thanks, brother. Wonderful. And you have to tell us more about that skateboard photo!

Just beautiful, Warren. And that picture of your dad on the skateboard? Love it!
Were you giving him tips on how to ride?
My dad is 83 and still going pretty strong, but I am aware that every moment left to us is precious. I think many people who read this today will pick up the phone and give a special person a call.

Dad's biggest legacy was his integrity, in my opinion. I have always appreciated working with people whose honesty comes first, rather with those who would rather dance around a problem than confront it face on. This is a lovely blog post, Warren. Thank you! With love....

What a beautiful tribute, Warren. Your dad sounds like a wonderful man.

My dad passed away 20 years ago, but I still remember many of the lessons he taught me.

Warren, you are one of the lucky ones to have

I was also lucky to have had the outstanding father I had; honest, intelligent, compassionate and funny. He taught us to respect others no matter their color, ethnic group or religion, and that was from the time I was a small child, the first born of six. He
taught us to love books and music among many other positive things. He died more than 25 years ago and every time I ran into someone who knew him, their face lights up and they tell me what a special person he was.

Your father sounds like a person I'd want to know. It's strange we sometimes don't know how respected and valued a person is until after they are gone. Children and adults loved my father for his humor, wit, and kindness. I didn't fully appreciate how much until I heard their many comments after his death. Thanks for the Fathers' Day message.

That's a lovely post. My father died almost 30 years ago, but I still think of him, and his lessons are still the best I've ever received. He grew up poor, worked hard, and never lost his sense of humor. He was never judgmental, always ready to learn and read all the time. I was fortunate to know him. Thanks for reminding me. Your dad sounds like a good one too.

A nice tribute. My Dad's been gone 41 years, but I still live by the things he taught me ... respect, honesty, courtesy.

Great pictures, Warren. I'm so glad you had such a wonderful father. He lives within you. Living your life to its maximum potential is the best way to honor him.