The Psyche of a Mystery Writer 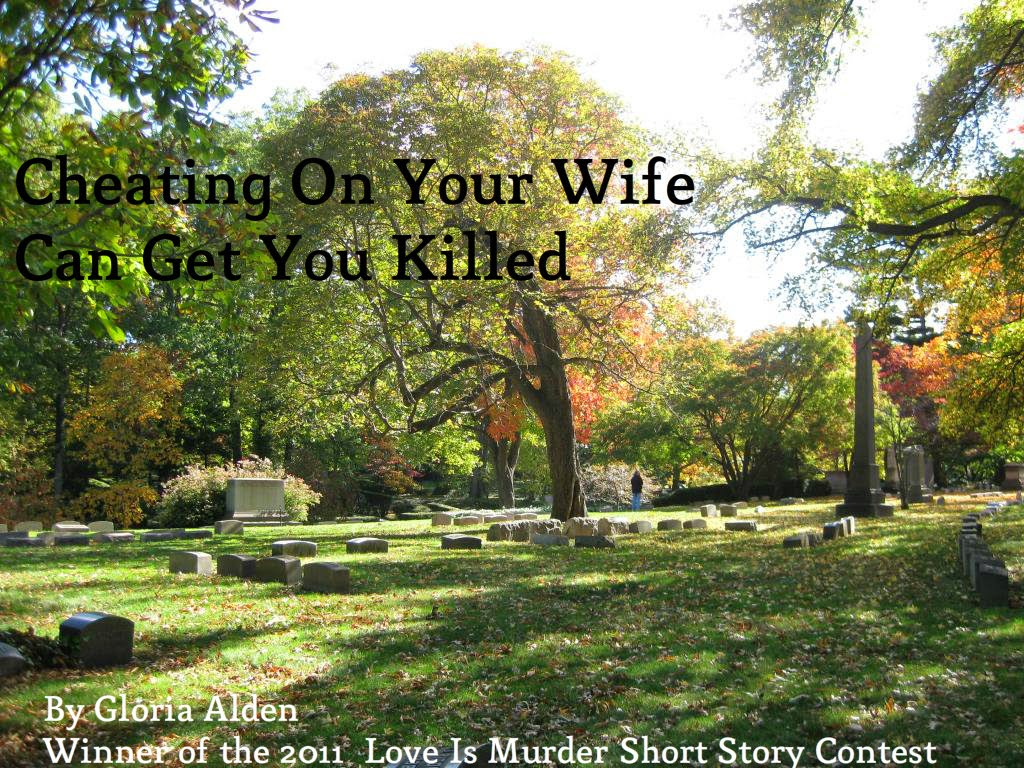 When I meet new people, I often introduce myself as the little old lady who murders people. I watch for the widened eyes and the hint of a smile before I add, “on the written page, of course. I’m a mystery writer.” And then they usually laugh and sometimes ask me what I write. If they do, I tell them, but if they don’t I let it drop.

Since I started writing mysteries I’ve murdered over twenty people, not counting the several I’ll murder in my current book or those in short stories started but not finished. When I think about it I wonder what sort of person can murder people gleefully or at least with impunity even though it’s only in books or stories. Is there something abnormal about us? And yet when I think about all the mystery writers I’ve met, especially at the Malice Domestic convention I recently attended, in my mind I still see masses and masses of happy people smiling and hear their happy chatter. I can’t imagine a convention of accountants, scientists, academics, lawyers, doctors or any other profession with so many happy, laughing people, or sometimes exhausted from all the social stimulation.

That reassures me to some extent that I’m not abnormal although I’m not sure how many mothers would ask their son to pose as a dead body for them because her granddaughter, couldn’t find a good dead body to use for the cover of my first book. He not only agreed, but dressed in decent clothes to lie down on his lawn and let me take numerous pictures from all angles. Another time while visiting a nature museum in a state park in Virginia, while I was looking at a display of something, I blurted out to my youngest sister standing next to me, “I just figured out how to murder someone.” Needless to say, she quickly walked away from me looking around surreptitiously, I’m sure.

But there is also that emotional side of me that is saddened when I read of anyone who has suffered. I recently read about a Vietnam Veteran, who has lived in a group home for mental illness for years and never received the medals due him. The people who ran it contacted Sherrod Brown, our U.S. senator, who saw to it that he received all that were due him and a ceremony was held at the home for him. My eyes got moist when I read that. Also, this past weekend on Prairie Home Companion in honor of Memorial Day, Garrison Keillor and Heather Massey sang “The Battle Hymn of the Republic” I sang along with a lump in my throat. The same thing happened earlier in the day at my granddaughter’s graduation when the band played “Pomp and Circumstances” and then later when we all joined the choir in singing the “Star Spangled Banner.”

So then how do I appease my conscience over my murderous tendencies in my writings? Well, in my books I mostly kill not very nice people, who no one would mourn. Notice I write mostly. In my last book two women were murdered and left grieving family members behind. Or if they’re not exactly nasty, there is some other reason the reader won’t feel saddened by the death. As for short stories, the characters, including the victims, are not developed enough for any reader to grieve over their death – not even me. And I will never harm a child or animal in my books or stories.

Am I glossing over something in my psyche like a Mafia boss who has many people killed, but loves his family and treats them well? I think not. Instead, I feel I’m exposing evil and seeing that justice is served in the end to those who murder; at least in my books and stories.

If you’re a mystery writer, how do you feel about your propensity to murder on the written page?

If you’re a reader and not a writer, do you feel there’s something abnormal about those who write mysteries?

I have received weird reactions from people when I tell them I write murder mysteries. Most just give me a wide-eyed look, lower their eyes so I'm not in their view, and then say nothing, which doesn't compel me to tell them more. It's like I've admitted to a dastardly act. Many people read the mystery genre. Do they think fictional people write them? Murderous fairies? If they happen to be mystery fans, only then will I elaborate.

Sometimes I think we can get some of our aggression out by murdering people in our books. I know I thought about all the bombastic, unreasonable foremen or supervisors I've had when I killed off someone in management in a factory. And I was almost gleeful when an annoying twit who kept trying to ingratiate himself at the same time he finally met his doom.

I do wonder whether I am adding to our culture of violence in these United States. At least, I tell myself, I am not writing first-person shooter games. And, I further justify my writing by noting that one theme of my novels revolves around choices and their consequences.

Okay, now. I can go back to writing again.

E.B. maybe because I'm considerably older than you and look quite harmless,not that you look threatening, but I don't get the feeling people are put out by it. It's more as if they're amused.

K.M., you may be right. Actually, the idea for "Cheating on your Wife Can Get You Killed" came about after my husband of 31 years left when he suffered a midlife crises. There was a lot of anger in me which was helped by helping smash out the walls of the old house I bought.

Jim, I think people with a murderous bent tend to read mysteries with more graphic and horrific details. Not that yours weren't quite scary at time and had quite a bit of violence, I still think they're more about finding and bringing the evil doers to justice.

Okay, I'm heading out for a three day camping trip which means I will have no internet access or even cell phone coverage for a few days, but I will be reading everyone's comments when I get back. Thank you E.B., K.M. and Jim for commenting so early, and thank you in advance for all you others who read my blog and leave a comment.

Most mysteries end with the good gals and guys winning. There is a sense of justice. Also I agree it is delightful to think of a god way to get rid of people who annoy us.

Most mystery novels are concerned with the effect of murder on the community and the restoration of order through the capture of the criminal. The reader - consciously or unconsciously - takes part in that. Of course there are books that go over the top with violence and that's something to consider. Still, I think most mystery novels are a far cry from first person shooter games.
Hope you have a great trip, Gloria!

When I was at the UPS store sending a package, I overheard a customer (probably a mystery writer) excitedly talk about a plot and a dead body. It sounded like she had an epiphany like you did at the nature museum. I wanted to introduce myself, but her companion hastily whisked her away.

I think that murder raises the stakes to the highest possible level. The action can't be reversed and the consequences must be dealt with. This makes it gripping to writer and reader.

Your son is a good sport, Gloria. I hope you had a wonderful camping trip.

Warren, I agree with you. I'm not fond of the occasional mystery in which the murderer is not brought to justice. However, there are those times when the victim is really evil so it doesn't seem so wrong.

Thank you, Shari. I did have a good time, and I agree most mysteries don't go over the top with violence.

Kara, so there was another person who blurts out such comments in inappropriate places. I'm glad I'm not alone. You're right that murder can't be reversed. There's nothing like a crime where money or items can be returned or repaid.