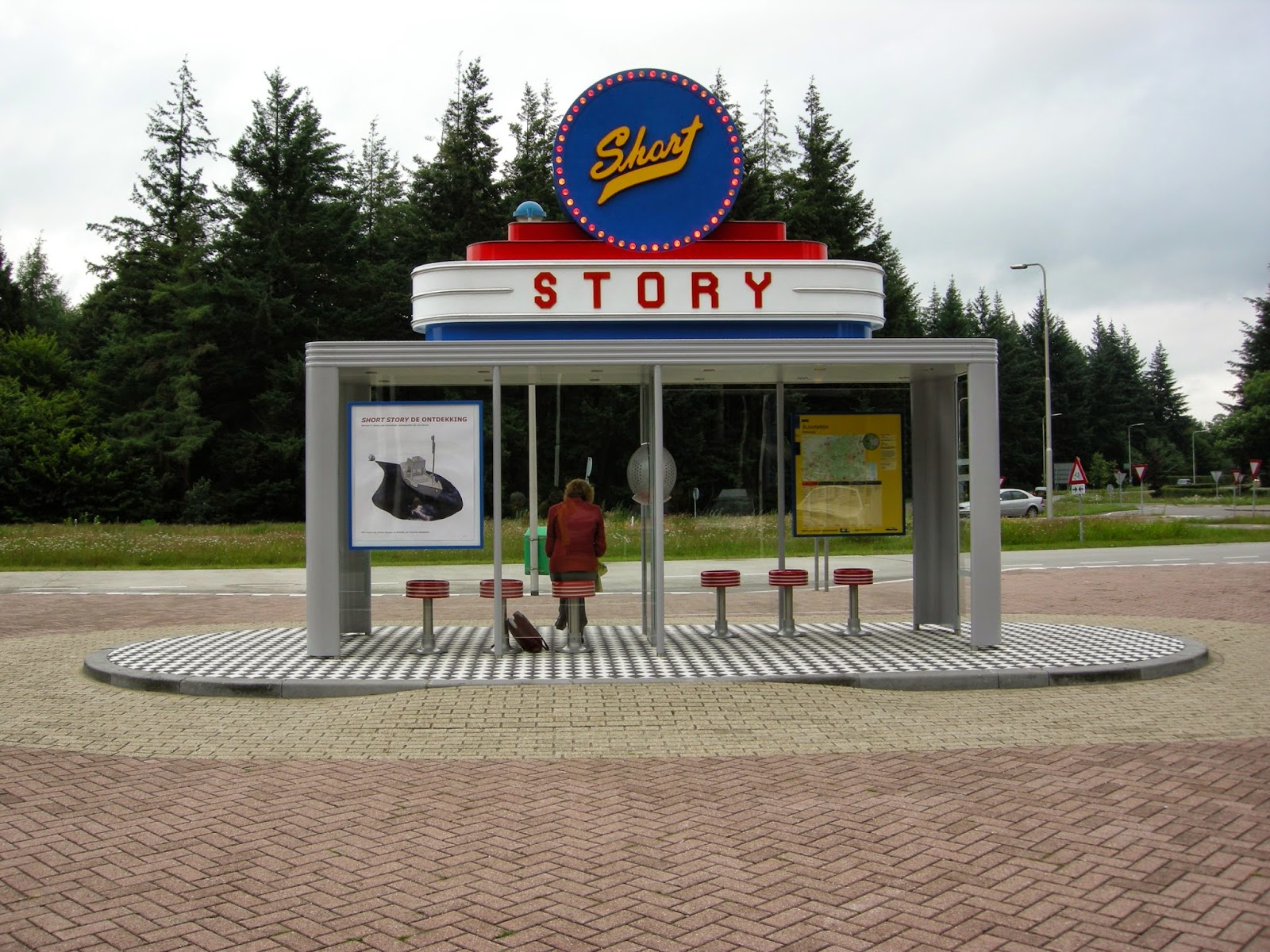 I’m not sure about other short story writers, but characters I’ve written about before sometimes come knocking on the door to my subconscious wanting me to continue on with their stories.  I may think I’m done with them, but they are not necessarily done with me.
Like many other writers I’ve spoken to, I know many things about the characters that don’t fit into whatever I am writing about them such as where they were born and the mascot at their high school.  I, and the writers I’ve spoken with, believe knowing that sort of information about the characters makes the story about them deeper and better.  Apparently some characters are not satisfied with having just part of their story told.   A short story usually takes the form of a slice of time from an entire lifetime, i.e., a single incident from a life full of events. Of course it might be that the characters have additional adventures in whatever universe they live in even if that universe exists only between my ears.
One family first came to my attention when I wrote a short story about a step brother and a step sister during the historical period known as “Bleeding Kansas.” Their parents were barely mentioned.  That was not satisfactory.  First the mother and later the father explained to me how they and their children came to be a family.  Naturally that brought in the birth parents on each side.  The birth parents were dead before the time of the short story but neither of them thought that was sufficient reason to exclude them.  I have to admit knowing the Abolitionist preacher and the pioneer woman expanded my knowledge.  And how could I omit the plague of grasshoppers, the bank robbers or the rabid wolf?  Eventually even I figured out they wanted a novel.  They knew it long before I did.
I cannot predict who will return next.  I have a brilliant child and her not-so-quick adult male friend.  I keep expecting them to return, but so fat they’ve been mute.
Does anyone else have characters hanging around the subconscious who pop up unexpectedly?

The only way I can stop characters from begging for more attention is to kill them.

However, I feel an itch for a paranormal story coming on, so even that may no longer be sufficient.

Warren, I've had one character that returned in two more stories after the first. I also have several others that I may bring back, too. Like you, I know more about my characters than can be revealed in he word limit of short stories.

I can't say as the reappearance of characters is "unexpected" any more, since I know they are going to come around visiting. Some characters are very demanding, others pretty laid back, but they are all floating around somewhere, and they all want more attention. Sometimes it works to rename them & plop them in a slightly different situation. I can remember when one of my daughters, in the summer after 4th grade, decided her summer project was to read the Illiad, the Odyssey and all the Louis L'Amour books (she has electic tastes) After about 10 of the westerns, she switched to Nancy Drew. She claimed L'Amour had the same character over and over, just changing the name. I suspect it was a character who haunted him.

Yes! Many of my characters clamor in my head for further adventures. There are a few of my short story characters right now who are insisting I write a whole NOVEL about them. :-)

I have one young man who was supposed to be in one single short holiday story. He now has four finished stories and one fragment. I got back at him, though. He is the only one who has not been published. KB

Funny how real these characters become. We give them life and then they insist on staying that way.

I can't say that I do, unless I'm writing them, but they're probably just hanging out there all the time, waiting for the right time to speak. They just haven't had reason to make their voices heard again yet.

Oh, those darned characters. You never know what they're going to force a writer to do. My character Sticks Hetrick first appeared in a short story and now he's been in six novels and is urging for a seventh.

I don't write a lot of short stories for that very reason. The characters start telling me too much about themselves and wanting a bigger story (read: novel) all about themselves. I do have a short story that I wrote for an anthology that features a character I know I will write more about. He won't let me go and everyone who reads it asks me when I'm going to write "his" novel. Might as well have done that to start with.

It's happened to me a few times, Warren. I did a story with a female Texas County Sheriff named Mollie and she nagged me into writing three more about her. I'm getting ready to do a fifth one for an upcoming anthology. Along the same lines, Tall Chambers, the protag in my Novel JUSTIFIED ACTION, coerced me into featuring him in a short story recently. I'm not complaining at all. When our characters stay with us and demand attention, I think we did something right when we created them.

It's happened to me a few times, Warren. I did a story with a female Texas County Sheriff named Mollie and she nagged me into writing three more about her. I'm getting ready to do a fifth one for an upcoming anthology. Along the same lines, Tall Chambers, the protag in my Novel JUSTIFIED ACTION, coerced me into featuring him in a short story recently. I'm not complaining at all. When our characters stay with us and demand attention, I think we did something right when we created them.

Yes, been there, done that but only with one character.

I've written many short stories but one character begged for more stories. I've written six so far that are not published but he has 3 stories that are published.

He's the only character who ever demanded more. Usually, once I write a character's story they go quietly away.