When History and Mystery Combine by Jeannette de Beauvoir

For a long time, I wrote historical fiction. I did it mostly because much of my academic background is in history, but partly, it has to be said, because of an inherent laziness—after all, with history, the plot’s already written! And I continue to feel that there are wonderful deep mysterious stories out there, just waiting to be mined for entertaining and interesting fiction. 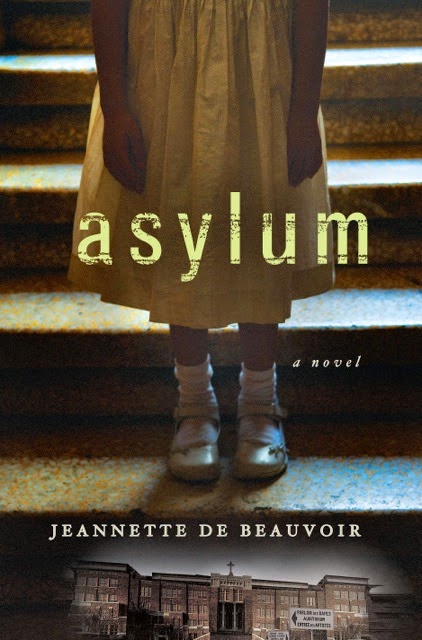 I think also that having grown up in France, my sense of the presence of deep roots forever tugging at our feet is more pronounced than it is for most Americans. The castle in my hometown was completed in the 13th century, and I used to go there to write incredibly bad angst-ridden poetry, connecting in my adolescent imagination with the people I imagined walking the courtyard and ramparts centuries before me.

So it’s not surprising that when I turned to the mystery genre, I’d look to history for inspiration. I’ve always been intrigued by how the past never really lets go: whether a secret has been buried in a family, a city, an organization, or a continent, it’s probable that it will always return—usually at the most inopportune time—to haunt us.

And that intersection of past and present offers a rich opportunity for exploration of a whole number of themes…of which murder and mayhem are obvious frontrunners.

My first solo mystery, Murder Most Academic (writing as Alicia Stone for Mainly Murder Press), stayed pretty much in the present; but I was delighted to find an opportunity to explore what might happen if parts of a city’s not-too-distant past were to return to upset the workings of the modern world, which I do in Asylum, out this month from St. Martin’s/Minotaur.

So what secret was coming back to haunt modern-day Montréal?

Beginning in the 1940s, under Québec Premier Maurice Duplessis and continuing into the 1960s, a scheme was developed to obtain additional federal funding for thousands of children, most of whom were “orphaned” through forced separation from their unwed mothers. The federal government offered more monetary support for asylums than it did for orphanages, so children were shipped from orphanages to insane asylums, where they were, to put it mildly, treated very badly.

Eventually the surviving “Duplessis orphans” received some compensation from the government, though it was very much a case of too little, too late. But what, I wondered, if there were even more to the story than that? And so I dug a little deeper and found that, at the same time, other disturbing events were happening. Project MK-Ultra, a CIA mind-control research program attempting to produce a perfect truth drug, was headquartered at the Allan Institute in Montréal. The connections that could be made are obvious, and I made several of them as I developed the idea of some of these events coming back to haunt people in the present—and driving them to kill. 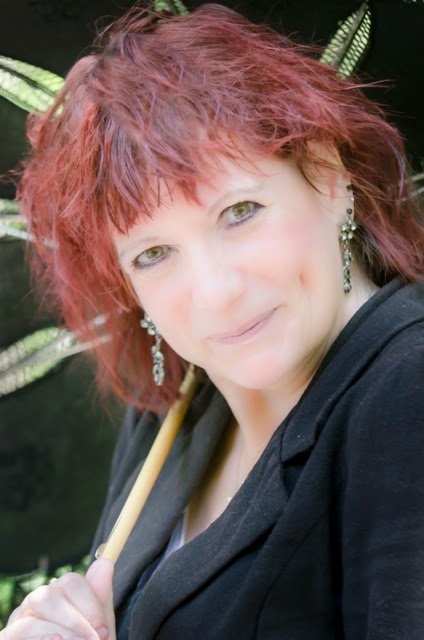 Martine will be back next year with another bit of the past that’s interfering in the present, and I’m delighted about having found some ready-made exciting stories to incorporate into my work.

The intersection of history and mystery is a perfect place to write. It’s my hope that it will be a perfect place for readers, as well, as they discover new characters, interesting storylines, and—of course!—a painless history lesson.

Jeannette de Beauvoir is an award-winning novelist, poet, and playwright, whose work has appeared in 15 countries and has been translated into 12 languages. She grew up in Angers, France, and now makes her home on Cape Cod. Read more about her at www.jeannetteauthor.com.
Posted by E. B. Davis at 12:00 AM

What I don't like are the Dan Brown novels that change history. We know the truth. How can anyone read false history? I don't understand its appeal. I'd like to think Herman Wouk wouldn't approve either.

The beauty of historical novels is in the author, like yourself, doing good research and utilizing it to make an accurate and believable plot within the framework of real history.

I agree that the combination of history and mystery can create a remarkable book. Thanks for zeroing in on events that expand our understanding of what really happened.


I enjoy historical novels, too. Your's sounds quite interesting, Jeannette -
one I'll have to put on my TBR list.

Jeannette, your work sounds fascinating - definitely a book to add to my TBR pile. Thank you for stopping by WWK.

I am in complete agreement with you. In fact, in an earlier novel, I have a history professor disparaging Brown and his ilk... there's no reason to change history, it's filled with so many amazing stories all by itself!

I think it's important to remember things. Not, as Santayana said, so we don't repeat them—I don't think that human beings are always that advanced! But to know where we came from, and what mistakes—and wonderful things!—we've done in the past. And every place, person, or group has its secrets, and uncovering them can be fascinating.