The Best Cold Ever 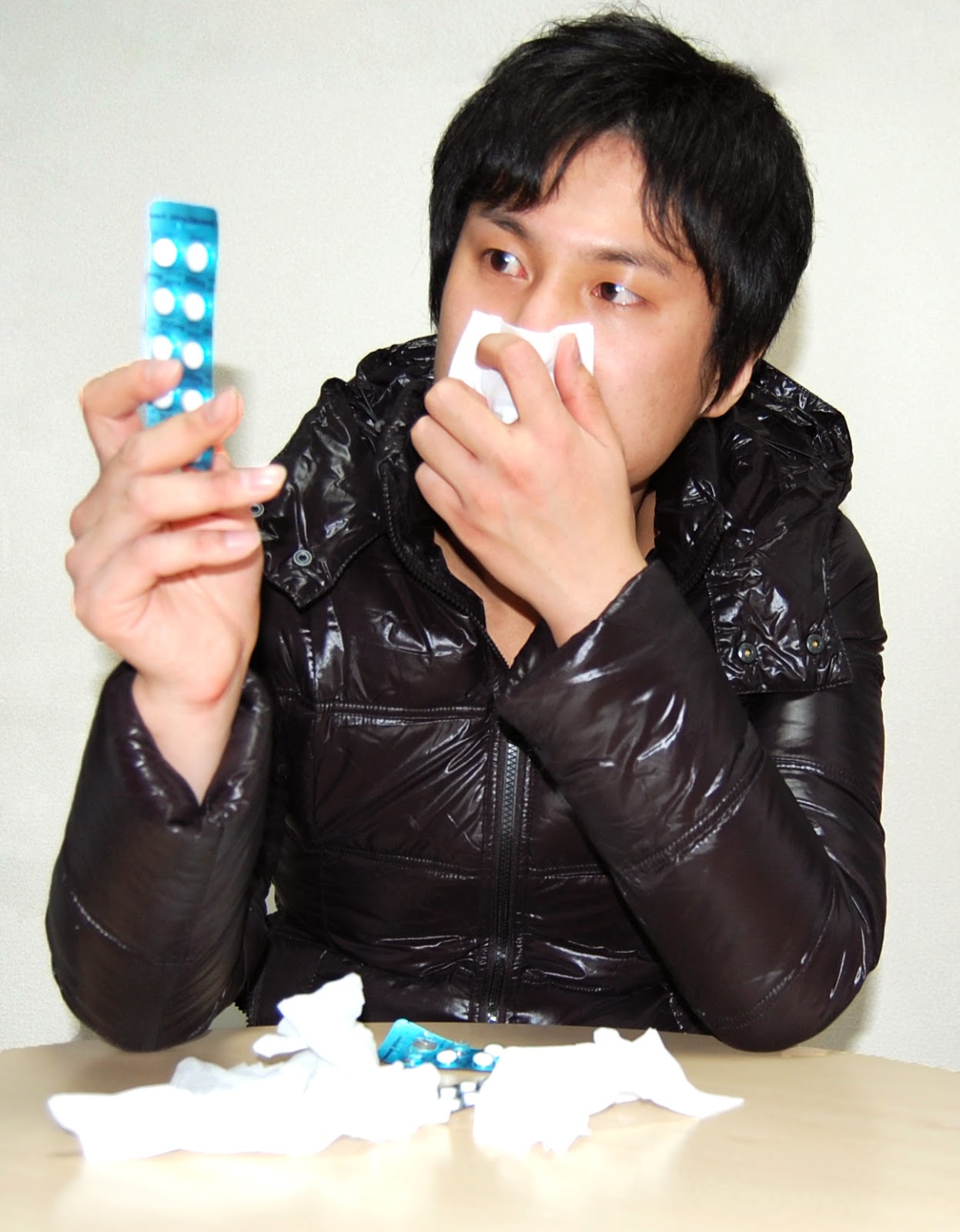 THE BEST COLD EVER

After coming down with a cold three times within two days after three flights, I checked with my doctor about what I could do to avoid a recurrence of the illness.  She recommended wiping everything around me on the plane, except other passengers, with a sanitary wipe, keeping hydrated, frequent hand washing with hand sanitizer and wearing paper mask over my mouth and nose.  I thought the mask might elicit comments from airline staff, but apparently the staff had seen stranger things. I saw a man wearing one of the masks inside a terminal. After four flights while taking the precautions, I had a total of zero colds.

Wearing a mask apparently didn’t bother whoever sat next to me.  On one flight I noticed one woman who repeatedly turned her head to look at me.  While exiting the plane I told her, “I don’t have anything contagious.  I just get colds frequently after I’ve flown.”  She chuckled and replied, “I should try that.”

I now have a cold apparently unrelated to flying.  I had heard a lot about taking medications with zinc at the start of a cold.  I stocked up ahead of time.  Although I was doubtful about how well the medications would work, when I got a sore throat I ingested mouth spray, tablets that melt in your mouth and cough drops with zinc.  Presumably as a result, I’m having the best cold ever.  That is I have fewer symptoms and although I have not recovered completely, it seems like the cold is going away much more rapidly than any other cold I ever had.

As it happens I do know what the word “placebo” means, but if you know about the limitations of the medication I’m using, please don’t tell me.

Have you discovered something that was effective even though you doubted it would work?

For a chronic cough, I was advised that sleeping in socks with Vicks Vapor Rub on the bottoms of my feet would help. Actually, my cough did improve. I'm not sure why.

I think the mask wearing could be an interesting experiment. Wear it and observe comments in different places. Hm.

Thanks for all of the good tips for avoiding a cold or dealing with one. I get them on planes, when visiting my grandchildren, and when volunteering at Headstart. Perhaps I could become known as the masked lady. I just got over a cold during which I took daytime and nighttime medication to relieve the symptoms. At least it helped me live through it without making everyone around me miserable.

At the first sign of a cold, I put a chewable vitamin C in my mouth before going to sleep and let it dissolve slowly while I sleep.
I solve the airplane problem by not flying.

I've seen many a passenger wipe down their area and use masks. I'm with Ramona about wanting to observe the different people.


Except for sinus problems this terrible winter, I very rarely get a cold or sick at all. I contribute it to working with third graders for 20 years. In the beginning several years, I caught just about everything they brought to school. especially bronchitis. And then I guess I developed an immunity to it. Wish I could do the same with my allergies to mold, dust and cat dander.

I'm probably setting myself up for some horrible illness, but...

I haven't had a bad cold in years. A few times, I've gotten the sniffles and thought, "this is the beginning of a cold," but they went away without developing.

Like Gloria, I put it down to exposure over the years with high-risk populations that tend to carry all kinds of germs.

As we got older, several running buddies from my callous youth developed hepatitis or HIV. I guess I lucked out there.I don't think I was any more careful than any of them.

When I worked in a state prison, I was a bit freaked out to discover that one of the inmates on my work crew had developed a resistant strain of TB, but I tested negative for it.

At the residential treatment center and alternative high school where I worked, the health department made hepatitis and flu shots available to us on site for free. I always took advantage of them.

One of my nieces has just started in an overseas boarding school, and she had to get rabies shots.

I have also had malaria and yellow fever shots before some trips.

I have no idea if any of them worked, but so far, so good.

I hate colds! Everyone does. My daughter got really sick a few days into her Florida vacation. We suspect she caught something on the plan. Her Celiacs Disease made her more vulnerable. Healthcare is very expensive in Florida--we now know.

I'm wary of flying due to germs. I've never worn a mask, but I wash my hands asap after flying, take a shower, and launder my clothing. The best thing for a cold is to stay healthy by getting enough vitamins and sleep. Being run down, I think, increases the chances of catching something. I hope you feel better, Warren.

I'm feeling good now. Thanks to everyone.

I don't understand why pharmacies, doctors' offices, and hospitals have everyone use a touchscreen or a computer pen to sign electronic documents or sign in. Imagine all the germs we're sharing! So, I constantly use antiseptic wipes just like the detective, Mr. Monk.