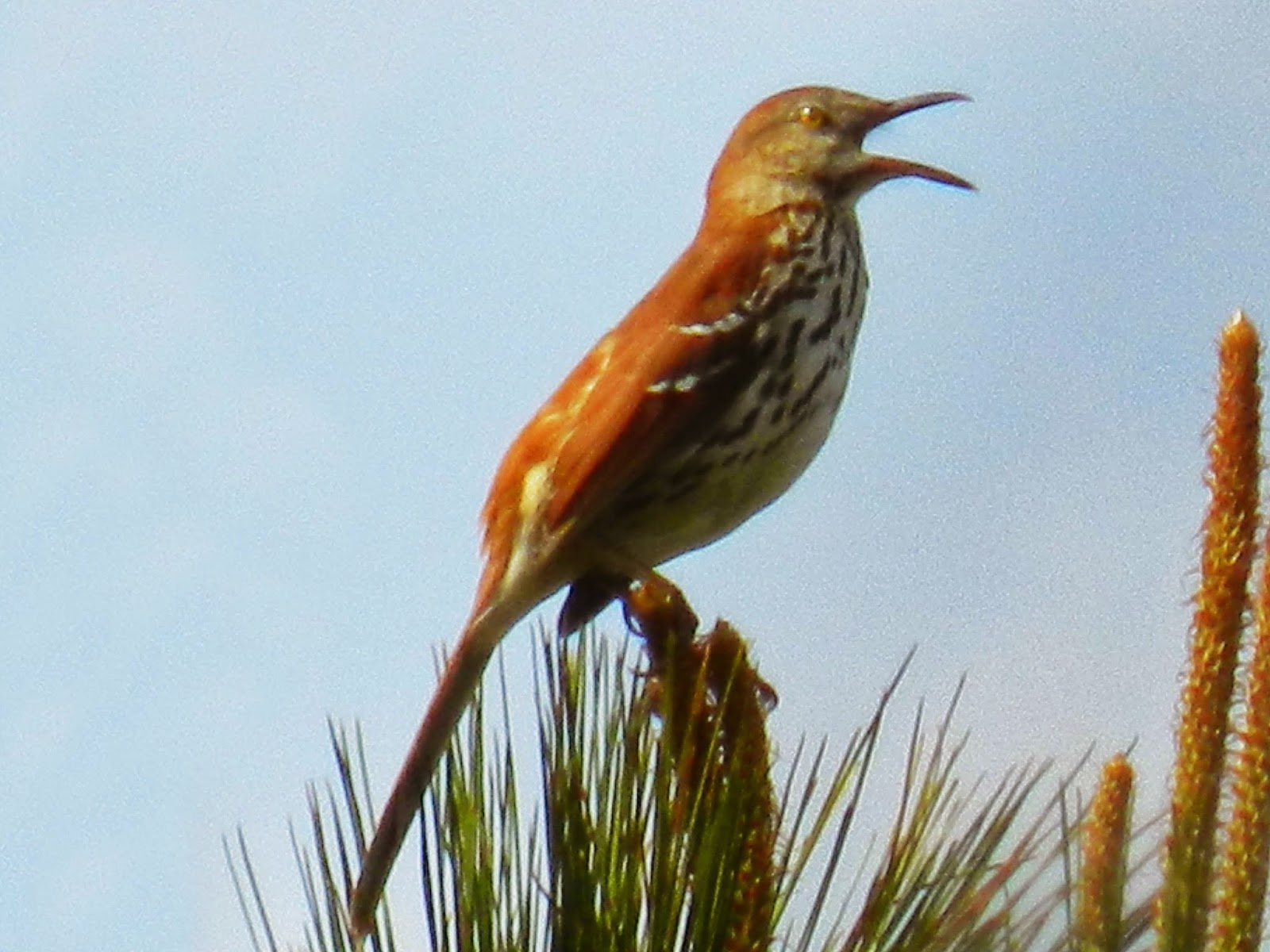 After writing lyrics http://writerswhokill.blogspot.com/2015/02/writing-lyrics.html and preparing to sing http://writerswhokill.blogspot.com/2015/02/preparing-to-sing-my-lyrics.html I sang my lyrics on 2/22/15.  I ran through the song twice before services with the accompanist.  The first time was close to what I wanted.  The second time was even better so I stopped there.  For one thing, the accompanist said he was not feeling well.  He clearly wanted to stop.  For another thing, I wanted to end the practice with the correct notes and rhythm fresh in my head.  I had been limiting my practice so I would not practice the wrong notes, which I had done earlier by mistake.  The minister who was arranging the alter cloth for the first day of advent commented that he had, “never heard that before.” 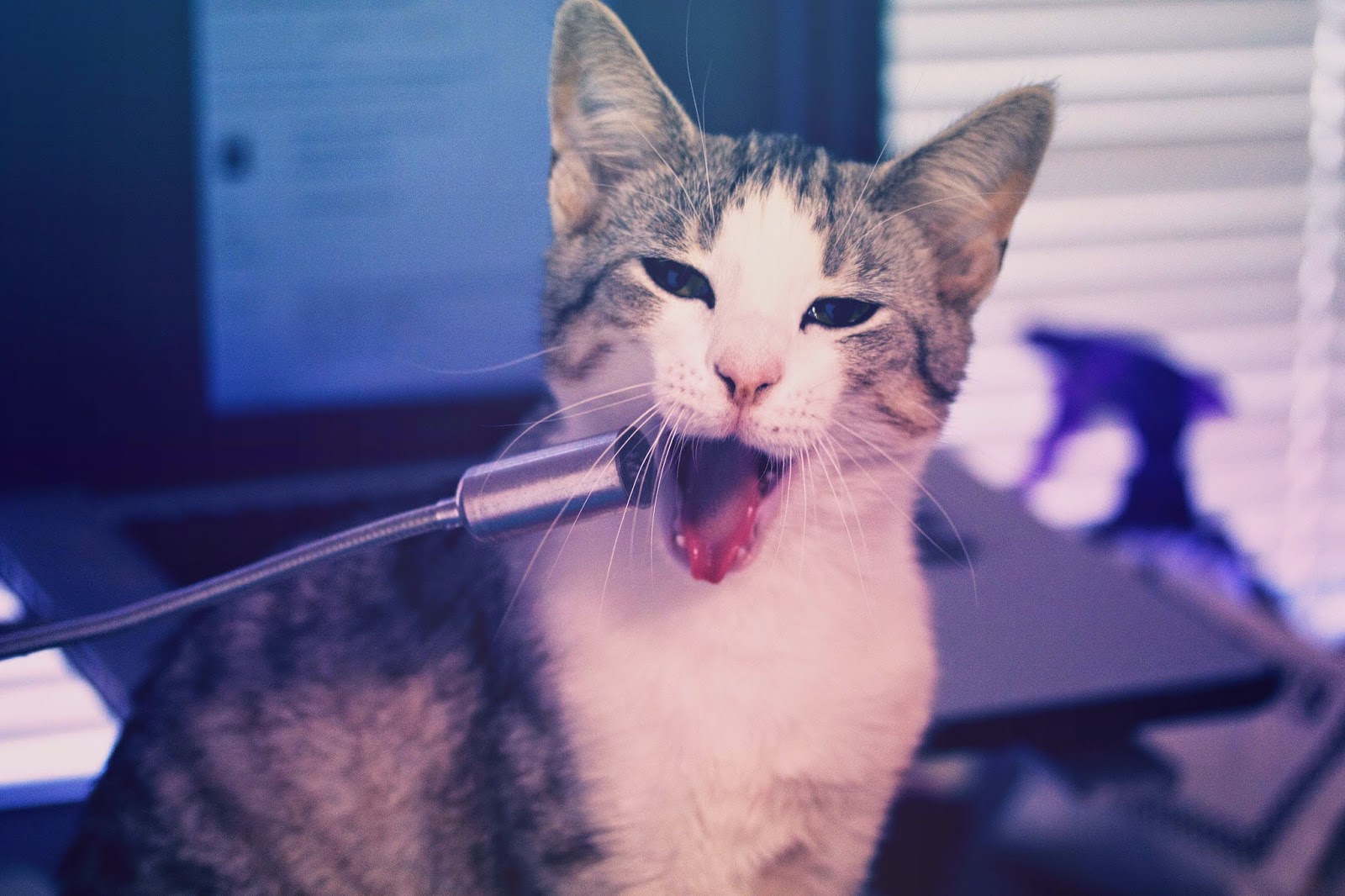 The accompanist answered that these were lyrics I had composed.  The minister looked impressed.  Like the two other solos I’ve sung, the time during the service seemed to drag along slowly until the offertory, when I was scheduled to sing.  There was a brief pause at that point.  I was sitting next to the choir director.  He gets up to direct us two or three times each service so he always takes the outermost seat, which he did that Sunday. He looked at me and asked, ”Are you going to sing?” I said, “Yes.” He then realized he would have to move or I would have to crawl over him to exit the pew.  Luckily for both of us, he moved.

The song went well. I timed my entrances correctly, which was where I made the most mistakes in practice. I kept sheet music in front of me.  That helped me sing the latest version of the lyrics, not the earlier versions that popped into my head from time to time when I was singing from memory.  I was off key noticeably only once and I recovered on the next note.

Afterward people told me they enjoyed my performance.  Half a dozen people asked for a copy of the lyrics.  I didn’t get too flattered by the requests.  My wife and a close friend told me they did not hear some the words clearly.  All in all I was pleased with what I did.  I think I will ask the church secretary if she could put a copy of the lyrics in the next bulletin.  I have already sent the lyrics off to the US copyright office.

As a lyricist, I would have liked a better singer to show my work.  As a singer, I would have liked easier lyrics and fewer changes. Still, writing lyrics has been an interesting experience. It has broadened my knowledge of things musical.  What are you exploring these days?
Posted by Warren Bull at 12:00 AM

Warren, I really admire what you are doing. I love music and love singing in church, but I don't belong to a choir. Keep up with the singing and writing of lyrics.

you are a man of many talents!!

Warren, I loved reading about your new writing adventure.

I enjoyed reading about your experience, Warren. I hope you continue to write lyrics and sing them!

Sounds like you may have a new career! Or at least a satisfying hobby.