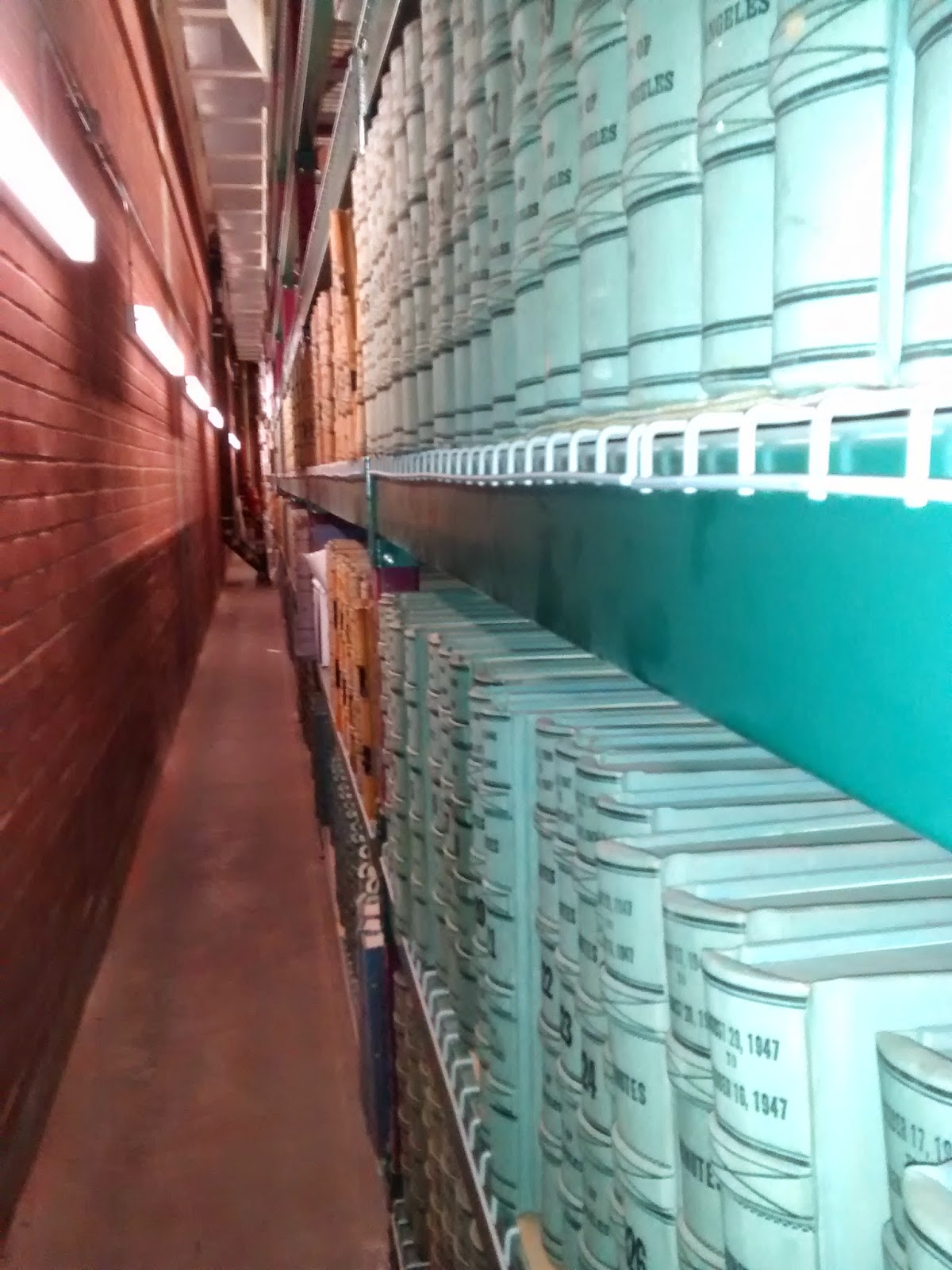 Way back, when I first started my historical research for my novel Fascinating Rhythm, the project seemed fairly straightforward. The novel is set in 1924, so lots of pictures, movies, books, all from that period, all still fairly accessible, never mind that when I started the project, the Internet as we know it wasn’t up and running yet. Also, I’d just gotten a Master of Arts degree in theatre, with a minor in theatre history, so I knew how to do research.
But as I’ve since discovered, I could have done better. Researching an era for a novel is different that researching a historical period for an academic paper. But what I thought I could blow off turned out to be more important than I thought.
Being relatively fresh from my degree was great, in that I was able to take advantage of our university library and also called a history professor for some added pointers. I made lots of photocopies of newspapers – ads from the era gave me a very clear idea of what things cost and classifieds helped me figure out how much my heroine probably made a week. Magazines gave me a sense of the clothes of the era, but not much of the colors. Biographies and near histories, such as Frederick Lewis Allen’s Only Yesterday and Stanley Walker’s The Nightclub Era, helped give me a feel for the attitudes and issues.
I was so excited. I was getting the fun of the research without having to do footnotes or bibliographies. 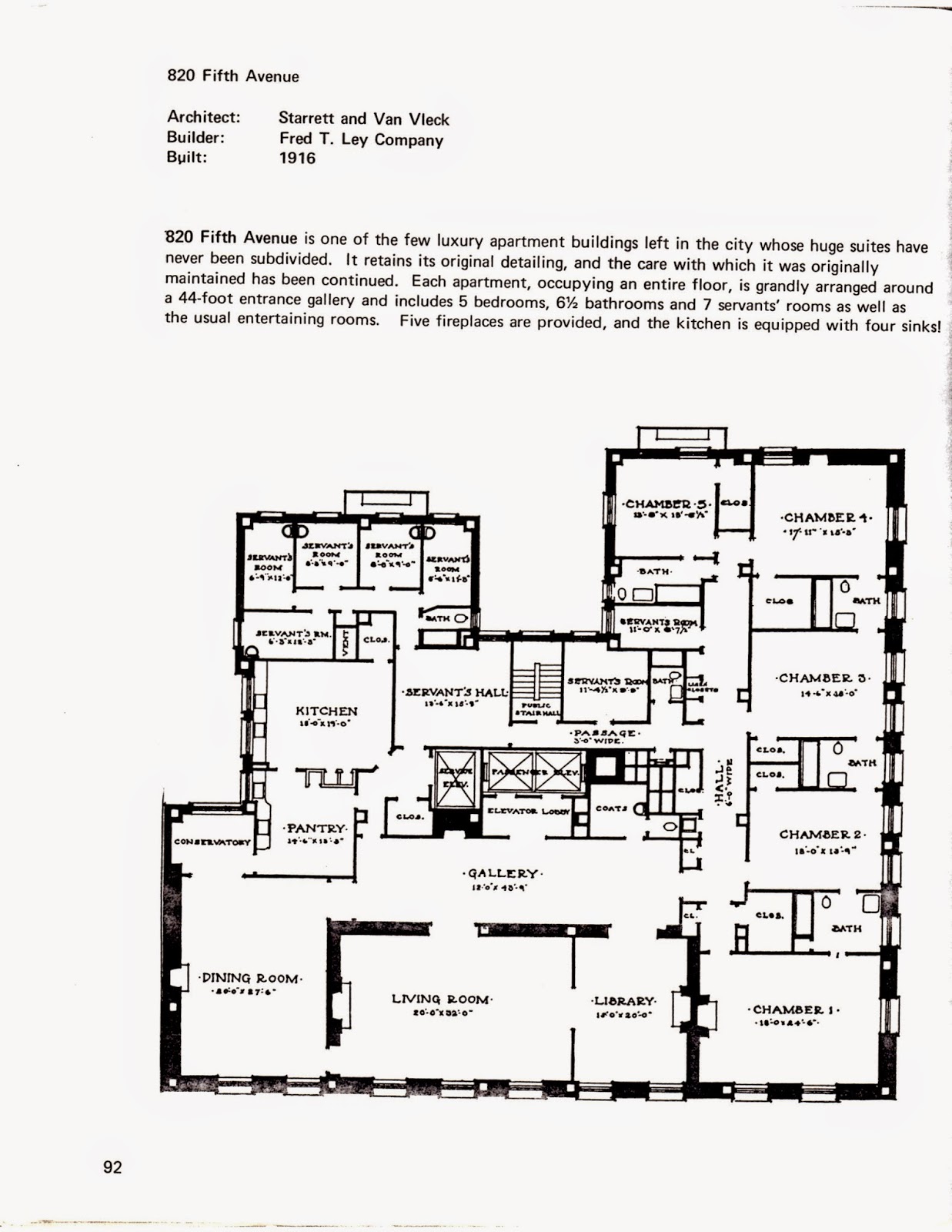 And that was the first thing I did really wrong. I kept lousy notes and didn’t track my sources very well. I never wrote down the name of that professor who tipped me off to Only Yesterday. A trip to New York City, where the novel is set, led me to a book of floorplans of various buildings, but I didn’t copy the bibliographic info. Not only was I not able to give that nice professor due credit in my acknowledgements, I can’t go back to many of the sources I used to continue my research for the sequels.
And mostly, I wish I’d built a better relationship with reference librarians, historians and archivists. Fascinating Rhythm was written, I went on to marry Michael Holland, who now works as the archivist for the City of Los Angeles. He’s got mundane documents that open a window into a time or remind us just how little things have changed. For example, he’s got letters from Keystone Studios to the Board of Park Commissioners in which the studio complains that they’ve been banned from using Echo Park for filming because the studio had trashed it too many times while shooting some of the silent movies we know and love. And better yet, I called him just now to find out that was exactly what he had. Thanks to him, I have even more sources that will make it even easier to research orange growing in Southern California and other things for my third novel in this series, stuff that Google can’t find because it’s not on the Internet.
You have no idea how much easier these folks make research, even with the Internet. Having a historian in house is even better. You see, long after 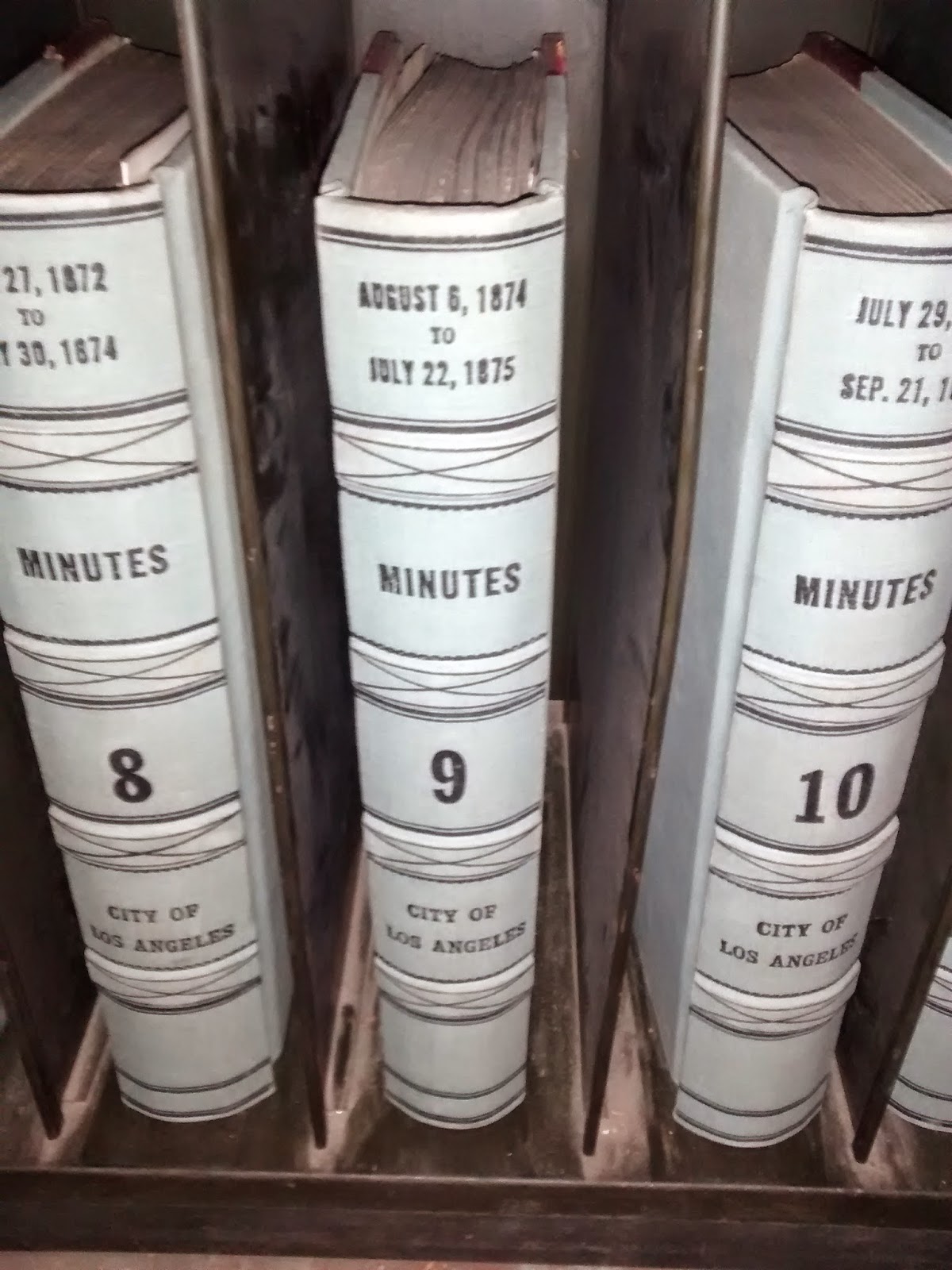 Will it make a better novel? I don’t know yet. I do know that I’ve now got some bits of information that will help beef up the plot of Bring Into Bondage, the sequel to Fascinating Rhythm. And I’ve learned something else about doing research – you’re never done. But that’s fine with me. Even with taking notes and keeping better track of my sources, research for a novel is still a heck of a lot of fun.
Anne Louise Bannon is the author of Fascinating Rhythm. A journalist and blogger, her work has appeared in the Los Angeles Times, Ladies’ Home Journal and in newspapers across the country. In addition to her novels, she writes the romantic fiction serial WhiteHouseRhapsody.com, and wine education blog OddBallGrape.com, with her husband, Michael Holland.
Posted by E. B. Davis at 12:00 AM

Thank you for stopping by WWK. Your series sounds wonderful and I think you're right - the internet can't match the excitement of making discoveries in real, physical books, maps, and papers.


Welcome to WWK, Anne. I enjoy visiting historical homes and reading historical history, but I'll admit I don't want to go to all the work that's involved to write historical fiction. I think I'll enjoy your series.