Last night I had a fine idea for this blog. False Bottom, the sixth Seamus McCree novel, is coming out later this month. In it, Seamus returns the Boston area where he grew up. I’d include descriptions and pictures of some scenes where the action occurs—a little teaser to ramp up interest in the story. To prepare for writing False Bottom, Jan and I took a trip a couple of years ago to revisit the area, so I had plenty of pictures to choose from. My photographs, 16,000 and growing, are “organized” in Adobe Lightroom with various tags for “easy” retrieval. I couldn’t find any of the Boston pictures.

So, in true pantser fashion, I changed the title from Root to Roots – Or Maybe Root Cellars (to recognize I would have to dig through cobwebs to find those pictures) and kept writing: 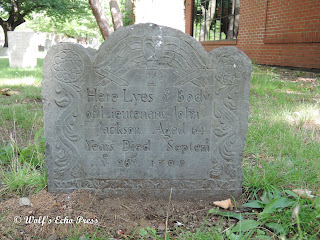 Seamus is a third-generation American, the son of a Boston cop. I also have roots in the Boston area. It’s where the first Jackson’s arrived in the mid-1600s. By the mid-1700s we’d moved west to the Berkshires. By the early 1800s we lived further west in Upstate New York and stayed there for seven generations. It’s where I was born.

Boston, however, keeps calling us back. My five-greats grandfather (Col. Giles Jackson) left the Berkshires to fight outside Boston at Bunker Hill (actually Breeds Hill, but Bunker Hill got the monument) during the American Revolution. My grandfather worked for a time in Boston during the Great Depression. I returned to work in the area for two years (late 1977 - early 1980) and returned to earn my MBA from Boston University in 1985. 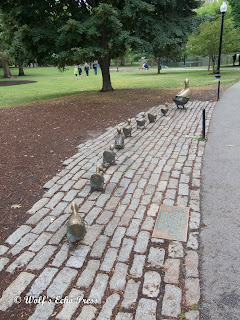 Now’s the point when I figured to include some of those pictures in this blog. One scene takes place in Boston Public Garden and references the “Make Way for Ducklings” sculpture. That would be nice.

So would a picture of the Swan Boats or one of the statues. 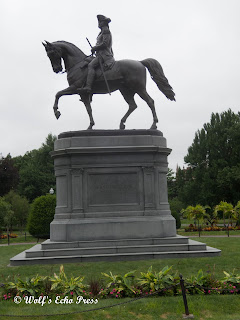 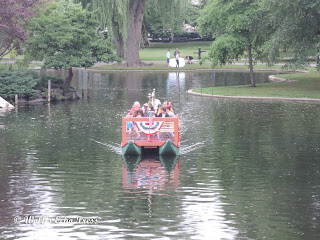 I could include a picture of the apartment complex in Waltham where much of the action takes place. 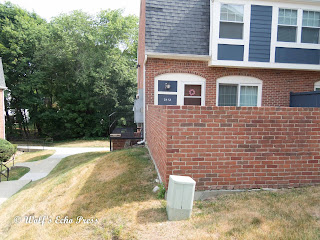 Maybe the Waltham police station where I researched murder investigations in Massachusetts and Seamus spends a little time. 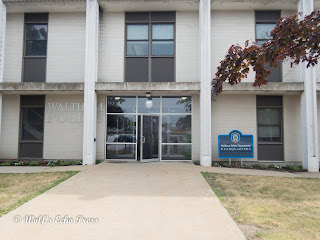 Heck if nothing else, I could include a picture or two of birds from Parker River National Wildlife Refuge on Plum Island. 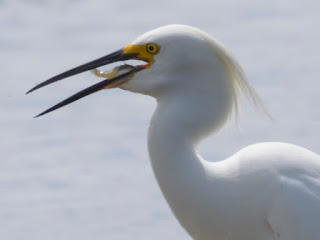 “Aha!” I exclaimed. “I posted one of the pictures on Facebook. Let’s find that.” I did. It had a date. I found all the pictures in Lightroom based on dates. Because we were traveling, I had not labeled any with tags and then forgot to do it when we got home.

Pantsers aren’t known for their organizational skills. We find our stories through writing not plotting. By the time people read our tales, we’ve patched the holes and added the pictures, and they’d never know its original mess. Unless we choose to show them.

James M. Jackson authors the Seamus McCree mystery series. False Bottom, the sixth novel in the series—this one set in the Boston area—will be available later in May. You can sign up for his newsletter and find more information about Jim and his books at https://jamesmjackson.com.

so happy you found your photos!

Glad that you found the photos and shared them, Jim. They are lovely.

Great pictures, Jim. Do you look at them to help evoke the scenes (and feelings) of Boston when you write?

KM -- I've a visual person, so a single picture can bring back a flood of memories including all of the senses. When I am about to write a scene about a place I've visited, I'll review those photos and then the "magic" happens.