1955 The Talented Mr. Ripley by Patricia Highsmith: A Review by Warren Bull 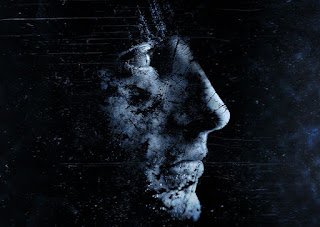 1955 The Talented Mr. Ripley by Patricia Highsmith:  A Review by Warren Bull

First published in 1955, The Talented Mr. Ripley is considered by most reviewers to be a classic. With her first novel, Strangers on a Train, Highsmith announced her arrival as a writer to be reckoned with.

Highsmith created an air of impending menace from the opening of the novel. The reader is led to expect that something unnamed but dangerous could happen at any moment. The author’s depiction of Ripley’s thoughts is remarkably effective. I felt like someone witnessing a serious accident. I didn’t want to look but I could not pull myself away. Ripley’s self-justification and deflection of responsibility for his actions sound like statements from people I know. Ripley reacts from one moment to the next based on transitory thoughts and feelings. His violence is not planned in advance. He is nearly as surprised by the outbursts as those he attacks.

This is a classic noir novel.  It is unique and irreplaceable. To understand the concept of noir, read this.
Posted by Warren Bull at 12:00 AM

I read one Patricia Highsmith novel years ago and didn't care for it, but your review has got me thinking I should give it another try, possibly with this one.

Warren, I'm going to have to go through all my old books packed away to see if I have one of her books. If I can't find one, I'll have to try to get this one.

I'll give Highsmith another try, though my first attempt wasn't successful.

Loved the book and the movie.