Reviews of The Hollow Needle and The Profiteers 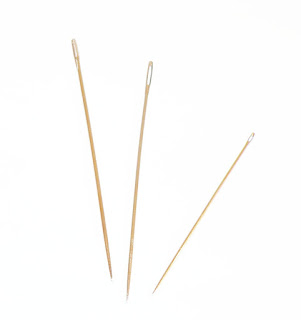 THE HOLLOW NEEDLE by Maurice Leblanc
A Review by Warren Bull

Originally published in 1911, The Hollow Needle is one in a series of work about the criminal mastermind Arsene Lupin. Lupin’s daring exploits, clever escapes, extraordinary physical abilities and ability to outwit the police make him larger than life. He is a character like d’Artagnan.  Reading requires a greater suspension of disbelief than most novels.  The heroic Lupin interrupts the action from time to time to make florid speeches about his own brilliance.
Lupin does not appear for about the first third of the book.  One chapter was written in the first person while all others were written in the third person.  I noticed that every false message sent tricked whoever received it.  Every disguise was successful.  An English detective named Holmlock Shears put in an appearance.
But none of that detracts from the breathless pacing or sheer fun of the novel.  It opens in the middle of a robbery and continues with action and suspense.  I think I would have enjoyed this even more as an adolescent because throughout the book a seventeen-year-old student matched wits with Lupin.  The contestants were well matched.


I recommend this for a fun read with the flavor of the early 1900s. 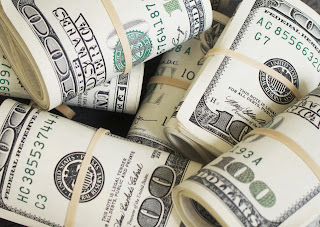 The Profiteers by E. Phillips Oppenheimer A review by Warren Bull
The novel was published in 1921. It was one of many novels, written by Oppenheimer. He is credited with at least fifty works of fiction.
The Profiteers is very much a book of its time. The hero is intrepid, i.e., brave, wealthy, handsome, brilliant, relentless, athletic, a gourmet, a patron of the arts and well mannered. The heroine is completely desirable, i.e., beautiful, refined, resourceful and intelligent. The villain is dastardly, i.e., rude, crude, lecherous, cunning and not handsome.
None of them changes in any substantial way over the course of the novel. The hero has problems to overcome, but once he enacts the scheme he hatches, he suffers no setbacks along the way.


The language of the book is stilted, but more readable today than other novels of the time. I was not able to predict the way the hero would act. For a novel where not much happens, the pace is good. It is an entertaining work and a good read. I can see why the author was popular.
Posted by Warren Bull at 12:00 AM

Warren, it sounds like a fun read. I'll have to write down the title and hope to find it somewhere someday.

so much fun to read your reviews. I remember books similar to these at my grandparent's home. I've been a Rex Stout fan ever since.

Another fun novel from the past! Thank you, Warren, for dredging these up for us.

I have something special for you
today!
This Profiteering Software App usually
retails at $497 but for my subscribers
it’s FREE!
This is invite only:
http://five-minute-profit-sites.net?CCM114