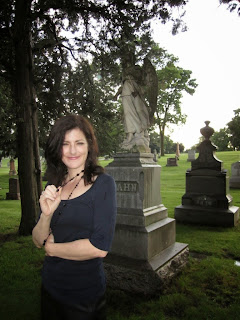 Every day I’m grateful that when I sat down to write a book it was crime fiction. Because crime fiction readers and writers are my peeps.

(Let’s get real here—in other words, my “peeps” means a group of people who don’t think I’m a freak and will even invite me over for tater tot hot dish even after they read my books.)

It hasn’t always been this way.

There have been times over the past decade when I’ve mentioned something about my life that has garnered me the nickname “Angel of Death” or even times that I’ve stunned my own chatty children into silence. (I can’t help it. My daughter asked if I had ever seen a brain and I told her yes, once, when they took it out of a dead body.)

But with my crime fiction tribe, I can talk about all sorts of gruesome tidbits and they don’t even bat an eye—or try to run me out of town.

The only other time in my life when I’ve had friends like this was when I was a San Francisco Bay Area Crime reporter. My pal was also a cops-beat reporter who, despite her soft voice and ladylike dresses, knew how to kick it with the homicide detectives on their worst cases.

They may have called me the Angel of Death but she was the Queen of Autopsies. She’d seen more than a dozen in her time at the paper.

Of course, she was the first person I called after I sat in on my first autopsy and could still smell the dead guy hours later.

“Am I losing it?” I asked. “I still smell him everywhere.”

“No, no you’re good,” she said. “That’s totally normal. The smell lingers a God-awful long time.”

When my brand spanking new homicide investigator’s death handbook (basically a bunch of pictures of people who died in horrible ways) arrived in the mail, I called her and invited her to lunch at a Chinese food restaurant so we could peruse it.
“I’m totally there,” she said.

When I left my job as a police reporter in California to become an Italian-American mama in Minneapolis, I thought I’d lost my contact with kindred souls like her.

To my surprise, when I wrote a crime fiction book, I found a whole bevy of people who don’t mind dinner conversations where I can drop the word “floater” or “decomp” without making them lose their appetite (or call the cops on me).

You all know who you are.

Thanks for being my people. 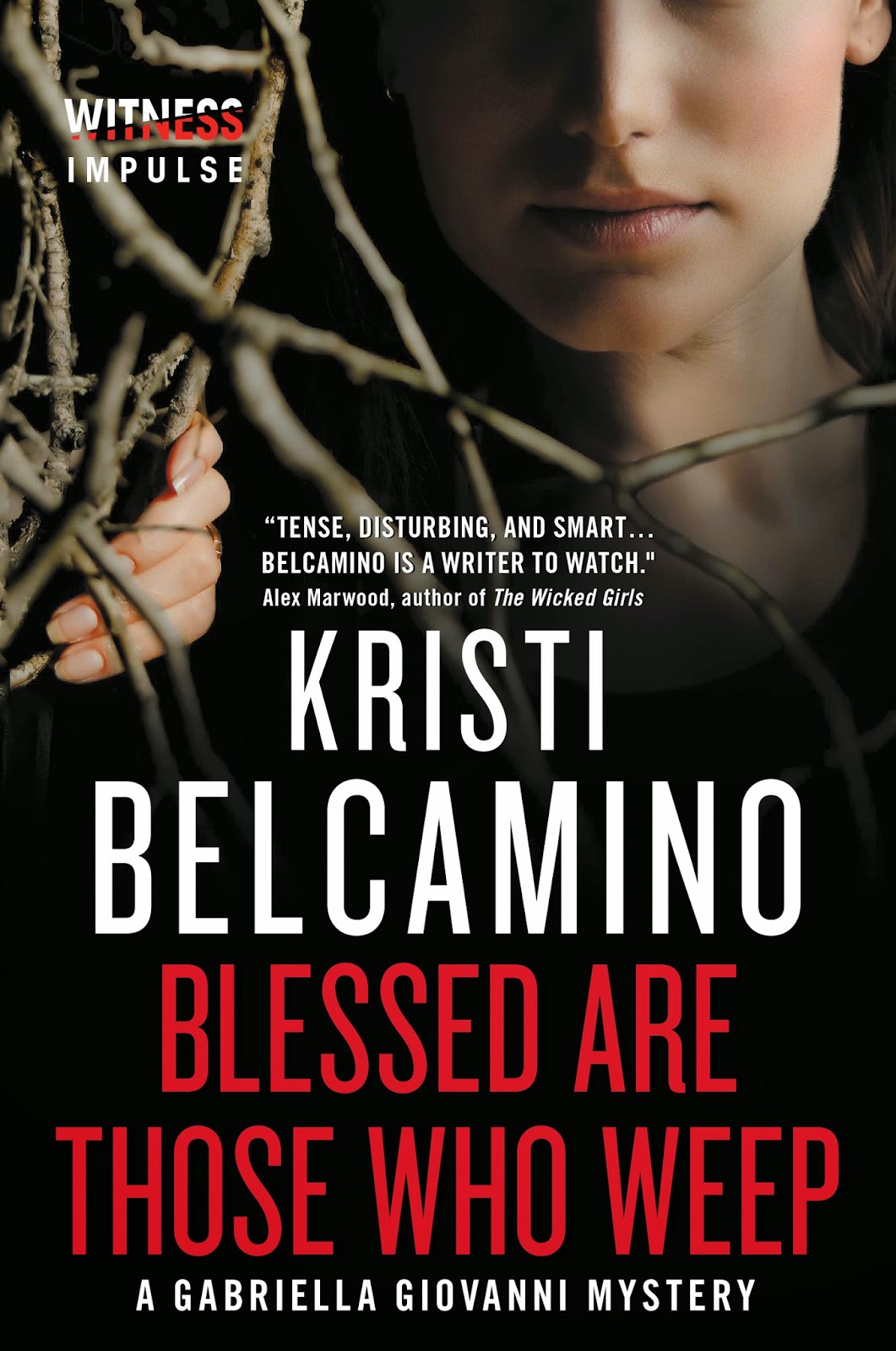 Kristi Belcamino is a writer, photographer, and crime reporter who also bakes a tasty biscotti. As a reporter, she’s flown over Big Sur in an FA-18 jet with the Blue Angels, raced a Dodge Viper at Laguna Seca, and attended barbecues at the morgue. Her first novel was inspired by her dealings with a serial killer. Find out more at www.blessedarethedead.com

Her third book, BLESSED ARE THOSE WHO WEEP (HarperCollins) came out April 7.
San Francisco Bay Area reporter Gabriella Giovanni stumbles onto a horrific crime scene with only one survivor—a baby girl found crawling between the dead bodies of her family members. Reeling from the slaughter, Gabriella clings to the infant. When Social Services pries the little girl from her arms, the enormity of the tragedy hits home. Diving deep into a case that brings her buried past to the forefront, Gabriella is determined to hunt down the killer who left this helpless baby an orphan.
But one by one the clues all lead to a dead end, and Gabriella's obsession with finding justice pulls her into a dark, tortuous spiral that is set to destroy everything she loves …

Welcome, Kristi! It is wonderful to have a group of like-minded people to talk to. My niece is studying to be a doctor and works in the med school's cadaver lab. We've had some interesting dinner discussions.

Thanks, Kara! I BET. I'd have dinner with her any day!

Thanks for sharing your experiences with us, Kristi.

I have been known to meet with some of my friends who have, shall we say, socially unacceptable experiences in the past. I remember one time, at an Olive Garden, when a large group passed close to our table as my companion was saying, "Last time I killed somebody it was a mistake..."