I DID IT AGAIN 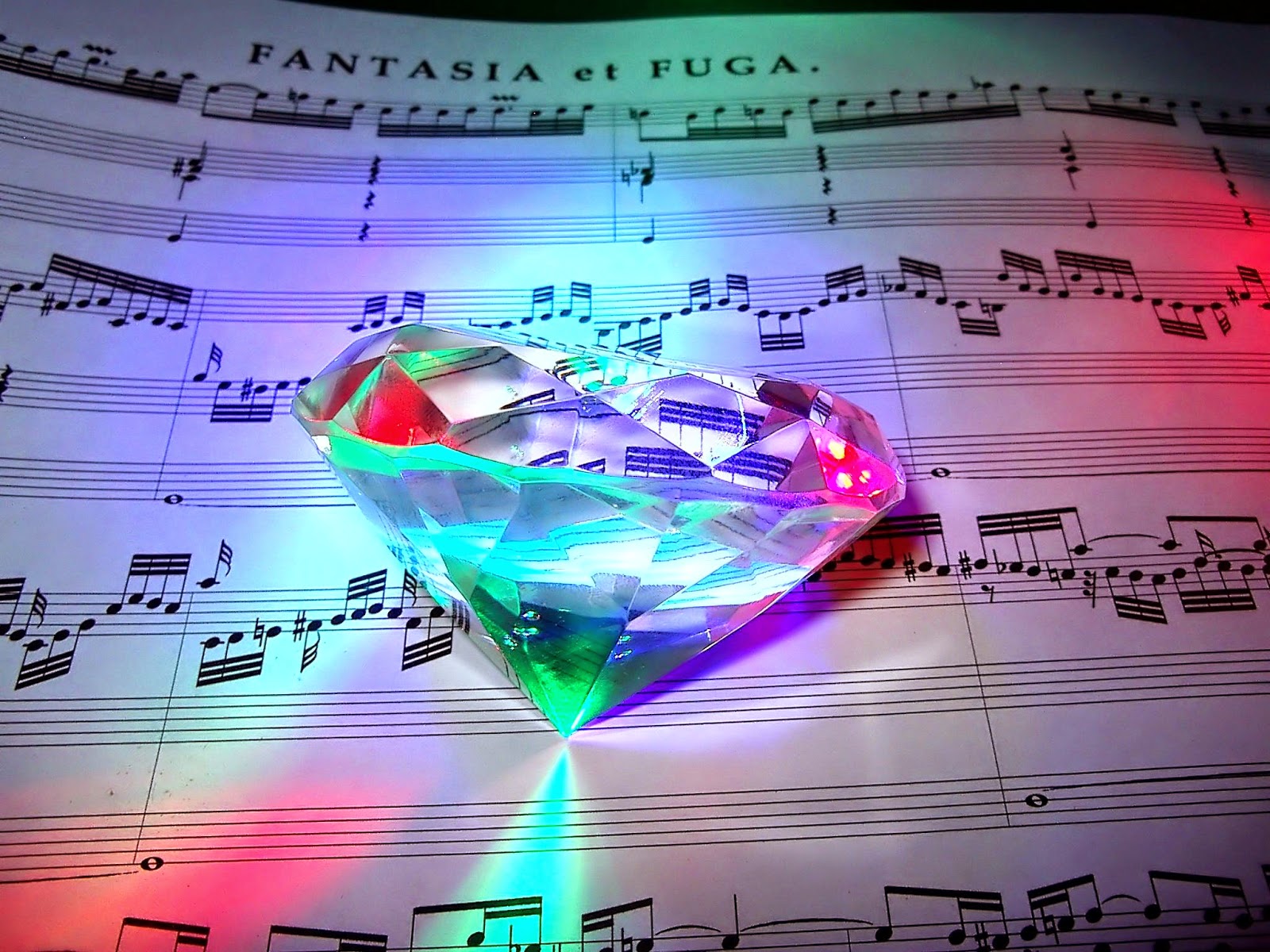 I’ve written before about composing lyrics.  First I wrote lyrics to the tune of Greensleeves. Then I did the same for Danny Boy.

Fred Weatherly, an Englishman and a prolific songwriter, composed the lyrics for the song.  I know one Irish musician specializes in Irish music and refuses to sing them for that very reason. Apparently Weatherly’s sister-in-law, who was Irish, suggested he use the music from a traditional Irish tune named “Londonderry Air” with his lyrics. The combination was immensely successful.  In part that might have been due to its publication in 1913 the year before World War I started.  Many people faced forced separation from loved ones they might never see again.  The lyrics were general enough to fit sweethearts, siblings, friends and parents.  The melody was haunting enough to fit the mood of the people involved.

I found a YouTube version of the song that included a third verse written by Keith Evans who was the soloist for an a cappella men’s group named BYU Vocal Point .  The song was recorded by BYU Records.

Mr. Evans interpreted the song as coming from father struggling to express his love for his son and contemplating that he might outlive his beloved son.  It is moving and beautifully sung.
After hearing Mr. Evans verse, it occurred to me that Danny might have a response. I envisioned him on the morning before a battle he does not expect to survive. I wrote words he might use to express his sense of longing and anticipation of loss to his mother.

I don’t have Mr. Evans singing ability.  My version isn’t available anywhere unless you happened to be sitting in the church service when I sang it.  Maybe some day I will figure out what to do with it.
The experience of writing lyrics feels very much like writing words, although there are more demands on the words with lyrics.  The music dictates timing and emphasis.  I suspect similar areas of brain come into play.  In each case my mind kept percolating when I was not thinking about writing.  It presented me with a better phrase for a short story and followed up with a better placement of a dotted eighth note for my lyrics.

Do you practice more than one art form? Do they cross-pollinate?
Posted by Warren Bull at 12:00 AM

I'm not sure what the definition of art form is, Warren. I can't paint--little small muscle control in my hands. But I'm a gym rat, and I cook/bake. Some days I'm not as dedicated as others. If I had leisure in my day, I could perhaps allow myself to develop these other devotions, but I don't. I find I apply myself more to management--the business of writing, sending out queries, finding short story anthologies, doing projects for the Guppies, setting up classes, working on WWK. I've always been a facilitator--perhaps that is my other art.

Warren, I love Celtic and Irish music in general. Especially, the songs you mentioned. Much of our folk songs, especially those from the Appalachian area are versions of Scotch/Irish/English songs from the areas the early settlers came from like "When Johnny Comes Marching Home."

As for different art forms, long before I started writing, I painted pictures and went to art shows, etc.with them. Now I'm too busy with my writing. In addition to my books and short stories I write a weekly blog and also write poetry. I often wish I could find the time to get back to painting.

I think it's great to stretch your creativity in a variety of directions.

I wish I could sing or play an instrument or paint, but that ability was not gifted to me. Love to dance, though I do not know if that helps with writing. Dance predates the written or spoken word for humans, I imagine. It does get the blood moving, which is good for writing, I think.

My music is as much all over the map as my fiction writing! I've done country/blue grass songs, an Ode to Sherlock, string quartets, one symphony, a start on a pop opera, and lots of instrumental arrangements. I haven't painted for ages, but loved it when I had time. I also like to create cross stitch patterns, but there's no time to do everything I want to! I'd love to make furniture and jewelry, but when would I do that? One thing I can't do worth a darn--dance. I love to watch others do it. Keep going, Warren. As long as you're having fun!

I used to play flute and piano and remember playing Londonderry Air. Recently I've been painting beach scenes using bright, vivid colors. I'm a beginner and experimenting so I don't try to make it perfect. I think this process inspires me to be more creative and bold in everything I do including writing.

Warren, I'm more like E.B., I've honed the art of management! My mother was a well-known community theater actress and I realized that the set designers, costumers, prop people and backstage crew were all part of the magic. Wish I had more conventional ways of creating, although I love dance and took ballet for years. Good luck with the lyrics!