I Want To Know Everything by Connie Berry 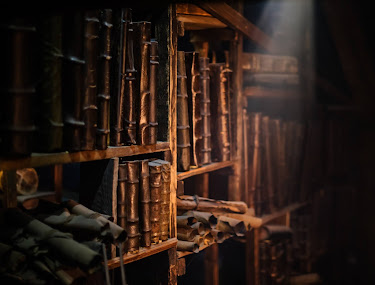 I love information. It’s the only reason I would ever join an organized tour while on vacation.

My husband and I were married three months before he was scheduled to report for duty in the Air Force. Rather than doing something sensible like getting temporary jobs and saving money, we pooled every cent we had and headed for Europe. In the interest of full disclosure, my contribution to “everything we had” was two hundred dollars I’d received when my Irish grandfather died; my husband supplied the rest—literally every penny he’d ever earned, starting with his paper route when he was eleven. Yes, he’s a saver. 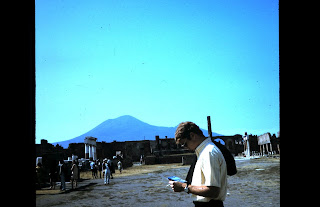 The reason I mention it is because we were on a strict budget. To make our money last for three months, we could spend only so much a day. That meant when we got to Pompeii, a dream-come-true for this ancient history lover, we couldn’t afford the tour. Instead we wandered around on our own, wondering what we were looking at. He still owes me a trip back to Pompeii—this time with a tour. 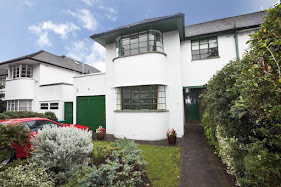 As a writer, my love of information is a blessing and a curse. Research is a joy for me. In my current WIP, I got to research bee venom, Early Netherlandish painting, Victorian lunatic asylums (yes, that’s what they were called then), British holidays camps of the 1950s, and Steamship Moderne architecture, a form of Art Deco (picture several of the “modern” houses in the Hercule Poirot television series). 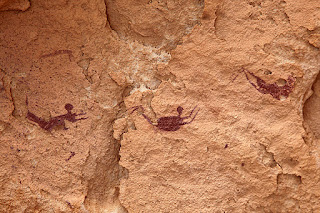 Unfortunately, I don’t always end up where I intended to go. I get distracted by information. Last week I was supposed to be researching the Gypsy fairs in rural England (another element in my WIP). But I soon found myself reading about San Francisco’s hidden cisterns, Queen Elizabeth the First’s real cause of death, and the Cave of the Swimmers in the desert region of southwest Egypt, so named because of the petroglyphs which appear to show people swimming. Cool!

Does anyone else fall into the black hole of research? I’ll meet you there—we can share information.

I also love learning new things. I give myself permission to follow rabbit holes wherever they lead, but only as a break from the real "work." I use it as a reward. Write for an hour; do whatever you want, which could be rabbit-holing for fifteen minutes. Back to writing (or editing or marketing).

Rabbits live in some of the most interesting places, don't they? I wonder why their holes are stuffed with so much information. Maybe I'd better go look that up . . . Thanks for a great blog, Connie. I'm sure we'll bump into each other down that hole soon.

Great post, Connie. Like all the rest of you authors, I spend way too much time researching.

Unless it's a quick lookup--remember what's her name who wrote a book about daffodils--I save my research for the end of the day. Love it! Facts, maps, comparative timelines, poisons, undetectable methods of killing.

It's easy to fall down the rabbit hole and look up only to discover that the entire time I'd wrestled out for writing is gone! I enjoyed it, and I learned something, but I never did get to my writing.

Is there an organization for research addicts? Hi. My name is Annette and it's been ten minutes since I Googled something.

Thanks for all the confessions. I feel so much better knowing I'm not alone.