Four Mums in a Boat 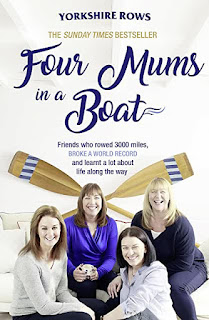 Four Mums in a Boat was written by the four mums, Jennette Benaddi, Helen Butters, Niki Doeg and Frances Davies who rowed a boat for 3,000 miles as part of the Talisker Whiskey Atlantic Challenge. The women ranged in age from 46 to 52 and collectively had eight children.

It was an amazing undertaking by middle-aged women who were not Olympic athletes and who had quite limited experience of rowing at the beginning. They turned a crazy idea into reality within three years. The preparation was as intense as the journey since they had to convince their incredulous husbands, children and other family members, get sponsorship, get into shape for the months-long events and so forth. 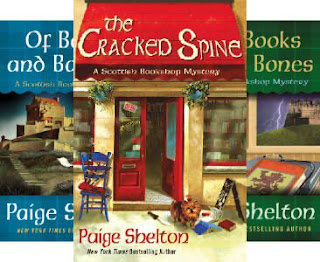 I always like it when people I trust review books. It often leads me to new favorites.

I love the variety of choices by individuals!

Thanks for topping off my TBR pile!