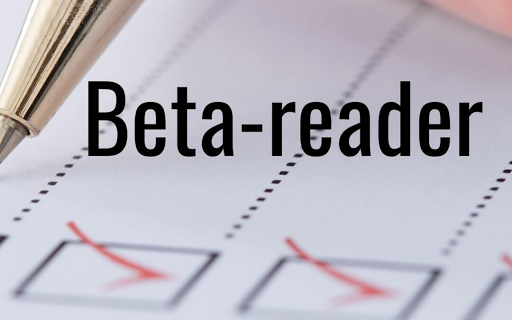 With my debut novel out for a month, it’s time for the sequel…actually, according to my publisher, it was time for the sequel in January, except they didn’t mention that until August and, well, turns out I don’t write all that fast. It’s not that I don’t write fast, it’s just that the majority of what I write fast ends up being rewritten…and so on and so on. But here we are in April and I’ve written The End (twice), and I’m ready for someone else’s eyes.

At this point, a lot depends on where I think the story is. In this case, I think it’s close. It’s a sequel, so I know most of the main characters quite well. The voice needs to be consistent with Book 1, and I’m pretty clear on my plot, so I don’t think I need a developmental edit. I obtained one in the past for another novel. It was extremely expensive, but at least it took EIGHT (8) months. Seriously, the feedback was useful, but I was repeatedly promised, “just a couple more weeks.” I don’t have that kind of time, and while I could certainly find someone more reliable and less expensive, I plan to skip that step, at least for now.

Instead, I have had great success with beta readers I find through Goodreads: https://www.goodreads.com/group/show/50920-beta-reader-group. I’ve not tried the “free” option, figuring you get what you pay for, and I’m happy to pay someone to critically read my novel. The charge is usually around $100 for an 80K word book, some a little more, but always reasonable in my mind, and agreed upon in advance. It’s a self-explanatory process on the site. You post in the appropriate group what it is you’re looking for, your genre, the length of the book, and your timeframe, then you sit back and wait for replies, often they start appearing within the hour. Most have a website to check out with their rates and offerings and reviews. Some are less official looking, but provide references and I’ve had at least one good experience that way, and she was less expensive.

A few weeks later, you’ll receive a detailed review of the book. Generally a letter that lists overall impressions, and another more detailed chapter-by-chapter summary of what they like, what they don’t like, where they were confused or noticed errors. It’s not a line edit, and not a developmental edit either. This is a reader’s impression of your work, not a writer’s impression, which is quite different I think. Where a developmental editor will tell you what doesn’t work and ideas for how to fix it. A beta reader will mostly just do the former.

So, the new, as yet untitled, sequel to Fatal Intent will be off to the beta readers this weekend…then the nervous wait begins. I think I might write a prequel short story to offer on my website in the meantime…or maybe I’ll catch up on some sleep!

I've never tried paid beta readers. I've had good luck with asking fans for feedback. It's a bit hit or miss, and the feedback is not as detailed as you receive. Some of the readers end up saying things like, "I fell into the story and forgot to take notes." While I could be flattered, I instead eliminate them from future beta read asks.

Beta readers often don't know what is wrong, but they can put their finger on something being wrong about a character's actions, or an inconsistency, or a slow section, or whether they liked the ending or not. I always ask them to tell me every place they stopped reading--clues to an otherwise undiagnosed sagging middle.

Good luck with your second novel, and I hope you receive lots of useful comments.

Since readers are an important part of the equation, this sounds like a really good option. I do have a few trusted readers, but more inout is always welome.