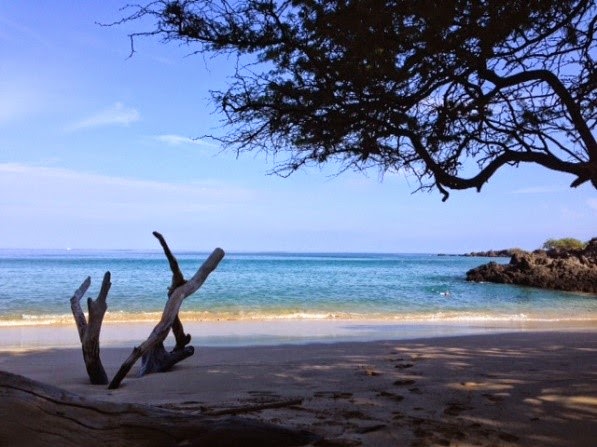 The first half of September was NOISY. The constant sound of jackhammering was in full force six days of the week while two neighbors had a large retaining wall removed and rebuilt. Our townhouse walls shook and I felt the reverberations throughout my body. It was like being in a stadium filled with Seattle Seahawks fans who jump and stomp so vigorously that seismologists say they cause minor earthquakes.


I tried to relax and rise above the commotion by repeating the mantra, “I feel calm and serene.” But my teeth remained clenched and my left eye kept twitching. It reminded me of an old Seinfeld TV episode where George Costanza’s father is advised to quietly say “serenity now” every time he feels tense in order to help control his high blood pressure. Instead, he becomes agitated and throws his hands to the sky yelling “SERENITY NOW”. 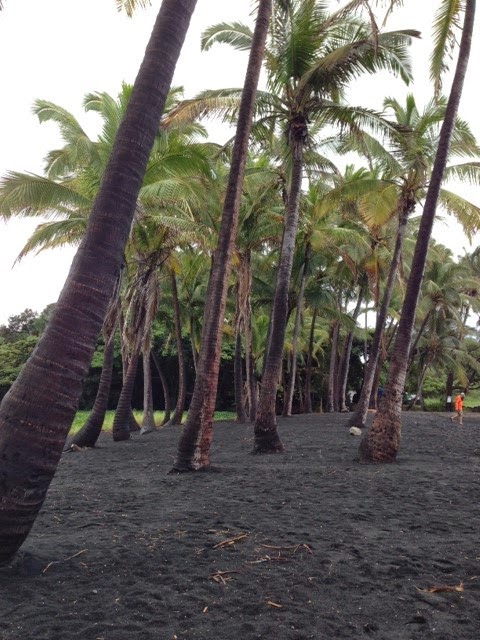 One Saturday, to escape the continual auditory assault, my husband and I went to lunch. Driving home, the car alarm went off. You know, the bee-bah, bee-bah, bee-bah, whoop, whoop, weeooo, weeooo, bloooop, bloooop. It stopped for a moment, then repeated. We couldn’t figure out how to disable it and continued driving. Need I mention the stares directed at us? After we arrived home and pulled wires from the battery, the noise thankfully stopped. Sweet peace and serenity.


As I write this blog, construction has ceased and I have the windows open for fresh air. However, my neighbor’s dachshunds are yapping, a bird is making a repetitive shrill call that sounds like a cross between a ringtone and a squeaky porch swing, and the cicadas are winding up. Yap, yap, squeak, squeak, ting-a-ling, buzzzzzz. On the bright side, the cacophony is drowning out noise from the freeway and Metrorail.


What a contrast to my summer vacation in Hawaii! Every day spent at the beach with only the sounds of waves crashing, kids laughing, and tropical birds softly warbling. Geckos skittered around tree trunks chasing each other. Occasionally, someone played a ukulele or sang.


We discovered a coffee plantation nestled in a hillside about a half hour’s drive from our condo. I felt 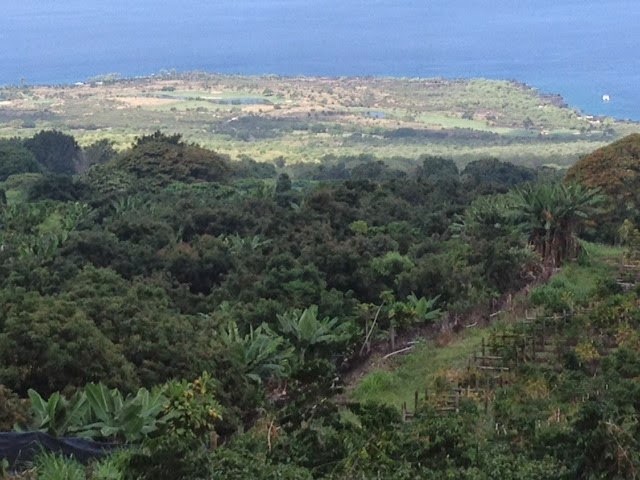 calm and centered sipping a morning mocha while sitting in the open air coffee shop, gentle trade winds blowing. The view was breathtaking—trellised coffee plants in the foreground with white sailboats dotting the blue ocean in the distance.


While in this tranquil place, I was unexpectedly besieged with ideas for new stories and characters. Now I’m on a quest to maintain daily inner peace no matter what is happening.


How do you find serenity in this crazy, noisy world?
Posted by Kara Cerise at 12:00 AM

When I encounter noise I can’t ignore, I use headphones to play a competing soundtrack. It doesn’t always work, but it’s better than sitting and stewing.

I hate it when my neighbor across the lake decides he needs to hear his country and western music on his outdoor speakers – but since reason and request hasn’t worked, my choice is to stew or put on my headphones (or head far enough into the woods so I can’t hear anything).

However, most of the time it is quiet here and quiet is not a major issue.

I can generally write despite what's going on around me--this is my classic middle childness, used to chaos. Hope you find a way to channel serenity!

You're lucky to have peace and quiet except for your neighbor across the lake. I can't imagine breaking the glorious sounds of nature by playing loud music over outdoor speakers.

I'm researching headphones and a friend gave me some foam earplugs to try.

Kara, I'm lucky to live in the country without close neighbors except for two older people across the street from me who are not noisy. I just got back from ten days in California. My daughter lives in a quiet neighborhood, but when we visited San Francisco several days the noise was pretty loud. Yosemite was blissful except when we went to the more touristy spots.

Jim, I love music and listen to it often, however, I would never subject my music to others by blasting it. One of my biggest gripes is when I'm camping to have someone in the campgrounds playing music drowning out the peaceful sounds of nature which seems to me should be the purpose of camping. Fortunately, that doesn't happen often, although there are those big RV's who seem to often have generators roaring and sometimes a TV going, too.

Thanks for the serenity wishes, Carla. This is the first time I remember being bothered by noise. I lived in Los Angeles for many years so I should be used to the sounds of the city.

Welcome back from vacation, Gloria. It sounds like fun. Did you have some San Francisco sourdough bread? I love it.

Your beautiful house in the country with gardens and animals sounds like a perfect place to write and think.

I didn't realize that being able to write despite the chaos around me was a middle child thing.
Usually the noisiest thing around is my aging Amana refrigerator and the little girl next door (which I don't mind - happy noise) but I've realized that writing time is much more productive when I put myself in the "book jail" study room at the local library.

Sometimes there's no place like home to flee from.

"Book jail" is a great idea, Shari. No distractions. I never thought about using a study room at my local library.

Warren, I'll click my heels together three times while saying that and perhaps I'll be transported to a serene place.

I live on 7 rural acres adjacent to a girl scout camp. Usually we only have the sound of nature, but when there are a lot of girl scouts around, we get that noise, too. It's mostly happy children noise--I like that. When the wind is right, we get a "lonesome whistle" sound from trains as they reach crossings. One neighbor had a donkey for a while--when it brayed, it sounded like a monster in the woods.

While I enjoy the quiet, I have to say noise doesn't bother me that much. I grew up in a large, noisy family in a small house, under the flyway to a major airport. Our first house had the main train line between Chicago and Detroit running across the street from our yard. And some of the places where I've worked have been so noisy conversations were impossible. We probably should have used hearing protection, but no one thought of it then.

Come to think of it, maybe my hearing is so damaged that it's really a lot noisier around here than I'm aware.

Your area sounds nice, KM. I agree that happy children noise is a beautiful thing. I enjoy listening to the kiddies having fun at our neighborhood Halloween parade.

It's interesting that people use sunscreen to protect their skin but don't use earplugs to protect their ears. There's so much noise pollution in the world that I imagine most of us will have some hearing loss.

Bet you can guess, Kara. I go to Hatteras Island, where I am now. September is wonderful--great weather, less crowds, water temperature is still warm. No complaints from me!