How to be the Best Aunt/Uncle Ever 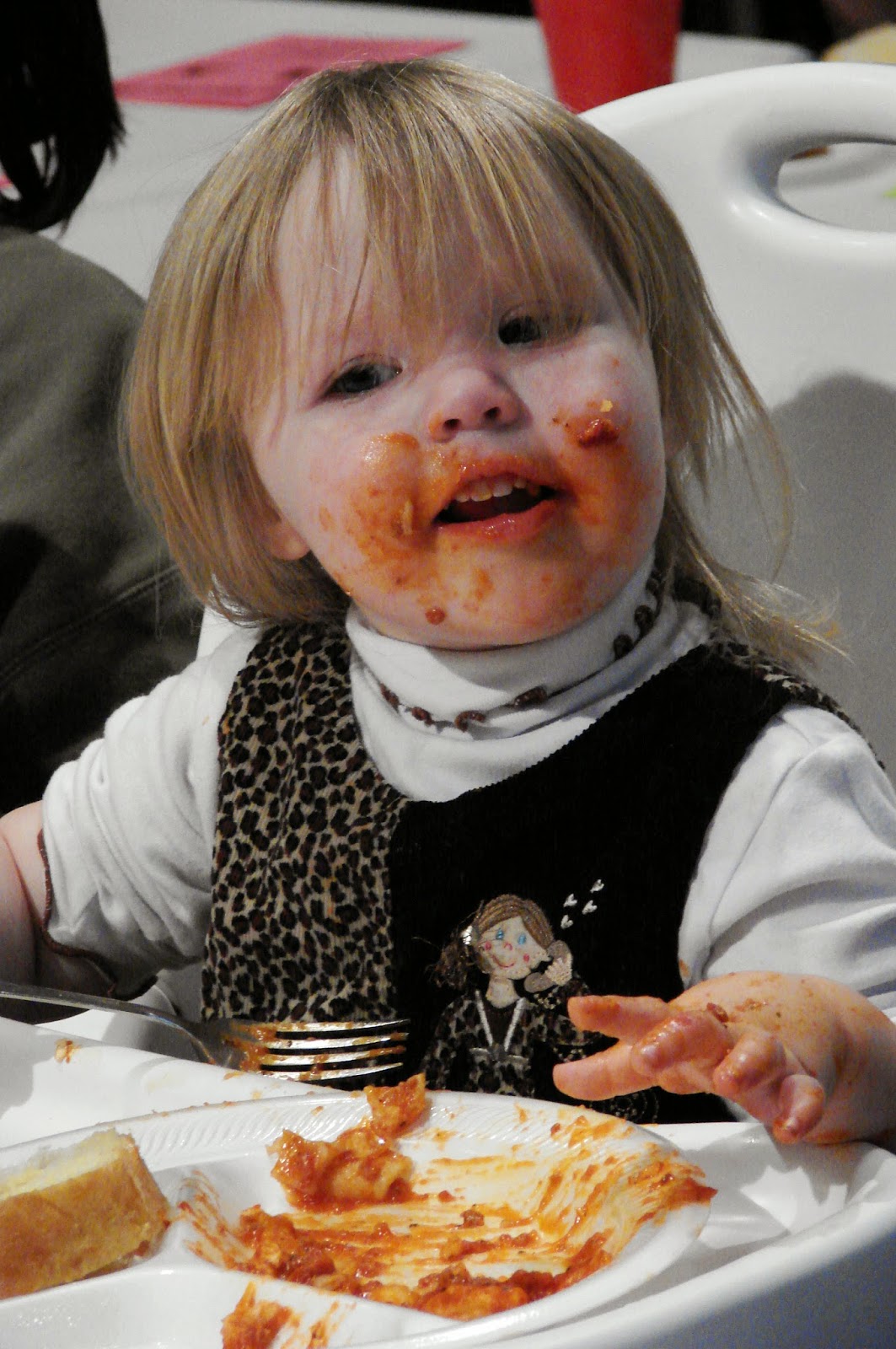 This morning in the coffee shop I heard a conversation between parents of young children that inspired this blog.  The mother of a four-year-old daughter told the mother of a child of similar age she had a terrible argument with her daughter.  The girl’s grandmother had presented the child with a wonderful gift — finger paints.  The daughter wanted to bring her incredible new possession along with her to the coffee shop to show it to her friend (the other mother’s child.)  Yelling did not convince her mother, stubbornness was not persuasive and even crying did not prevail.  The daughter was left at home with her grandmother who gave her the finger paints.

We swapped stories of child rearing. I supported the time-honored practice of having one set of toys that remains forever at Grandma’s house (such as finger paints.)

The barista chimed in with the message that when she babysits for her nieces and nephews she gives them chocolate milk, gooey sweets and candy, which creates a sugar high for the parents to deal with.

The momentarily child-free mother said a babysitter she had as a child would encourage her and her siblings to use a cheese grater and the stubby ends of worn crayons to make crayon shavings. The shavings were then dumped into the middle of cookie cutters and baked in the oven to create multicolored crayons in the shape of Christmas trees and gingerbread men.  She acknowledged her parents then had to clean up melted wax in the oven and colored shavings ground into the carpet, but she and her siblings loved staying with that baby sitter.

Another parent told us about her daughter who put a cream used to prevent diaper rash in her younger brother’s hair. She formed the resulting mess into a unicorn-like spike on top of his head.  After several baths, the coiffure was still in evidence. I can personally attest to that.

Is this firing any thoughts for those of us who supervise children in the short-term and then return them to their loving parents?
Posted by Warren Bull at 12:00 AM

I'm in the camp that you are. Some very messy or problematic toys/games/crafts should stay at Grandma's permanently to be used only during visits there.

Lately, though, I've been seeing the opposite side of this question. I have spoken with a number of grandmothers and great-grandmothers who are quite worn out because their children/grandchildren are insisting on using them as regular but unpaid babysitters while they go to their jobs, and my friends are afraid to say no because they fear the young children will be left alone if they do.

I think if the parents have hard and fast rules, grandparents have to adhere to those rules. I would, though, discuss their reasoning. I've found that hard and fast rules lead to forbidden fruit creating more problems than moderation. There is nothing wrong to treating grandchildren. I think most parents half way expect that because their grandparents treated them. But as to creating a mess or feeding kids unhealthy things or anything else detrimental--were I the parent--they'd never see my kids again. Adults need to respect children. They have rights. Being given the wrong things, being taught the wrong things, or enabling the bad or unhealthy is abusive.

My husband once took his young nephews, being raised by parents who were on a vegan craze (lasted 6 months) to McDonald's because "that's something every kid should experience at least once."


The kids turned out okay (although one ended up doing a good stretch in juvenile detention, and is currently being treated for malaria & two types of African parasites) and my husband is still the favorite uncle.

Their father is on his 3rd marriage, & this one is the opposite end of the spectrum from vegan. Venison and possum stew.

I love kids. I've always love kids and they bring a smile to my face whenever I encounter them. That being said, I am so glad I'm done with the child raising and baby sitting. I'm a fortunate great-grandmother who rarely has to watch little one except for the few times my daughter with a daycare business in her home has to go to the dentist or doctors for an appointment or some school event for her own two children. Then I'm the one she calls on.

As a brand new grandmother, I've put an end to the discussion to move to the city where my son is, though both parents and their family keep asking. I have no desire to be a babysitter. I didn't get to this point in my life so I could do what I wanted to give it up. That said, I'm sure there will be many round trips to see the princess, and I will enjoy every moment with her. But I'll have my house to come home to. Besides, even the thought of cleaning out this house after almost 40 years is enough to give me hives.

My son is constantly trying to pilfer toys from his grandparents' houses because he loves them so much. He's only been successful once in five years, so I think that's a win for us.

Guilty! I admit to giving my nieces too many sugary snacks and letting them stay up past their bedtime when they were young. Since we live 3,000 miles apart and only see each other every few years, I thought it would be okay to bend the rules when they visited. It would be different if we lived in the same town and saw each other often.

As a grandparent, I don't give them an overdose of sugary treats because it's not good for them. I do allow messy play things and activities because I'd much rather have them doing somthing fun and crative instead of sitting glassy eyes in front of a tv or video game. And I don't consider the time they spend with me "babysitting", I consider it a gift from God, a chance to enjoy doing with these children what I was "too busy" to do with my own. But that's just me.