Turn On The Tap, Get A Bill From The World Bank 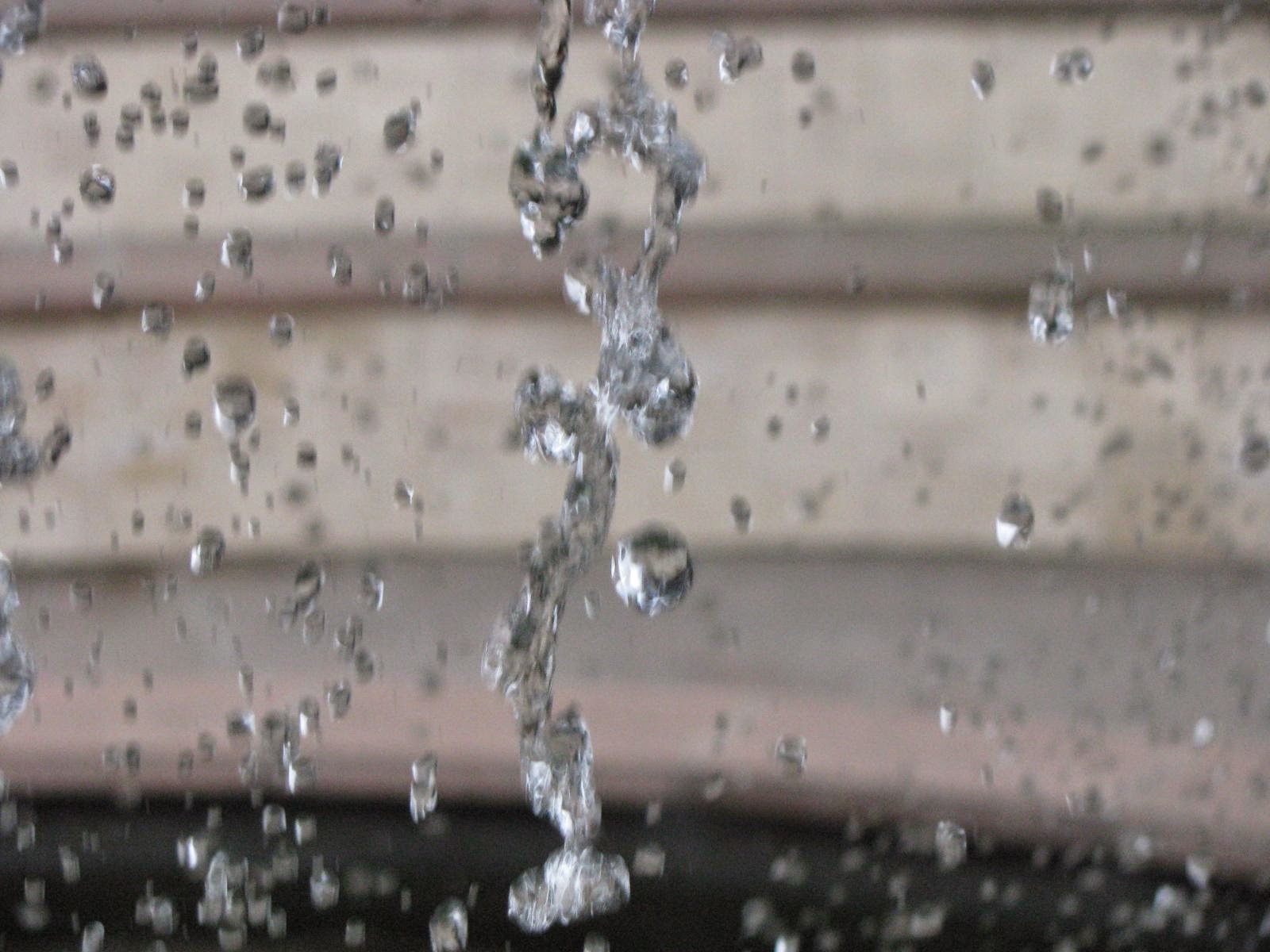 Turn On The Tap, Get A Bill From The World Bank

The information for this blog is from Case Study: The Human Toll of Water Privatization in Manila

from www.stopcorporateabuse.com Please read the document for more detail and references.

Bechtel once owned the rain in Bolivia.  In Manila the World Bank will bill you for your water use.

It started in 1977 when, burdened by a heavy load of international debt, the Filipino government

turned over the management of Manila’s water supply to two private corporations. More than 3

million residents had no access to water. The system desperately needed improvement. To deliver the

Maynilad and Manila Water took over different areas of the city. The International Finance

closely with the government throughout the bidding and implementation of the contracts. The IFC

also invested directly in Manila Water, loaning $110 million to the new company and acquiring a $15

million equity – ownership – share in the new venture.  Which is a perfect description of the phrase,

What is the primary interest of Manila Water? Well, since its inception water prices have soared, with

the organization has done is to rigorously investigate and diminish the amount of unbilled water.
The World Bank continues to portray the result as a success. In January, 2010 with no competitive

bidding, Manila Water was awarded a 15-year contract extension.  As the Freedom from Debt

Coalition summarized in extending the current arrangement through 2037, “accounts of pervasive

When the companies were created, Maynilad took on 90% of the existing debt, leaving Manila Water

with just 10% of the obligation. An Asian financial caused devaluation of the Peso by half relative to

the United State Dollar. Legally the debt is defined in dollars. In 2004, the government spent over 8

billion pesos to bail them out, in order to “preserve the integrity of the country’s water privatization

also exempt from the limit of 12% on profit margin utilities can accrue. Maynilad was taken over by

DMCI Holdings and Metro Pacific Investments in 2006, with promises to restructure the

underperforming utility.  Manila Water has been churning out cash since its inception.

Residents from those who fish for a living to church officials have protested the actions of ManilaWater and questioned the wisdom of privatizing utilities.  Individual citizens are very rarely able to start an independent water utility, generate needed electricity, or safely deal with sewage while protecting the environment.  Also the contract was designed to give every advantage to Manila Water and every disadvantage to its sister organization.  Those who helped write the contract shortly thereafter became partial owners of Manila Water.

The situation reminds me of the time of U.S. robber barons (before Theodore Roosevelt became president) who funded presidential candidates sympathetic to their goals, built monopolies, and operated in a business environment unrestricted by regulations. The robber barons could count on US Marshals and even the national army to violently break up strikes by workers.  The only competition these unbridled Capitalists faced was from other Capitalists.


The actions taken in Manila would be illegal, even unthinkable, in the United States today.   It may well take another “Water War” or citizen’s revolt to force changes.  Is making a higher profit the only value an international corporation needs to adhere to? Do individuals share a similar philosophy?  If you were searching for a cardiac surgeon because you needed a triple heart bypass operation would you chose one based only on who could perform the operation at the cheapest price?

PS: I was late getting my 1/09/15 blog up.  To read about the "Water War" please look at that blog entitled "When Bechtel Owned the Rain."

http://writerswhokill.blogspot.com/2015/01/when-bechtel-owned-rain.html
Posted by Warren Bull at 12:00 AM

Providing clean water (and other things people need to live reasonably) is a difficult and expensive proposition.

And where ever a large amount of money is involved, some people will try to take advantage of it for their own benefit. Certainly that's the history of the US's economic history, swinging back and forth between profits for the unscrupulous few and public welfare.


Somewhere in north central California, I heard that the land owners control the water deep in the ground and sell it for outrageous amounts to those nearby. I don't know if that's still going on or not, but I think it probably is.

There are some situations in which the private sector seems to do a better job than the public sector. I'm glad we have alternatives to the USPS. But in providing basic services, like water, it doesn't make sense.

There are only one set of pipes to everyone's abode. The quality of water must be regulated and monitored. The cost to people must also be regulated. It is a basic need.

I have no idea what the government was thinking in this situation. There are other ways of attracting capital into a country and then redirecting the new found resources to public sectors where it is needed. The whole concept of what they did fails my logic.

Thanks for reporting on this situation, Warren. I don't keep current on world events as much as I should.