When Bechtel Owned The Rain 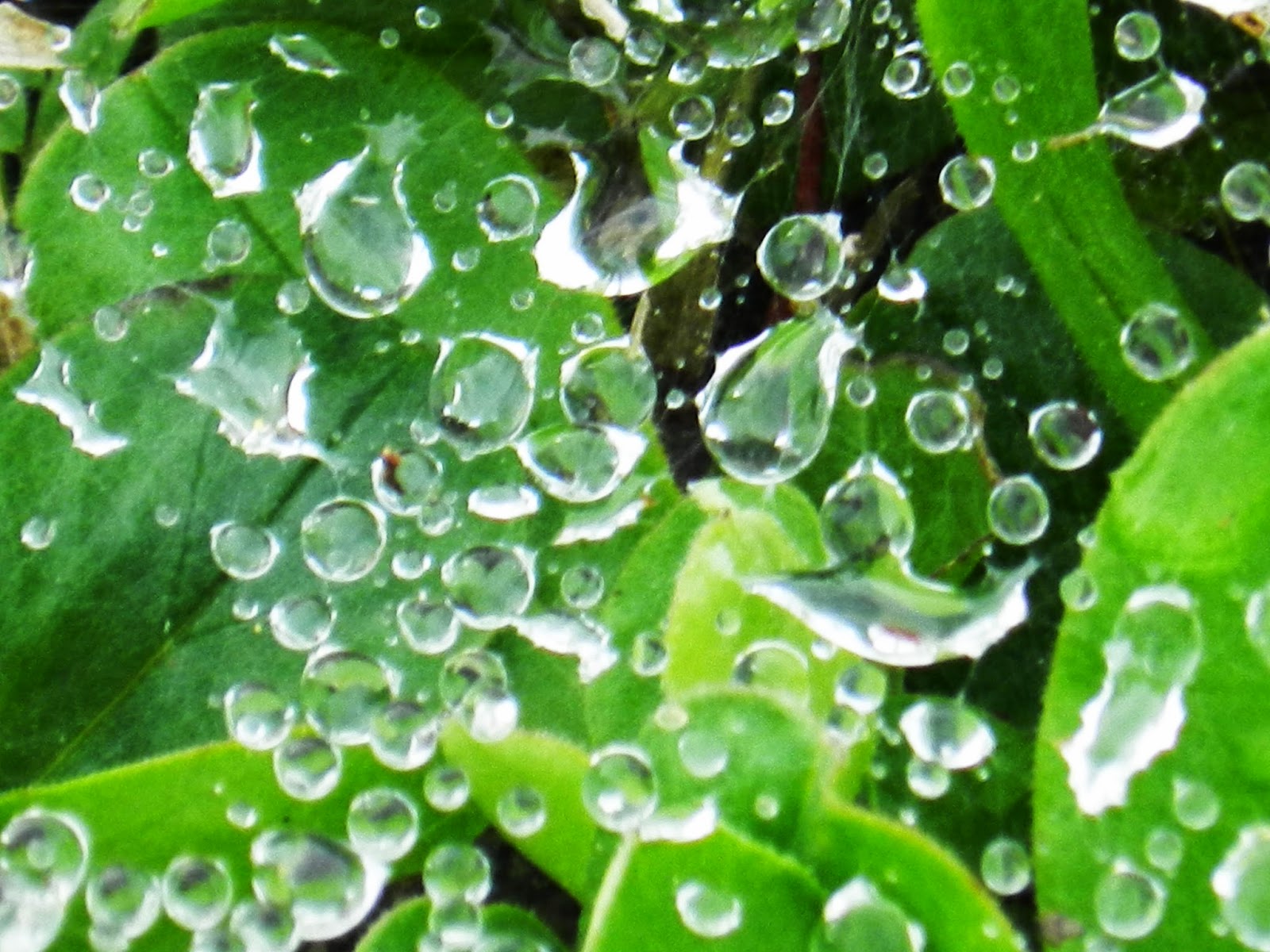 When Bechtel Owned the Rain

I completely missed these events when they occurred.  When I first heard about them I wondered if I misunderstood.  I did not.  Just in case you missed what happened, like I did, please check out the following:

In 1997 the World Bank, with support of the International Monetary Fund, told Bolivia that additional aid for water development was conditional upon Bolivia privatizing the public water system in the two largest urban settings, El Alto/La Paz and Cochabama.  In September of 1999 the government of Bolivia contracted with the only bidder, Bechtel, which has its home office in San Francisco, California, to have the corporation run the municipal water and sewage system in Cochabama, Bolivia for forty years.  The contract reportedly gave the government 2.5 billion dollars.  In exchange, Bechtel was guaranteed a return of 16% on their investment. In addition to the municipal system Bechtel claimed control over the water in wells and rain.

In Bolivia, 70% of the population earns less than the poverty level of wages. In January of 2000 protestors shut down Cocabama for four days complaining that waters bills had doubled or tripled since the corporation took over.  During the “water war” that followed government forces were set loose on the civilian population.  In the single month of April that year, six demonstrators were killed and dozens were wounded.  Despite the deaths and injuries, public protestors refused to give in, saying they could not pay their water bills and still have enough money to feed their families.
On April 10 control of the water and sewer system was turned over to a grass roots agency in Bolivia known as La Coordinadora that came into existence as the result of the “water war.”

In December of 2001 Bechtel issued a statement reading in part…”for the poorest people in Cocabamam rates went up barely 10%.” Bechtel sought $25 million dollars in compensation from the Bolivian government blaming the contract cancelation not on the nation-wide protests but on an “unstable government.”

A mediated settlement was reached four years later. Bechtel and a partner dropped their legal action in return for a token payment.

What’s next?  Will we be charged for breathing clean air?


What is your reaction?
Posted by Warren Bull at 12:00 AM


Warren, something like this is in north central California, too. Large land owners control the rights to the water table under their lands and are using huge amounts of water during a drought to water their own crops as well as their lawns, etc. They are also selling the water at inflated prices to others. I don't remember all the details, but when others in California are trying to conserve, they don't seem to care. And then there are wealthy people in Southern California who don't conserve water at all because they have the money to pay the high water bills and aren't concerned about the whole drought situation as long as they're not effected by it. My daughter in Benicia, a little town north of S.F. gets quite frustrated and angry when her next door neighbor washes his cement driveway, his cars, etc. and doesn't conserve water at all, or a few other neighbors who use sprinklers to keep their lawns green. They just shrug off the extra fee they have to pay for going over their limit.

This is troubling on so many levels. Mega-corporations are taking control of too much of our lives.

This piece touches on two problems. First is that over the last half-century "free market economics" has diminished the meaning of "public" goods to the point where only defense meets their definition of something government should provide -- all else is best left to the capitalist system.

However, with utilities (such as water) there are no competitors. Therefore, if unregulated, the corporation will seek to maximize profits and cost to consumers will skyrocket.

This is not unique to Bechtel and third world countries -- in the US in many states it is ILLEGAL for municipalities to compete in providing internet service -- even though the government could provide it less expensively.

When corporations are treated as people and humans considered only a necessary to produce and consume, everything becomes unbalanced.

Those dystopian novels seem unbelievable, but then you read something like this. I wonder what happened to the concept of the "common good"?

NPR did a piece about how the major conflicts of the 21st century will be fought over water rights. Very troubling.

There are some who own beach-front homes and think they owne the beach. Not true. The beach is owned by all of us and access is free. It's a natural resource, like water, that should be available to all at a reasonable cost. Canada will rule the world if water becomes scarce. It's all getting very close to home since we don't own the U.S. anymore.