I Have A Cold 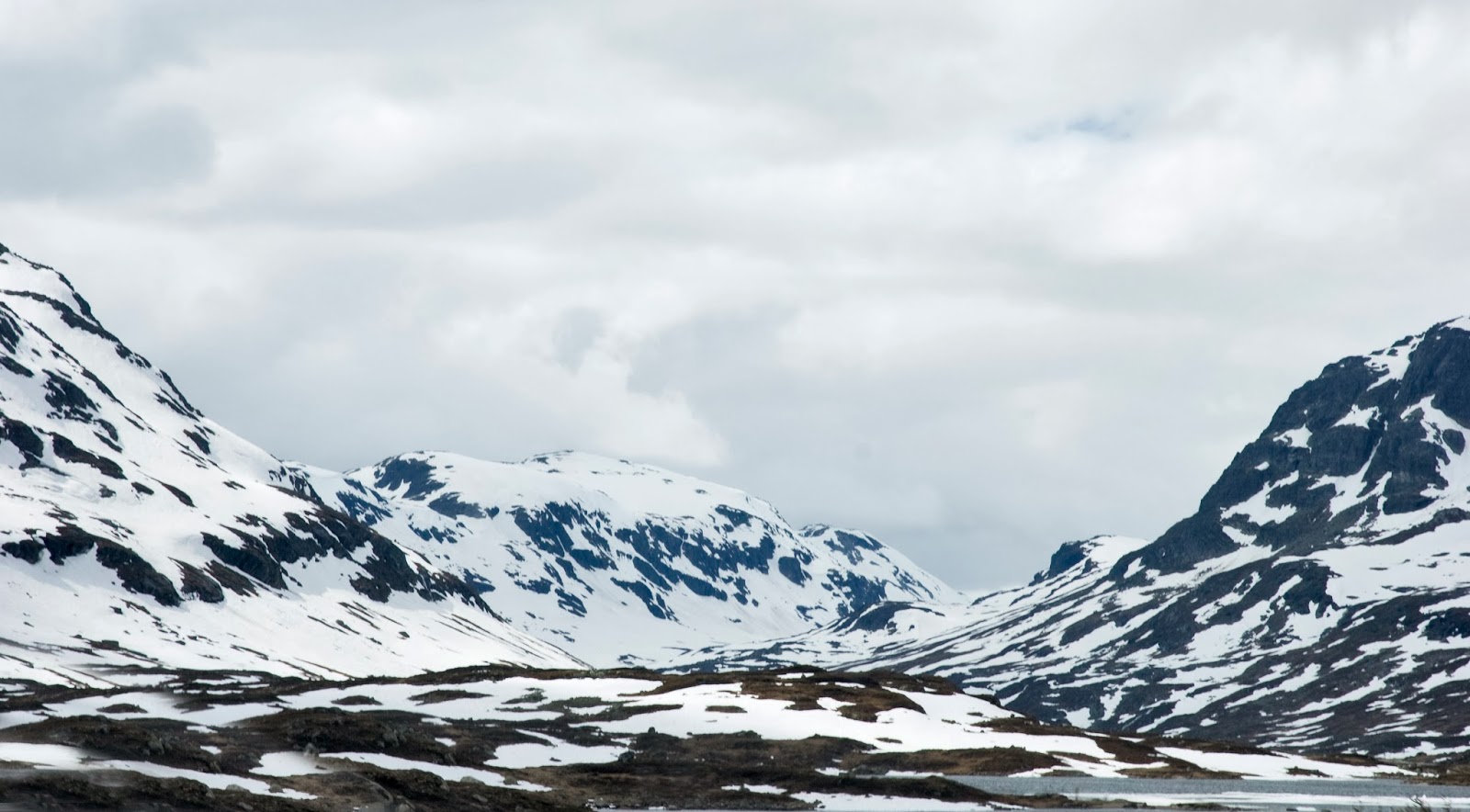 I Have a Cold

There’s nothing unusual about that except that characters in books don’t get colds.  I can recall only one character who once had a cold and there was nothing to suggest that he had post-nasal drip, a sore throat, phlegm or spells of coughing.  I know Sherlock Holmes was addicted to cocaine.  I don’t recall him suffering through the agony of withdrawal.

I often read about characters eating, but apparently very few of them go to the bathroom.
Several pulp fiction tough private investigators got clonked on the head with some regularity but they didn’t show the effects of traumatic brain injury.  Shouldn’t their heavy drinking have exacerbated the problem?

I think there are some things we authors don’t write about. I suspect there always have been.  For example, there are diaries of women crossing the country in covered wagons.  They wrote about babies being born on the journey, but, at least as far as I know, they didn’t write about how babies were delivered.

I don’t recall that Hercules ever said, “Sorry I pulled a muscle wrestling a lion.  I’ll go after that monster, but I need to rest and recover first.” I know he went crazy and killed people from time to time but at least he never caught a cold.

How are you feeling?
Posted by Warren Bull at 12:00 AM

Right now, Warren, I'm cold. Outside the temperature is in the single digits!

I think that most stories avoid the mundane aspects of life, like colds, because they are boring. Women don't dwell on the horrors of childbirth, they get on with the work of the child, much more interesting.

Characters do get hurt in mysteries, but if the MC is laid up, the story can't progress. Whatever happens or doesn't must move the story forward. We put our lives on hold when we are sick. Stories can't be put on hold.

Writers though must take time off. Put your feet up, Warren. Drink some tea with honey and lemon and stay warm!

I’ve had characters with illnesses, and I occasionally have them use the facilities – but I don’t think I’ve ever given anyone a plain old ordinary cold. Maybe I will just to say I did.

A cold could be a fun thing to write. The protag interviewing a suspect but desperately needing a tissue. Hmmm.

Warren, this makes me laugh. When I was a high school sophomore, my teacher assigned an essay. I wrote to the cold germ that had felled me the previous week. Mrs. Wakeland's reaction to the piece made me aspire to be a writer.

Warren, as the saying goes, everyone sleeps, gets dressed, and goes to the bathroom, but that doesn't mean I want to read about it.

One of my pet peeves is Disappearing Injury Syndrome. A character gets into a knock-down, drag out fight, and doesn't even have a boo boo at the end. At least have the guy limp for five minutes!

I'm sorry about your cold. That could be an interesting impairment to include in a story. I take one Benadryl and I am nearly in a coma, so maybe it's not so much the cold as the cold meds that could be fun to write.

Warren, funny blog, and I hope you feel better now. I have read some stories about people using a restroom, but it's more going to it than actually using it. I like Carla's idea. And Patricia, I'm glad that odd ball assignment sent you on the way to becoming a writer.

Hope you're feeling better, Warren! This made me laugh, and think about what Ramona called Disappearing Injury Syndrome. Illnesses and injuries get in the way in real life, but we don't want to deal with them in our fantasy (reading) lives.

I hope you're feeling better, Warren.

Like Ramona, I often ponder the Disappearing Injury Syndrome. I find it in the "gritty" novels. Note: it would be grittier if the injured protagonist didn't bounce right back and walk away whistling, if maybe he had to deal with the pain and meds involved in broken bones or serious injuries while trying to solve the case.

Injuries disappear frequently in movies too. In the remake of 3:10 From Yuma (I think that's the title) the protagonist limps at the beginning and there is talk about his injury but by the he jumps from one moving train car to the next.

Your blog brings to mind some comments the late Don Westlake made about some of his crime stories. He said he was tired of bank robbers who parked the car in front of the bank, came rushing out to jump into it and drove away. He said that first of all, he'd have a problem finding a praking space. Then, when the robbers came rushing out, a taxi stopped at a red light would have blocked the getaway car in. And when the taxi driver heard the sirens of the responding police, he's just stay put, even when the light changed. Westlake made good use of situations like that to build both humor and tension.

Some protagonists are larger than life and one can't imagine them ever having a cold. Others are more realistic. Unless a cold involved the plot line (like needing a tissue when questioning someone) I think it's among the vast category of things we don't usually include. Who was it that said, "I don't write the boring parts"?

In "Speaks the Nightbird" one of the MCs has a sore throat that becomes a serious infection. It's festering the whole book, and man, can you feel it!

Hope you get better soon, Warren!

I remember reading many books where someone had a cold. I think they were all romance novels where it gave the author a chance to talk about how awful someone looked with a cold, how the female looked "wan and shaky" etc. Other than Nero Wolfe I don't remember many mysteries with characters with ordinary illnesses like a cold.