The Many as Opposed to the One

I recently read a Paris Review interview with poet, biographer, and great novelist Marguerite Young (Miss Macintosh, My Darling). For those who are not aware of them, Paris Review has interviewed authors in depth about their work, their craft, and their lives for decades and published these great resources for writers in their journal and in yearly collections. Most of them are now available online for free. http://www.theparisreview.org/interviews

In this interview, Young said many wise things that I’ve written down, and she said many provocative things that I’ve wondered about. In particular, “Peculiarly enough, as a person, I am not interested much in individuals, even my closest friends. They could have deep secrets, and I would never ask them to tell me. As a writer, I would never spend pages analyzing the love life of a character. I have a muralist imagination. I like to see the epic swing of the thing, the many as opposed to the one.” 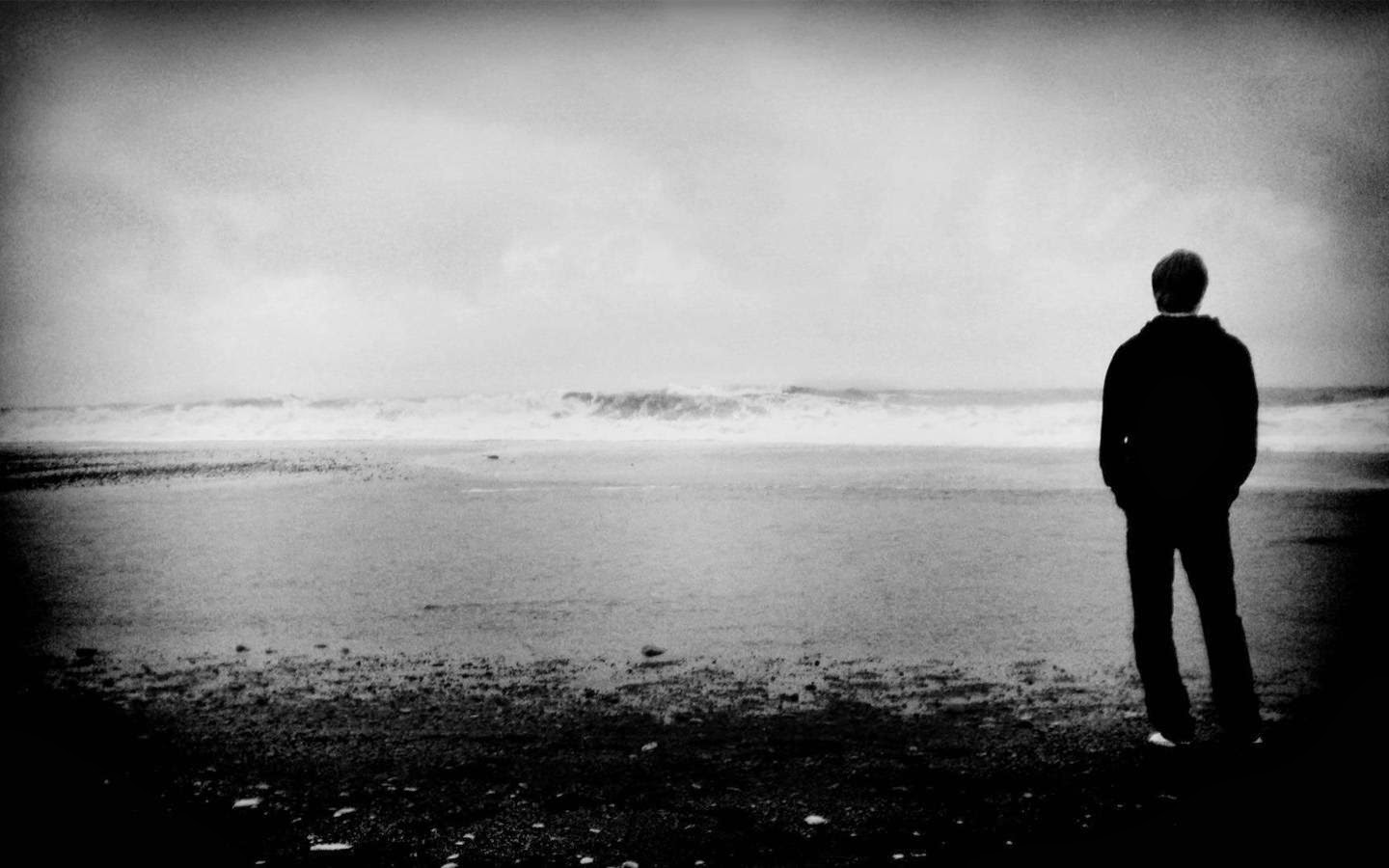 I wonder how many of us as writers fall into one or the other of these two camps—going deeply into one or two characters or showing the “epic swing of the thing” with  a wide variety of characters that showcases a society or industry or organization or town. Although I love to delve into my protagonist’s character and emotions, I suspect I fall most easily into the latter category. I have to pull myself back (and be pulled back by my editor) from trying to show my whole fictional world in my books when the focus for mysteries must be more centralized on the protagonist and whatever other characters are integral parts of the mystery plotline. I suspect I was born into the wrong era and would have been a brilliant Victorian novelist (though instead I’d probably have been a brilliant Victorian charwoman). 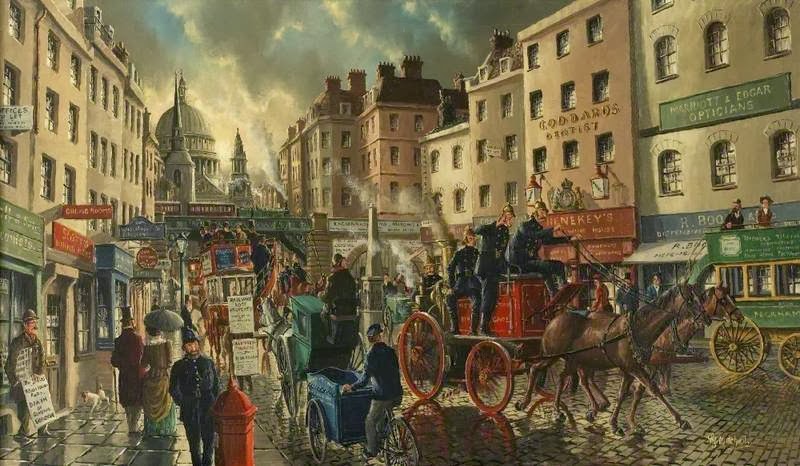 I console myself with the thought that, in a series such as mine, I can show that whole fictional world and build it up to make it truly real and alive, but it may take several books to do that. Fortunately, with a series, you have those several books to work with.

Which are you as a writer, a portraitist or a muralist? And as a reader, which do you prefer, the one who brings a person to life or a world?

Oh lord, I do hate navel-gazing, which is what some literature subjects me to as their draw a minute portrait of a character or two. However, I don’t want a watercolor landscape, either. I want to get to know characters, ultimately to care about them, and for that I need to eventually understand them – but preferably by their actions, not their internal dialogue.

I'm definitely a portraitist. I read many genres, but regardless of genre, the characters draw the reader into the story. In Science Fiction, Fantasy, or Historical Fiction, the writer must be a muralist so that the time, place, and society are drawn authentically for the reader and provide the backdrop for the story and characters.

Do the two have to be exclusive? I don't see how they can. I can understand both in a story, but not exclusively muralist. I haven't read Ms. Young--are there other novels that you could use as an example, Linda? I'm wondering if I really understand what Ms. Young is saying.

Interesting distinction. I'm currently working on a novel that is more of a landscape than I usually write. Maybe that's why it's going slowly.

Interesting topic, Linda. I agree that those writers who have series, can gradually create a landscape of a small town. I'm not quite sure where I fall on the spectrum, but probably a little of each. I do think mysteries require more of a portraitist. I like getting to know my characters and other characters, although because I read books other than mysteries, I can appreciate the muralist books, too. It all depends on how well either type of book is written, of course.

Jim, I think it's more a case of exploring one or two characters in depth versus a much broader cast of characters. Like you, I hate navel-gazing, but I associate that more with autobiographical literary novels. No matter how many characters we focus on, I think we've always got to balance interior thought with dialogue and action.

E.B., you're right. Some genres pretty much demand the muralist's hand.

As far as other novels for example, I would point to Charles Dickens as a perfect example of the muralist (and notice we still care about his characters), also Jane Austen--so different from Dickens but so good at painting a whole society. For the other, I give you lots of literary novelists, such as Philip Roth and Virginia Woolf (two ends of the spectrum.

Warren, I think you're onto something there. I think the larger-scale novels can be much more time-consuming because there are so many threads to keep track of and keep weaving in and out of the narrative.

Can't wait to see what you're up to now!

Gloria, I think mystery writers must fall in between the cracks. After all, rarely can we focus on just one or two characters. For a satisfying mystery, we need a whole distinct cast of characters. But it can't be two big and we can't look at a whole society, culture, industry, etc. although that last can happen over the course of a long mystery series if that's the focus.

*too* not *two* big. Huge sigh at recalcitrant fingers.

I was going to use Dickens as an example, so I guess I was on the right track. When I first started writing, I was cautioned against "teaching." Perhaps more advanced writers can include the muralist's vision better than I can. There are many writers that have taught me a great deal about history. It's a risk for a writer just getting a foot in the industry's door. If I can entertain, that's my first priority. If I ever get to a stage where I can provide a muralists vision, maybe I'll go for it too. Because to go from the individual to the society, seems to me to be making more of a statement than I can make now. It's a matter a newbie's credibility. Once established, an easier transition to muralist.

I don't think you necessarily have to "teach" when using the muralist's view, EB. the "teaching" you've been warned about is dangerous in any writing--it's really a kind of preaching.

Also, there was an expectation that authors would have a moral worldview and concern about issues in past eras. The modern era disdains all that and wants art for the sake of art. There are, of course, extremists in each mode that give a bad name to all.

This is very interesting, Linda. The historical I'm currently writing requires me to be a muralist, but I'm trying to balance it with a strong character.

Interesting topic. I think I must be more a portraitist, I try to evoke scenes with a few brief details, depending upon he readers' prior knowledge and, to a certain extent, stereotypes to flesh out the scenes. I know it wouldn't work especially well in sci fi or fantasy, or even in historic works.

Yes, Kara, a historical does require more of the muralist's touch since part of their draw is the re-creation of another time period and the society and surroundings of that time. I think you're wise to keep it grounded in character, though.

KM, so your focus is all on one or two characters in depth with very little on the characters or cultures around them? I think those are tough to carry off successfully for mystery writers. Kudos to you.