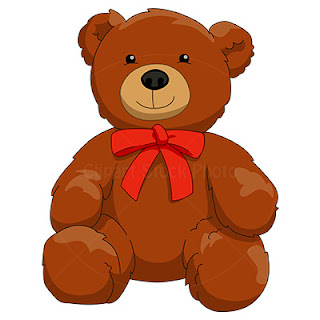 How beautiful. I'm crying all over the keyboard!! AS soon as the sobbing stops, lots to think about. Thank you.

How kind. Thank you, Kath. Hope you'll have a wonderful holiday.

I love Claude North. What a great, memorable character. THANKS!!

Beautiful story, Paula! It's just the right touch for a Christmas tale. I'm teary, too.

Thank you, Carla and Kaye. I really appreciate your kind words and all your support. Best wishes to you both.

I feel a Play coming!
A Touching Story of Human ManKind.

Thanks, Johnny. I do admit that Tommy Lesley and Mr. Claude North have stuck with me. I think there might be another adventure for them to explore.

Wow! This will become part of our annual Christmas repertoire. I can't wait to share it.

Enjoyed your story, Paula. Claude North is indeed a great character. Hope you'll use him again.

Fran B, Haidee, and Fran R, thank you so much for visiting. Thank you for your comments. I am so glad you enjoyed the story.

You and Claude made my day and definitely delivered some Christmas spirit. Wonderful story, Paula Gail!

Debby, thank you! Hope you will enjoy the season with the little ones in your life.

What a touching, beautiful story, Paula. I do hope you bring the two of them back - maybe in another Christmas story next year????

That's a good idea, Gloria. Thanks!

Beautiful story, Paula! I agree with Gloria and hope you bring back your characters for another Christmas story.

Kara, thank you. I would love to bring them back in another Christmas story.

The story took on so many issues that Christmas puts into perspective. And the last line said it all. Thanks for the story, Paula, and I agree that the characters need another adventure.

Thanks, E.B. One of my early Christmas gifts this year is the opportunity I've had to participate on this blog. Thank you for asking me to join.